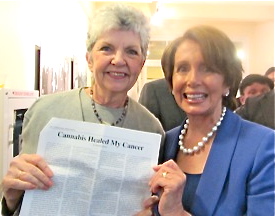 Michelle Aldrich’s story, “Cannabis Healed My Cancer,” is featured in the Winter/Spring 2013 O’Shaughnessy’s. Aldrich, 66, has been working for marijuana legalization —which she defines as “the right to grow it for free in your backyard”— for most of her life.  She and her husband Michael live in a comfortable old apartment near the San Francisco Marina which they moved into 40 years ago. The following is adapted from a talk Michelle gave in July 2012 to the Women’s Visionary Congress.

I had smoked cannabis since 1967 but early in 2011 I kept saying I could not get high. I was smoking a lot. I now believe that THC was going to the tumor and lymph nodes, which is why the cancer did not spread more than it had.

On November 15, 2011,  I was supposed to have lunch with Diane Fornbacher from the NORML Women’s Alliance. I was too sick to go. I felt like I had the flu… 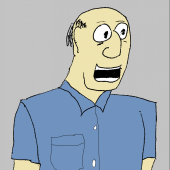 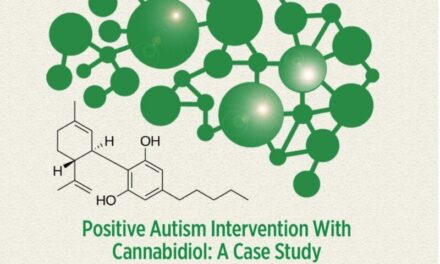 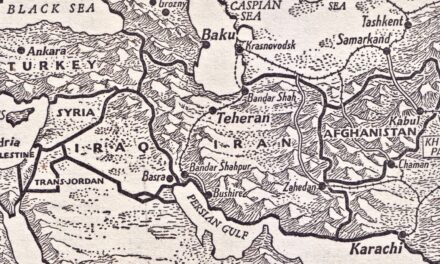 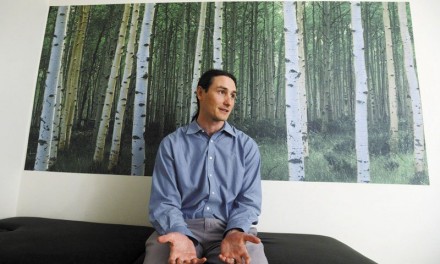 Introduction to the Endocannabinoid System