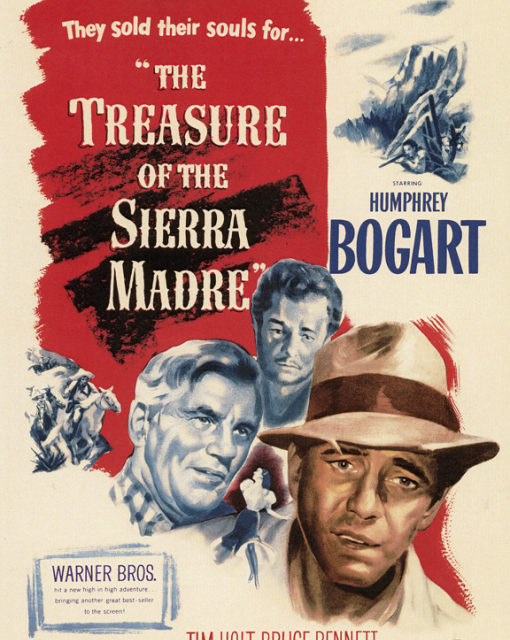 February 9, 2018  This informative piece by Carolyne Zinko ran on the Green State site. The drop-off she describes can be considered  a “correction” of the market. In due course the serious patients will find the serious cannabis clinicians. —FG

A month into adult-use sales in California, legal cannabis has already driven a half-dozen medical marijuana recommendation clinics out of business, with consumers no longer needing medical recommendations to buy the botanical over the counter. One prominent online provider has also reported a steep decline in patients seeking referrals.

Green Evaluations, which served 40 to 50 patients a day since opening inside the iconic Amoeba Records store on Haight Street in 2014, closed its doors Jan. 15 because of dwindling foot traffic.

“We were still getting people coming in,” said Joe Goldmark, manager of the famed indie music store, which rented second-floor office space to two physicians, “but it wasn’t enough enough to pay the doctors.”

That follows a trend that appears to have begun in October, with the closure of NorCal Healthcare in Oakland, and picked up momentum after the first of the year.

“Yes, that’s been going on for a while,” said Dale Gieringer, director of California NORML, a leading marijuana  law reform group.

Ellen Komp, deputy director of Cal NORML, confirmed the closure of four clinics on its list of dozens of medical recommendation clinics across the state.

Since Jan. 1, the state has licensed more than 200 dispensaries to sell recreational cannabis to customers age 21 and older, and they’re doing brisk business  — in some cases 500 percent more business before the start of the year — with lines out the door and long waits.

Amid the downturn in patients seeking recommendations or renewals of recommendations, one medical recommendation clinic — 420MD on Telegraph Ave. in Berkeley — has converted into an adult-use store run by the neighboring Berkeley Patients Care Collective. 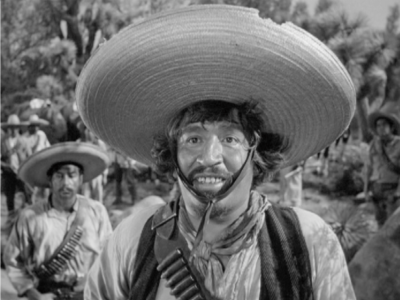 Jones is the longtime operator of the Oakland Patient ID Center, which sold ID cards to medical marijuana patients. The card were recognized by local clubs as a way to verify a recommendation. His business has lagged due to a “huge drop-off in clients,” he said. The center formerly saw 150 patients a day and is now down to 15 a day.

“Foot traffic has fallen,” Jones said. “It’s not dropping off completely but definitely trending down.”

To pick up the slack, the center is now busy issuing official badges for employees of cannabis businesses at $19 a piece to satisfy legal regulations under the new recreational laws.

But medical recommendations, which typically cost between $40 and $100, with photo I.D. cards available for an extra nominal fee, are still useful in unlocking a larger world of options.

They allow patients access to any of the estimated 2,000 medical marijuana dispensaries in the state, not just those licensed to sell recreational cannabis. As an added benefit, some dispensaries are giving patients with medical recommendations a break on higher taxes imposed under new laws that came with recreational use.

That’s one reason that Presto Doctor, an online medical evaluation company, saw a surge in patient traffic just before the end of 2017 after patients were informed that medical cards were valid at some dispensaries for tax benefits, as long as the cards were issued before Jan. 1.

But since then, “there has been a noticeable drop in traffic in the California market,” said Rob Tankson, the company’s chief operating officer and co-founder.

Some clinics that have closed or plan to close are referring existing patients to PrestoDoctor, which pays a referral fee. The partnership gives patients “a convenient and knowledgeable option for renewing,” Tankson said.

Whether the dip in recommendations will be permanent in California is unclear.  PrestoDoctor operates in Nevada, where adult use sales began on July 1, and noticed an initial drop in the number of patients seeking recommendations, only to see the market stabilize after three or four months and start growing again, Tankson said.

“The same is expected in California as patients purchasing with a medical card gets tax breaks,” Tankson said. “The other benefit is access to knowledgeable doctors about drug interactions and reducing usage of opioid and other pharmaceuticals. Without doctors, patients are left to their individual research, budtenders at dispensaries and crowdsourcing sites on strains like leafly.com.”

Jones, of the Oakland Patient ID Center, said some medical cannabis patients are finding themselves caught off-guard by the closures.

NorCal Healthcare clinic, at 15th and Broadway in Oakland, shut in October, leaving patients in the lurch. “Former patients are saying ‘Where’s my clinic?’ “ Jones said. “Some of them didn’t even know. They were coming in for their standard yearly renewal but they’re not there. Nobody’s home.”

Meanwhile, Amoeba’s Goldmark said he did not know what became of the doctors, but is working with a real estate agent to lease the three offices and reception room to a new tenant.

“It’s a nice space for the right group,” Goldmark said.