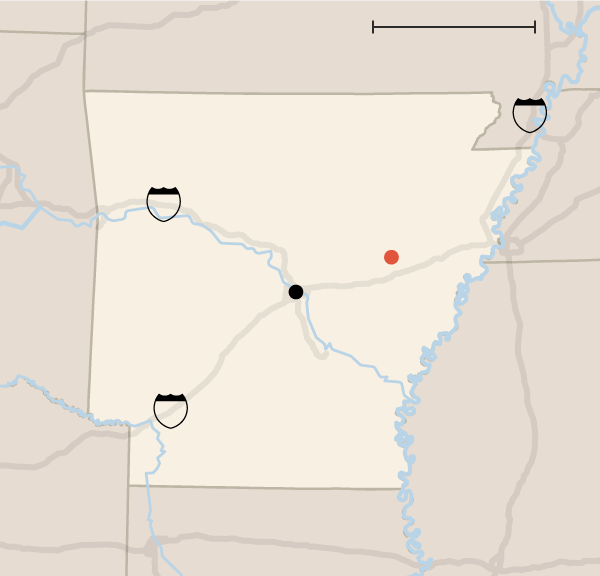 Richard Fausset’s piece in the NY Times March 24 sheds light on how a small southern city got decimated by “outsourcing” of production and racism. The advent of a state-licensed, indoor marijuana cultivation facility is now the hope of Cotton Point, Arkansas. We hope Cotton Point gets the grow, but a museum dedicated to Sister Rosetta Tharpe makes more sense, ecologically (and would for sure draw some tourists). Excerpts from Fausett’s piece follow:

“… Arkansas voters decided in 2016 to legalize the plant for medical use, giving the state an opportunity both to develop a new industry and to address nagging social problems. The state’s licensing program encourages legal marijuana growers to set up shop where the new jobs are needed most, in perennially poor communities.

[Mayor Willard C.] Ryland, 63, is a teetotaler and regular churchgoer who was raised on a farm and never got caught up in the wilder side of the 1960s. But when a start-up company called Bold Team approached him about investing in his town, it hardly bothered him that they wanted to grow what President Ronald Reagan once declared to be “probably the most dangerous drug in the United States…” 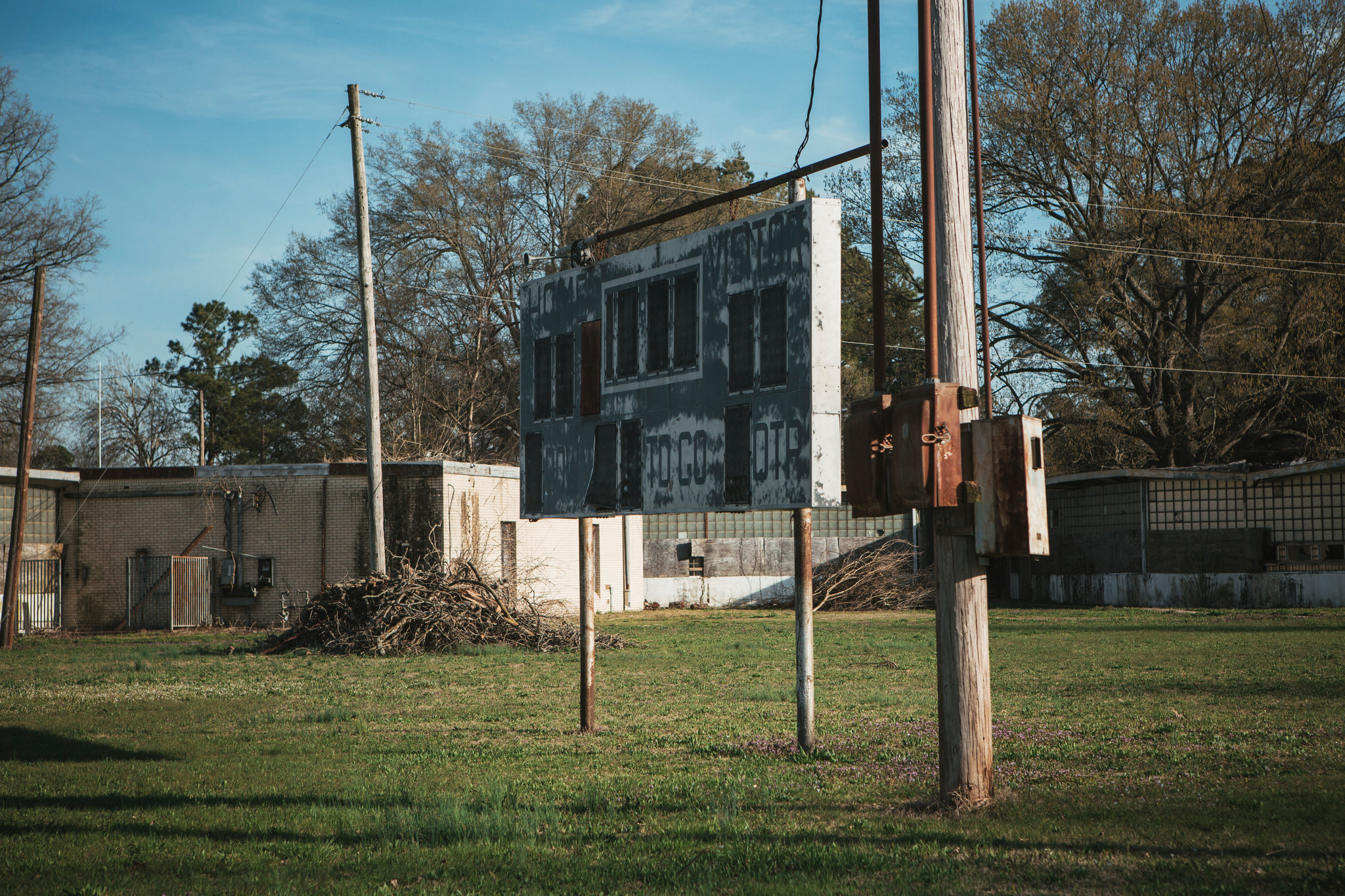 “Other states and cities have adopted rules to ensure, or at least encourage, minority-group participation in the fledgling marijuana industry, whether as growers or as distributors. Many are also trying to steer its economic benefits to the forlorn towns and neighborhoods that have posed the most intractable economic puzzles.

In Pennsylvania, distressed rust-belt cities like McKeesport and New Castle, once known for what they made, now find themselves turning to what they can grow.

“We’re talking about bringing in anywhere from 100 to 150 jobs — for us, that’s important,” said Anthony Mastrangelo, the mayor of New Castle, a city of 22,000 near the Ohio border where a company called Holistic Farms has filled a vast warehouse with cannabis seedlings and grow lights. Mr. Mastrangelo hopes the new business will help turn around a city that has been struggling since the Shenango China dinnerware plant closed in the early 1990s…

Last month, the Arkansas Medical Marijuana Commission announced that Bold Team, the company that wants to set up shop in Cotton Plant, was among the companies that would be granted a growing license. On Wednesday, however, the licensing process was declared “null and void” by a Little Rock circuit judge, who noted, among other things, that two commissioners had professional ties to owners of two other companies that had been picked. The Arkansas attorney general has appealed the ruling to the State Supreme Court.

Such challenges are common in state medical marijuana rollouts. The Bold Team owners declined to comment for this article, but Mr. Ryland said he was confident they would eventually be setting up shop. In its application, company officials said their facility would initially have 25 employees, some of them locally hired unskilled labor. The company also pledged to contribute 1 percent of its gross sales to the city budget.

…Cotton Plant once had four cotton gins, but no more. The veneer mill that once employed 400 people is long gone. The population, which peaked at about 1,800 during World War II, has dwindled to just 653.

Decades ago, as the mechanization of agriculture wiped out the need for field hands, many black residents migrated north for factory jobs. Then in the early 1970s, many whites left town when the schools were forced to integrate. The schools are a moot issue now: The town’s high school closed in 2004, Mr. Ryland said, and the elementary school in 2014.

Today the city is 73 percent black, and 30 percent of residents live below the poverty line.

On a recent weekday, Mr. Ryland offered a tour of what was left, driving down a Main Street lined with crumbling and boarded-up storefronts. A flier in the window of a shuttered variety store advertised a long-ago Christmas parade. The front windows of an antique store were broken and the rear wall was open to the elements, with some old clothes still hanging on racks inside. The town no longer has a bank, a grocery store, a liquor store, or even a gas station. A small convenience store, with an even smaller cafe in the back, is one of the few remaining retail businesses.

Mr. Ryland pointed out the big cotton warehouse that he would love to see taken over by an e-commerce company. He drove past a mountain range of 250,000 discarded tires — a fire hazard and breeding ground for mosquitoes — that has drawn a fine from the Arkansas Department of Environmental Quality…

When the state held its referendum on legalizing medical marijuana in 2016, Mr. Ryland remembers, he wavered on how to vote.

“I had a little bit of a moral concern,” he said, recalling “the hippie period, when that’s what they did — just kind of stoned out of their heads with this product.”

But he saw that other states had approved it for medical purposes, and voted yes. The Bold Team people came calling a few months later — Mr. Ryland said one person involved with the company had a grandfather from Cotton Plant — and in July 2017 they leased from the city a weedy 8.5-acre lot behind the tire mountain for $1,500 a month.

“I look at this no different than if Bayer aspirin were coming to Cotton Plant,” he said…

“We’re going to need something here in Cotton Plant — everything’s failing,” said Kiyona Woods, 35, who was waiting for an allotment of groceries at the food pantry that Mr. Ryland helped establish a few years ago.

Ms. Woods, who works at a Kroger grocery about 12 miles away in Brinkley, said she would apply for a job at the marijuana facility to shorten her commute. “Everybody’s happy about it, because it’s bringing jobs,” she said.

Elizabeth Nail and Alice Sorrells, both in their 70s, were also supportive. Ms. Nail said she hoped the drug would help her great-granddaughter. “She has 40 to 50 seizures a day,” she said.