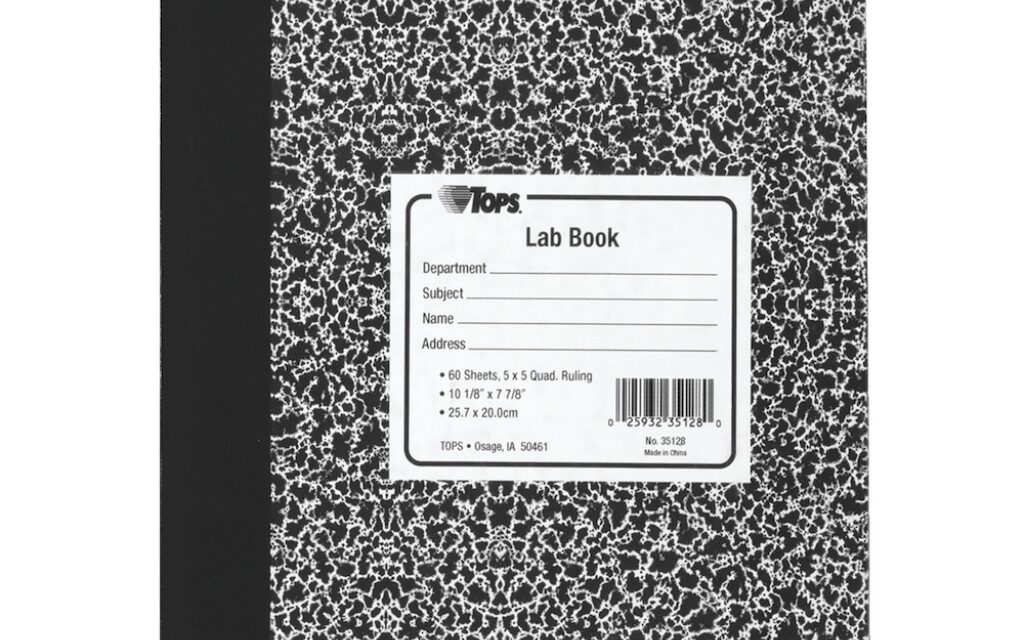 Bob (not his real name) came to see me with his mother at the age of 15 with a very thick stack of medical records. Essentially Bob was noted, at age four, to have a history of “autistic-like disorders that were suggestive of Asperger’s Disorder.” Other diagnoses included OCD, PDD NOS, anxiety, and depression. Bob did not do well in school and at the end of kindergarten his IEP team noted that he had frequent temper tantrums, crying, social difficulties interrupted others and found it hard to concentrate or sit still. He was transferred to a special day class.

Bob continued in special education classes and was tried on various medications. These included Ritalin, Strattera, Paxil, Risperdal, Luvox, Clonidine. By the time he was 14, a year before he came to my office, he had been suspended from school six times. His mother was at her wit’s end.

So when Bob did research on the internet to find help for his insomnia and then tried it on his own, she was willing to bring him in to see me even though she knew very little about medical marijuana. She and he had both noted that he seemed calmer and more focused, slept better and took things in stride when using just a small amount once or twice per day.

The first time I wrote a recommendation I did so for one month. Bob also tried to work on his anxiety and OCD by asking himself “What’s the worst that could happen?” and noting that mostly it was “nothing, really.”

Bob’s ability to function in school improved rapidly, as reflected in his reported cards:

Fall 2006 (after starting to use medical marijuana): two A’s and three B’s

He has continued to flourish, and his report card for Spring 2009 showed Six A’s and a 4.0 GPA for the semester.

Overall Bob is doing well. He decreased his marijuana usage over time to less than a gram per day and only when needed. He and his mother reported that he was happier, that his immune system seemed stronger (he was getting fewer colds), that he was exercising more, played less on his Nintendo, and loved school. he is now graduated from high school and is planning on working this summer as a stocker in a chain store.