It has long been assumed that the difference between plants considered by cultivators to be Cannabis sativa and plants considered C. indica was the result of differences in the genes determining cannabinoid content. But the differences are spread throughout the genome, according to a new study by Canadian plant geneticists. The researchers analyzed 81 marijuana and 43 hemp samples and found that “marijuana and hemp are significantly differentiated at a genome-wide level, demonstrating that the distinction between these populations is not limited to genes underlying THC production.”

The authors concluded that there is a “moderate correlation between the genetic structure of marijuana strains and their reported C. sativa and C. indica ancestry.” They also found that “marijuana strain names often do not reflect a meaningful genetic identity” —confirming what Dr. Jeffrey Raber and other chemists have reported.

The reported ancestry of the 124 plants analyzed was determined via online database searches, seed companies and licensed cultivators. Co-author Darryl Hudson (DOC Solutions in Ontario) estimated the identity of 26 strains for which no online information was available. Only three strains were found to actually be 100% Sativa: Dr. Grinspoon, Neville’s Haze, and Super Silver Haze.

The graphic below lists the strains tested and the ratio of Sativa (left hand part of each horizontal bar, in red) to Indica genetics (right hand part, blue). How inaccurate the commonly used names can be is illustrated by the total absence of Sativa genetics in Durban Poison, Jamaican Lambs Bread and La Riena de Africa —all reputed to be 100% Sativas.

Lead author Jason Sawler is with Anandia Labs in Vancouver and Dalhousie University’s Agriculture Faculty. The study was planned by Sean Myles, also of Dalhousie, and Jonathan Page of Anandia Labs and the University of British Columbia Botany Department.

And speaking of Dr. Grinspoon, here’s his article in the Autumn 2015 O’Shaughnessy’s. 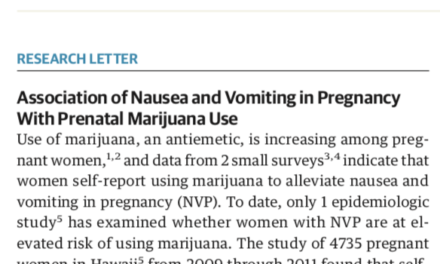 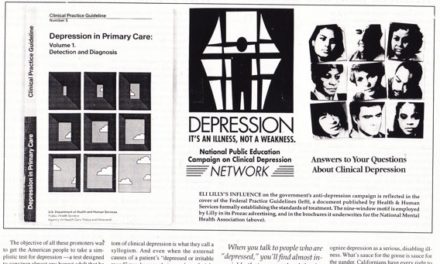