Vancouver-based hemp historian Chris Bennett has discovered an issue of a journal published in the 1860s, The Good Samaritan and Domestic Physician, containing a full-page advertisement placed by Dr. E. Andrews of Albany, New York, for “Hasheesh Candy” —edibles, in the modern parlance. In addition to Dr. Andrews’ list of conditions for which hasheesh is a “Sure Cure,” the ad contains endorsements —hashplugs, if we can coin a term— from Union leader Ulysses S. Grant and Confederate Gen. Robert E. Lee.

“Gen. Grant says it is of great value for the Wounded and Feeble and that it is harmless,” the ad claims. “Gen. Lee, the Confederate General, made use of these words: ‘I wish it was in my power to place a Dollar Box of Hasheesh Candy into the pocket of every soldier, because I am convinced that it speedily relieves debility, fatigue and suffering.’”

Among the many modern-sounding elements of Dr. Andrews’ ad are his line “The only Thing required is to find a Physician that Knows How to do it” and his observation that “It is within reach of the poorest among us.”  Dr. Andrews evidently set up a sales force —or was trying to. The ad claims that “Agents are making thousands of dollars by selling it.”

According to Bennett, hasheesh candy was made with maple sugar. (What a good idea!) Ads for the product also ran in the Sears & Roebuck catalog in the Civil War era, and Bennett has found one circulated by a Michigan druggist that states “Imported only by the Gunjah Wallah Company, office 36 Beekman St. New York.”

Bennett shares more findings about the fascinating history of cannabis at www.forbiddenfruitpublishing.com/ 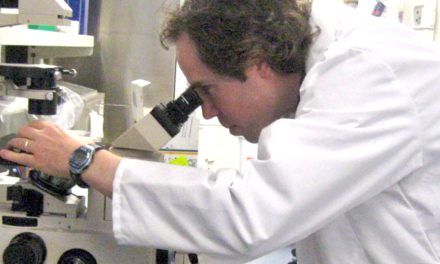