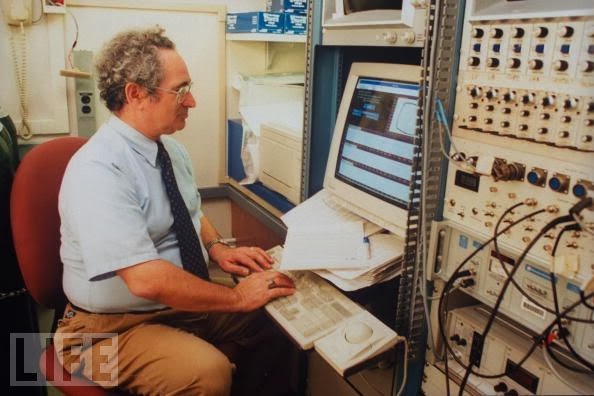 On January 27 UCSF sent out a blog post in which anti-smoking activist Stanton Glantz acknowledges that marijuana has “some medical benefits.” This recognition is the beginning of a turnaround he won’t acknowledge.

On February 9 Glantz will be presenting with other Neo-prohibitionists at a conference at UC Irvine that will certainly make headlines. The neoprobes will be calling for moving marijuana off Schedule I of the Controlled Substances Act in order to facilitate research. Their too-little, too-late request will undoubtedly be hailed as “a step in the right direction.”

By Stantlon A. Glantz, PhD. I have been very concerned about the emerging for-profit marijuana industry turning into the new tobacco industry (reference 1, reference 2), with all the accompanying health problems that increase marijuana use will bring.  At the same time, there are some medical benefits from marijuana and Melvin Livingston and colleagues recently published an interesting paper in American Journal of Public Health that showed that the rising trend of opioid-related deaths in Colorado reversed following legalization of recreational cannabis.

Their well-done paper, “Recreational Cannabis Legalization and Opioid-Related Death in Colorado, 2000-2015,” examined the trend in deaths for 4 years before and 2 years after recreational cannabis was legalized.  As shown in the attached figure (from their paper) the rising trend in opioid deaths reversed.

This is not an argument for the kind of wild-west marijuana legalization that we have going on now, but it does point to the need that marijuana should not be on Schedule 1 and that it does have some positive uses.  Getting it off Schedule 1 would make doing the research needed to develop sensible regulations.

Here is the abstract:

Objectives. To examine the association between Colorado’s legalization of recreational cannabis use and opioid-related deaths.

Methods. We used an interrupted time-series design (2000–2015) to compare changes in level and slope of monthly opioid-related deaths before and after Colorado stores began selling recreational cannabis. We also describe the percent change in opioid-related deaths by comparing the unadjusted model-smoothed number of deaths at the end of follow-up with the number of deaths just prior to legalization.

Conclusions. Legalization of cannabis in Colorado was associated with short-term reductions in opioid-related deaths. As additional data become available, research should replicate these analyses in other states with legal recreational cannabis. 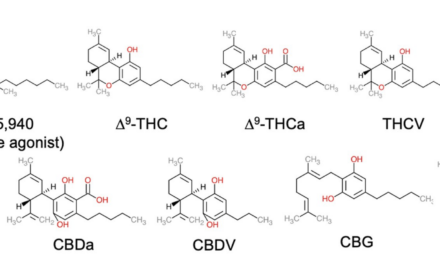 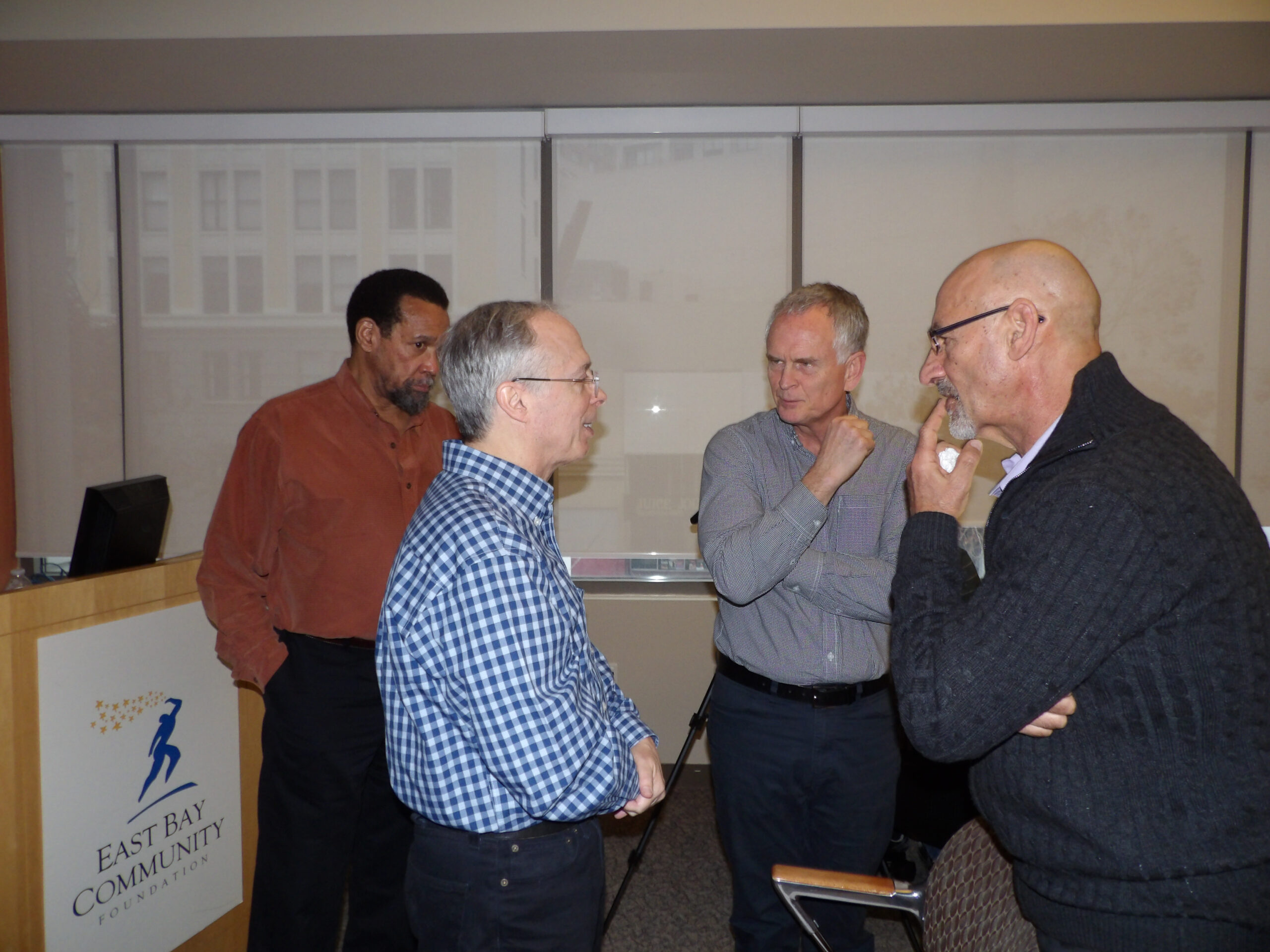