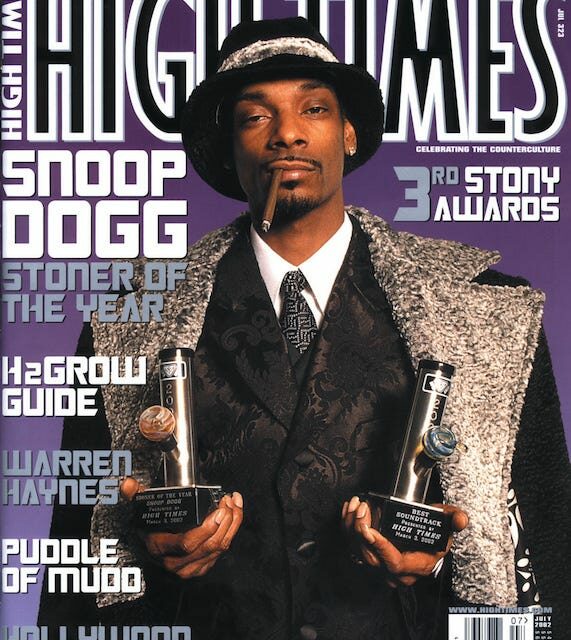 An email from High Times Jan. 2 was devoid of content and consisted entirely of a sales pitch for HighGradeVape.com:

“New Decade, New Luxury. You’re a Cannabis Connoisseur, so treat yourself to the best of the best!  As a new decade starts there’s nothing better than adding luxury to your ritual. You and your plant deserve to start the year off right! Find every indulgence by shopping our well curated selections at HighGradeVape.com. Your friends deserve top shelf too, so don’t forget to forward to a friend and they’ll be thanking you every session. You can also get more with our Dope Rewardsprogram...”

For decades, the glossy magazine was the stoners’ leading source of information. Ownership was controlled by attorney Michael Kennedy and the office was in New York. Kennedy’s widow sold High Times to a group that moved the office to LA in 2017. In 2018 High Times acquired  Green Rush Daily Inc. for $6.9 million. They no longer publish a print edition. They make money by sponsoring cannabis cups.

The magazine was founded in 1974 by Tom Forçade of the Underground Press Syndicate. High Times was originally meant to be a joke: a single-issue lampoon of Playboy, substituting weed for sex. The magazine was at the beginning funded by drug money from the sale of illegal marijuana. But the magazine found an audience, and in November 2009, celebrated its 35th anniversary. Like Playboy, each issue contained a centerfold photo; however, instead of a nude woman, High Times typically features a cannabis plant. 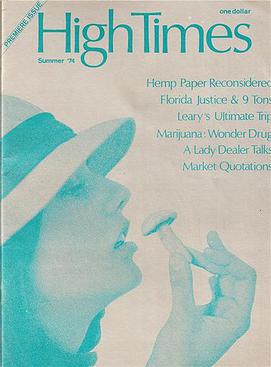 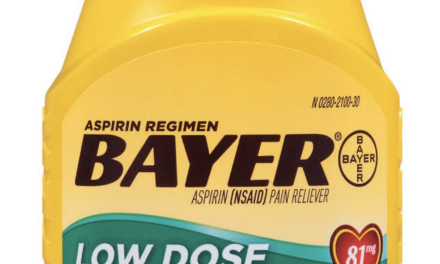