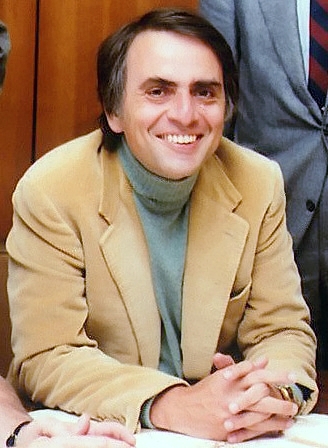 A “Systematic Review and Meta-Analysis” published in JAMA Psychiatry April 18 disproves the widely held belief that marijuana use —especially by young people— leads to cognitive decline. Thanks to Paul Armentano of NORML for sending the  abstract  and a useful summary:

Investigators reviewed data from 69 separate studies published between 1973 and 2017 involving 8,727 subjects (2,152 frequent or heavy users and 6,575 controls). Researchers reported no significant long-term deficits in memory, attention, or other aspects of cognitive functioning that could be independently attributed to cannabis use, regardless of subjects age of initiation. These findings are in contrast to similar studies assessing the impact of alcohol use and other controlled substances on cognition, which “have shown medium to large effect sizes.”

Authors concluded: “Associations between cannabis use and cognitive functioning in cross-sectional studies of adolescents and young adults are small and may be of questionable clinical importance for most individuals. Furthermore, abstinence of longer than 72 hours diminishes cognitive deficits associated with cannabis use. [R]esults indicate that previous studies of cannabis youth may have overstated the magnitude and persistence of cognitive deficits associated with marijuana use.”

Note the diplomatic phrasing used by the authors to describe the vast trove of NIDA-funded literature that “may have overstated the magnitude” of cognitive impairment caused by marijuana. Even “vastly exaggerated” would be an understatement. The studies ascribing cognitive damage to marijuana are generally deceitful —elaborately rigged lies disguised as scientific findings. Our taxpayer dollars at work!

Armentano has posted comments as well as links to other relevant studies assessing cannabis exposure and IQ and brain morphology here.

Although “the movement” has become “the industry,” good ol’ NORML continues to defend the rights and advance the interests of rank-and-file users, medical and recreational. Thanks, Paul.  —FG 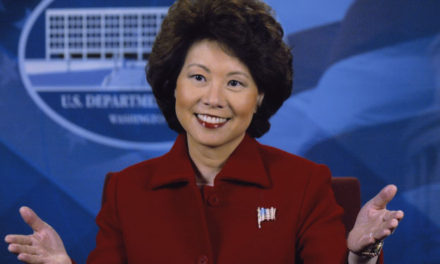 MJ Recommendation Won’t Save Your Job 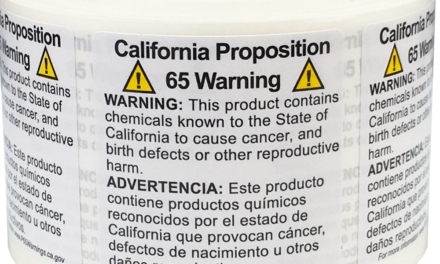