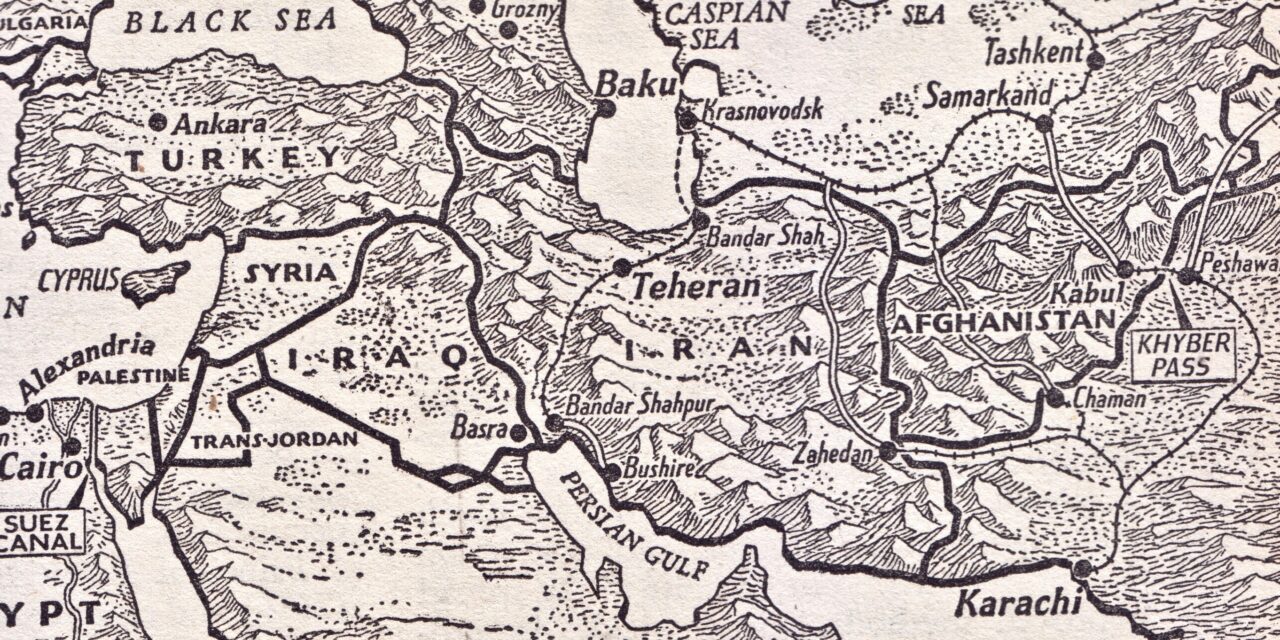 “Trump’s Opposition to ‘Endless Wars’ Appeals to Those Who Fought Them” read the headline above a front-page story by Jennifer Steinhauer in the New York Times. The percentage of vets deployed to Iraq and Afghanistan who disapprove of US intervention there has almost doubled since 2011! Key excerpts follow.

Among veterans, 64 percent say the war in Iraq was not worth fighting, according to a study by the Pew Research Center, slightly higher than the 62 percent of civilians who feel the same way. Disagreement with the conflict in Afghanistan is lower — 58 percent of veterans and 59 percent of the general public believe that was not a worthy war. While some veterans support continued military engagement in Syria, more than half — 55 percent — oppose it…

Many who served are concerned that the suicide rate among veterans outpaces that of the civilian population and is rising faster among younger veterans. Thousands who served in Iraq and Afghanistan are struggling with life-altering injuries that would have killed veterans of previous wars. And homelessness is a stubborn problem — only 7 percent of Americans are veterans, but they make up about 11 percent of the homeless population…

Support for the wars in Afghanistan and Iraq was already declining a decade after the terrorist attacks on the United States, with Pew finding in 2011 that about one-third of veterans of the post-9/11 cohort believed those conflicts were a bad idea. Disagreement with the policy was found to have almost doubled in the more recent Pew poll among this cohort. The latest Pew study found that neither rank nor combat experience differentiated veterans’ views of the wars…

Steinhauer contrasts the anti-war views now coming from Iraq/Afghanistan vets and those expressed by Vietnam vets.

The regret over the wars among these veterans is distinct from the feelings of veterans of the Vietnam era. Many served in that war only because they were drafted, and it prompted widespread public protests. Veterans of all ages have soured on the latest conflicts, which unlike Vietnam have been fought with an all-volunteer force that seems proud of its decision to choose public service and feels embraced by American civilians regardless of whether they supported the wars in the Middle East.

In Vietnam, draftees’ resentment contributed to some anti-war sentiment; but it was mainly what they saw in country that led them and the Regular Army GIs serving three-year hitches to conclude that they should not have been sent there —just as the volunteer-Army vets who fought in Iraq and Afghanistan are now doing. Veterans of all three wars came to feel that US intervention was wrong after they were deployed and saw how the locals felt about the situation and the level of destruction being wrought.

Most so-called volunteers are driven to enlist by socioeconomic pressure. Steinhauer quotes an Iraq vet named Daniel Schick, who joined the military because “I wanted out of Podunk; I wanted upward mobility.”  Schick lost seven members of his unit in one deployment. “I kind of developed a cathartic bitterness,” he said, reflecting on his service. “It was a waste of blood and treasure and destroyed what little infrastructure that the Iraqi people had.”

“Cathartic bitterness” is a brilliant description of the attitude that enabled Daniel Schick to deal with the trauma he lived through in Iraq. He now lives in Oregon and is working for the state Department of Environmental Quality.

The news that a majority of vets now disparage the US role in Iraq and Afghanistan did not require an upcoming-election angle, but as the headline showed, the editors of the Times (and the think-tank fellows at PEW) are preoccupied with Donald Trump and 2020. Steinhauer duly analyzes  the impact antiwar vets might have on the re-election of a President who claims to want to put an end to “Endless Wars.” She notes that Trump has hardly reduced the number of US troops1 stationed overseas (about 200,000), and that his announced withdrawal of troops from Syria turns out to be only a partial withdrawal. The Pew Research Center study that the Times story is based on was published July 10.

Many military vets have found that marijuana provides relief from PTSD2, and proponents have implored the federal government to let VA doctors approve its use by patients. The VA has stonewalled for years citing a lack of any clinical trials confirming the widespread claim of benefit3.

Arizona psychiatrist Sue Sisley, MD, finally got federal approval to conduct such a trial after many years of trying. Her protocol stated that the study would “explore whether smoked marijuana can help reduce PTSD symptoms in 76 U.S. veterans with chronic, treatment-resistant posttraumatic stress disorder (PTSD). Participants must be U.S. veterans, men or women, aged 18 or older with a diagnosis of PTSD that has not improved after trying either medication or psychotherapy.”

With a grant of $2,156,000 from the state of Colorado and the help of veterans’ groups, Sisley enrolled 76 qualified patients. (The original criteria for participants included combat experience but that was waived when recruitment proved difficult.) The trial was completed in February of this year.  The data was then prepared for publication in a peer-reviewed journal by co-investigator Paula Riggs, MD, and Marcel Bonn-Miller, PhD, whose title was “Coordinating Principal Investigator.” Neither of them interviewed any vets; that was Sisley’s role. The results have yet to be published and revealing them in advance would get their paper spiked. (Why a medical journal requires a scoop doesn’t make sense to your correspondent.)

Sisley was appalled by the quality of the herb provided by NIDA’s only supplier, Dr. Mahmoud ElSohly of the University of Mississippi. This is how she described the stuff to Randy Robinson of Merry Jane:

It comes in these generic batches of either high-THC, high-CBD, or placebo cannabis. You have a very limited menu there, and they come in these ziplock bags. When you open it, it’s a greenish powder filled with extraneous plant material. So, there’s some flower; there’s some mixed stems and leaves, just ground-up fragments of the plant. It’s not just the tops of the plant — the flower — which is what we’d like to study…

There’s no transparency. Normally, when you do clinical trials — and for years I did trials for Big Pharma — you get a complete drug master file that would give you all the details about the drug: its properties, how it was manufactured, et cetera. There’s none of that available.

Even though the DEA takes millions of dollars of taxpayer money, they provide zero transparency. You’re not allowed access to the drug master file, which would be normal operation procedure in any other FDA trial.

The only other federal agency who has access to the file is the FDA, and they refuse to share that with the public, which is already an abomination in my opinion. It should be challenged.

I shared Jennifer Steinhauer’s Times story with Dr. Sisley and was disappointed to learn that the vets in her study had not been asked about their attitude towards the mission itself. If you feel the mission was truly to protect us, the American people, then the impact of horrific personal memories might be tempered somewhat by a sense of having done some good. But if you feel the intervention was greed-driven and of no use to us, there is no buffer when the nightmare images of death and destruction flood your brain. “Moral injury” is an apt term for the loss of that buffer. Cannabis might help veterans cope, and so might cathartic bitterness. —Fred Gardner

1. Such numbers are misleadingly low as a measure of the empire’s military might because armed contractors are not “US troops.”

2. A most insightful commentary by Tod Mikuriya, MD on how cannabis helps people cope with PTSD ran in O’Shaughnessy’s, Summer 2006

3. Here is a transcript of Arizona vets providing strong anecdotal evidence on the subject in a piece recounting the runaround Dr. Sisley was getting from the federal government. 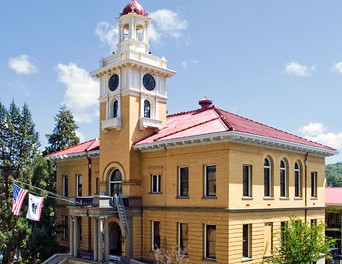