Haven’t they warned you not to stray here?  Be careful now…

Actually, it’s hard to stray too far when the topic is marijuana because most other topics are only one degree of separation away.

Ten years ago the U.S. invaded Iraq after a public relations campaign organized by a flock of chicken hawks. Judith Miller of the New York Times came up with some of the most deceitful stories seeking to justify the invasion. We all know the result: the destruction of Mesopotamia, the cradle of civilization; death and madness and suffering with no end in sight.

Obviously US military veterans suffering PTSD and closed head injuries should have the right to medicate with marijuana. That is a  small demand, made after the tragic fact. We need a movement that will end the next war before it starts.

This is a Garage Band video about Judith Miller’s role, and others’, in launching and prosecuting that shameful, costly, fucked-up war. Goodbye, Judy. 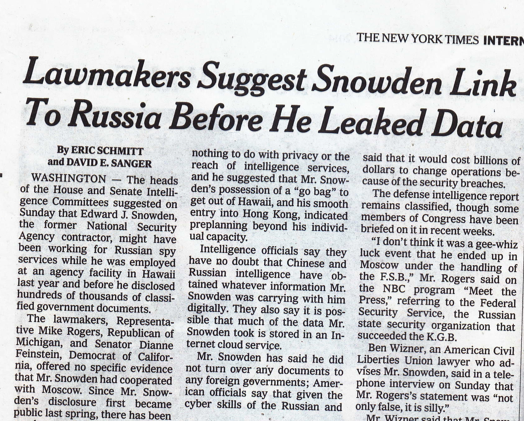 McCarthyism is Alive and Well in the NY Times 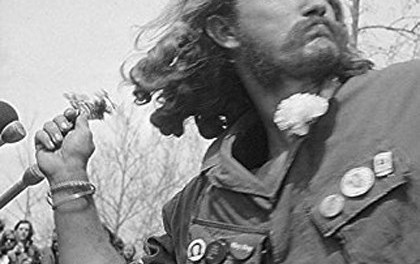 How Nam vets were treated