Because the Affordable Healthcare Act reimburses doctors treating the disease of Obesity —defined by the American Medical Association as a body mass index of 30 or higher— obesity clinics are springing up across this great land. Rachel Abrams and Katie Thomas of the New York Times broke the story July 4.  They pointed out that the Act has

…created a financial opportunity for a corner of the diet industry that has often operated on the fringe of the medical establishment: for-profit diet clinics overseen by doctors.

“It’s really a game changer,” said John LaRosa, research director at Marketdata Enterprises, who has studied the weight-loss industry for more than 20 years.

Mr. LaRosa estimates that medical weight-loss programs, which include those run by hospitals as well as clinics, bring in $1 billion annually and that the market will grow about 5 percent a year through 2019.

The prospects are so lucrative that in March, Mr. LaRosa sponsored a seminar advising entrepreneurs how to open their own weight-loss clinics to take advantage of the new stream of insurance coverage.

And Dr. Kaplan recently started a consulting business to teach primary-care doctors how to bill insurers for obesity treatments.

“We’ve been in a rapid expansion mode as a result of the insurance companies covering obesity treatment,” Dr. Kaplan said. He estimated that a doctor could earn as much as $3,000 more a year for each obese patient, according to promotional materials for his new company, Obesity Management Systems.

There are some parallels between the burgeoning obesity clinics and cannabis-oriented practices —and some big, fat differences. The former are legitimate in the eyes of the federal government. They are deemed worthy of funding from insurance companies. The regimens they advocate are not based on sound science, in most cases; and when they provide benefit, it’s usually very short-lived.

SCC president Jeffrey Hergenrather, MD, makes the case for bona fide cannabis consultations being covered by insurance. Is there a lobbyist in the house?

Read Dr. Hergenrather’s line in the upcoming O’Shaughnessy’s.  Additional comments on this subject can be added before we go to press July 20,. Email editor@os-extra.cannabisclinicians.org to weigh in. 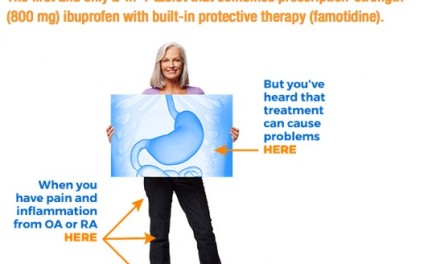