The Inadvertent Inventor of ‘Spice’ 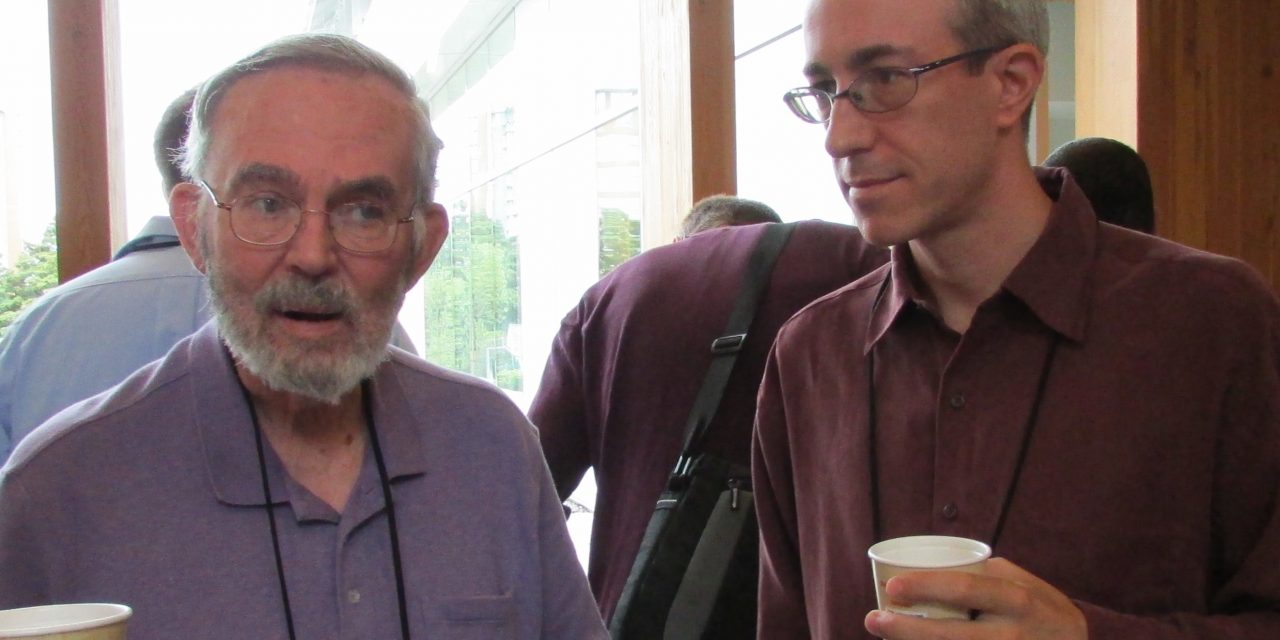 John W. Huffman, a founding member of the ICRS who runs a lab at Clemson University, is a mild-mannered pharmacologist who does not use cannabis medicinally or otherwise. (His drug of choice is alcohol.) The talks Huffman gives at ICRS meetings are far removed from the clinical realm. In Chicago, for example, his paper was called “Structure-Activity Relationships at the CB1 and CBS Receptors for 1-Alkyl-3(1-Napthoyl-4 And 8-Halogen Substituted) Indoles.”

But Huffman has become something of a counter-culture icon, thanks to his development in 1995 of a synthetic cannabinoid that he dubbed JWH-018. In 2008 some bootleggers concocted a batch which they sprinkled on various herbs and marketed as an intoxicant known as “Spice.” (“K2” and other knock-offs of Spice have since proliferated.)

At the 2009 ICRS meeting Huffman seemed bemused by his unsought celebrity. He recalled, “The compound was made by an undergraduate named Michele Phillips as part of a program to look at structure-activity  relationships  in cannabimimetic indoles. The structure was finally published in 1997 or ’98 in a paper by Jenny Wiley from Virginia Commonwealth. It was just another somewhat potent research tool…

“In early December 2008 I had an email from a blogger in Germany who included a pdf file of a paper from Die Spiegel. I read enough German that I was able to gather that people were adding our compound to herbs and it had become ‘Spice Gold.’ People were smoking it.

“I have heard from some other people in Germany, including the Luftwaffe. They don’t want their pilots getting high on Spice Gold and I can’t blame them.”

O’Shaughnessy’s: Where did it surface first?

JWH: Apparently, it was first in Austria. Then Germany. Then it was declared illegal in Germany. I also heard from somebody in Japan. And of course I have heard from the DEA —from their science people, not the enforcement people. They just wanted to confirm the physical properties because some of the stuff that winds up in the smoked product is pretty impure.

JWH: It is sold by a Korean company as a plant growth stimulant.

O’S: Could it possibly be a plant growth stimulant?

JWH: I very much doubt it. But that’s a good excuse. I have seen websites where it’s been advertised. When I first heard from this German lady, my wife Googled JWH018 and there were like 26 hits. That was in December. Last time I googled it was in early May and there were 26,000. It has certainly become a legendary, infamous compound.

O’S: What effects do people report?

JWH: I don’t know. They seem to like it.

O’S: And burning it doesn’t destroy the potency?

O’S: Is the Korean distributor allowed to go on or has somebody cracked down?

JWH: I have no idea. I think the website has been taken down.

O’S: Are you entitled to royalties?

JWH: No, because we never patented it. Alex Makryanis patented it but his patent is not valid because we re- ported the compound at the 1997 ICRS meeting, and then Jenny published the paper in ‘98 and Alex’s patent was filed in 2000. If you want to patent something in the U.S., you have one year after you publish it to patent it.

O’S: Were any of the emails of special interest?

JWH: I had one interesting one that I responded to. It was obviously from somebody with a synonym, using a Yahoo address. Apparently they were bootlegging it at night at a pharmaceutical company somewhere. The English was perfect so I assumed it was the UK or Ireland. They had made a variation of JWH018. It was actually a variation on one of our petyl acetyl indoles. They picked the most potent one. And then they stuck the Winthrop-Makryannis side chain on it, and it’s very potent. Apparently they’ve done some real pharmacology with it. These guys are good.

O’S: What’s their goal? To get another psychoactive compound?

JWH: I think the goal is to get another psychoactive compound that is not illegal. Because Spice is now illegal all over Europe…  I have universally told people: “Do not use this stuff. (Whispering) If you want to get high, use marijuana.” 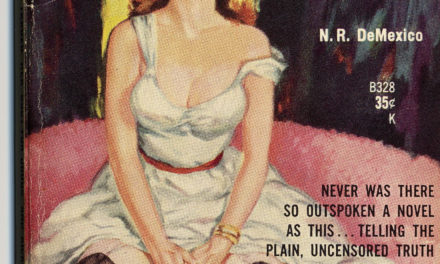 A Glossary of Jive