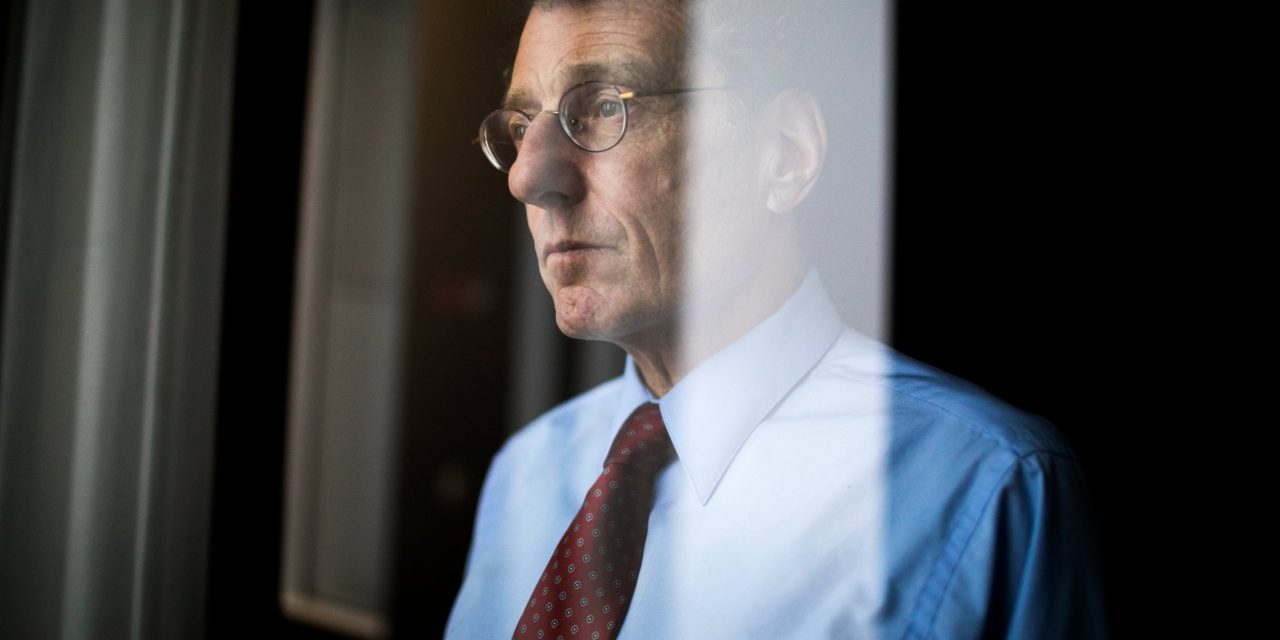 No, this is not a preview of the great novelist’s next book, but a story in the New York Times by Jan Hoffman about a federal judge who has the aspect of a Grisham hero.  The Times headline is ridiculous —no legal settlement can “solve the opioid crisis.” But Hoffman’s story conveys the tension of the scene in Cleveland as Big PhRMA lawyers push Judge Polster to minimize reparations payments to the American people.

Judge Dan Aaron Polster of the Northern District of Ohio has perhaps the most daunting legal challenge in the country: resolving more than 400 federal lawsuits brought by cities, counties and Native American tribes against central figures in the national opioid tragedy, including makers of the prescription painkillers, companies that distribute them, and pharmacy chains that sell them. And he has made it clear that he will not be doing business as usual…

In December, a judicial panel gathered all the prescription opioid cases filed in federal court across the country and plopped them into Judge Polster’s lap. The consolidation of large numbers of similar cases is called a multidistrict litigation, or MDL; it’s usually done to enhance efficiency and reduce costs.

The panel cited several reasons for selecting Judge Polster. Ohio has been hard-hit by the crisis and is also centrally located to the defendants. And Judge Polster has MDL experience. He mediated settlements in some 700 cases involving a medical contrast dye.

This type of litigation is inherently unconventional, but the consolidated opioid lawsuits may be even more complex than most.

Rather than just one kind of industry defendant, this litigation has several, each playing a different role — not only drug makers but also distributors and retailers. That makes the apportionment of liability even more contentious, with defendants blaming one another.

All the defendants say the drugs were approved by the Food and Drug Administration and prescribed by doctors.

Plaintiffs claim that manufacturers, like Purdue Pharma and Johnson & Johnson, aggressively marketed the pills for years, despite knowing about addictive properties; that distributors, like McKesson and Cardinal Health, shipped alarming quantities without reporting to the authorities; that pharmacy chains, like Walgreens and CVS Health, looked away while selling flag-raising amounts to individuals.

Adding weight to the plaintiffs’ case, the Justice Department filed a so-called statement of interest in the litigation last week, to emphasize the government’s “substantial costs and significant interest in addressing the opioid epidemic.”

The theories under which parties are suing make for a legal cacophony: public nuisance laws; fraud, racketeering and corruption; violations of federal and state laws on controlled substances. With the judge pushing for settlement, legal experts worry that these arguments may not get full consideration…

Cassandra predicts that the settlement will include big funding for the Treatment Industry. Not even a Grisham hero can keep the Addiction Specialists from making out in this sad situation. And Big PhRMA will say, “We’re glad to be a part of the solution,” as they write out checks amounting to a small fraction of their ill-gotten profits. 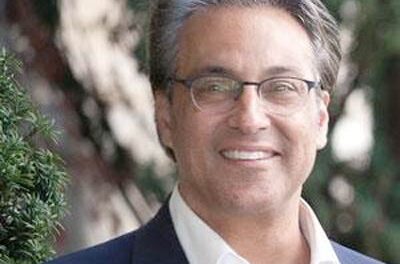