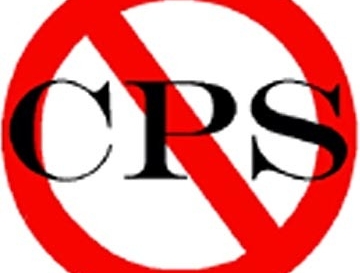 “The best evidence shows that punitive policies — such as equating drinking while pregnant as child abuse and threatening to involve child protective services — can dissuade women from getting prenatal care,” writes Dr. Aaron Carroll in the NY Times August 19. Carroll is a professor of pediatrics at Indiana University School  of Medicine. His Times piece cites  a study by Dr. Sarah Roberts, an associate professor of obstetrics and gynecology at the University of California, San Francisco:

Doctors have long discussed potential dangers with patients, one on one, with many benefits, she noted. But policies that punish women for or publicly warn them about harms from alcohol or drug use during pregnancy may lead to further harms by scaring women into forgoing prenatal care, she said.

Such policies may even convince them that talking with their physicians isn’t a good idea.

“Qualitative research finds that pregnant women who use drugs avoid prenatal care out of fear that, if their providers find out about their drug use, they will be reported to child protective services and lose their children,” she said. “Our study found that child abuse/neglect policies led to decreased prenatal care use.”

Other research confirms this hypothesis. Three years ago, researchers (including me) published the findings of a survey on legal requirements for drug testing in prenatal care. Although most women were tolerant of laws requiring screening of pregnantwomen, 21 percent reported they would be offended if their doctors asked them about drug use as part of prenatal care, and 14 percent said that mandatory testing would discourage prenatal care attendance…

It might be better to spend time making sure that women are connected to the health care system in general, and that they enter pregnancy healthy — rather than focusing on the nine months of pregnancy, as if that were the only time that mattered.

It’s easy to stigmatize women who drink during pregnancy, with words and with policy. The goal, though, is healthier mothers and infants. To achieve that, policymakers may need to stop stigmatizing and start over. 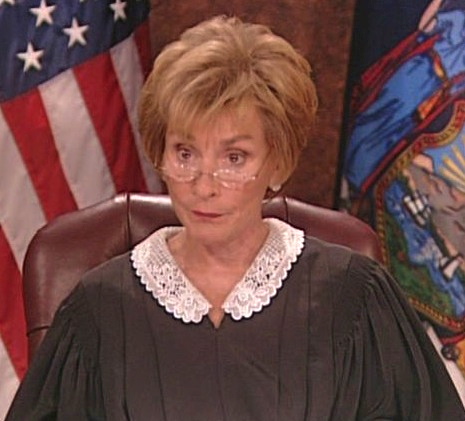