In “Suicide Is Deadlier Than Combat for the Military” (Nov. 2), Carol Giacomo calls much-needed attention to an epidemic that is destroying veterans, their families and their communities. But she doesn’t articulate the cause of the crisis — the grief, shame, guilt and moral confusion that are leading our brave men and women to take their own lives.

Moral injury is a wound to the soul and psyche. Where post-traumatic stress affects the body’s nervous systems, moral injury affects the mind and the spirit. It causes combat veterans to question the morality of the actions they were ordered to take during combat. It leads to questions like: Was I right or wrong in doing what I did? Am I still a good person if I’ve done bad things? Can I be forgiven?

The concept of moral injury is critical to understanding why our soldiers are dying by suicide. The open discussion of moral injury and its residual effect on soldiers is integral to helping us heal.

The writer is an Iraq war veteran and the author of “Where War Ends: A Combat Veteran’s 2,700-Mile Journey to Heal.” 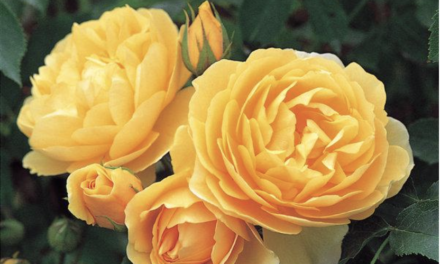 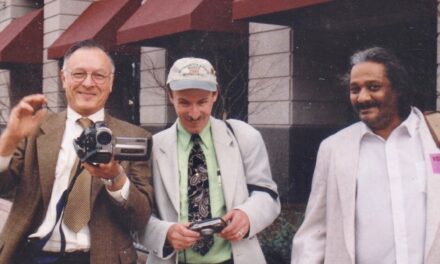 Liaison to the Pot Partisans