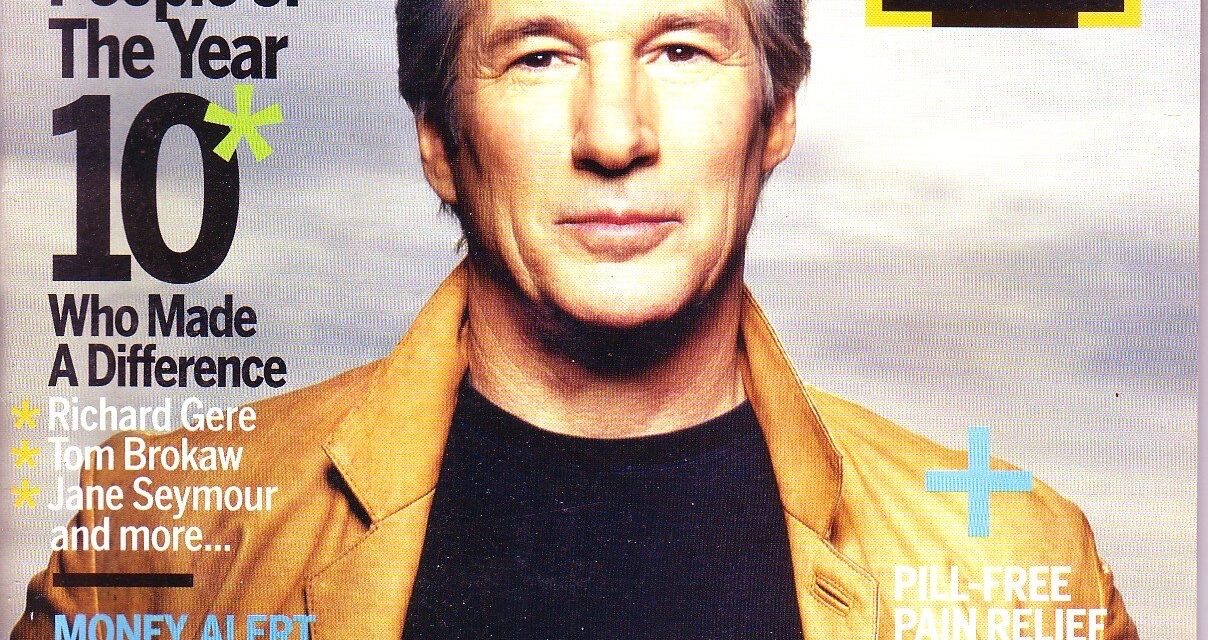 From O’Shauhnessy’s News Service  2/26/05     AARP The Magazine, a bimonthly that reaches some 25 million Americans, is under attack by prohibitionists and rightwing flacks for having commissioned an article on medical marijuana and the elderly. AARP The Magazine has been “holding” the article —not publishing it— for more than six months. The man who wrote it, L.A. Times reporter Eric Bailey, asked AARP The Magazine for a release this week so he could try for publication elsewhere. AARP editor Steve Slon assured Bailey that his piece is still being considered (i.e., no release). Slon denies that he’s been holding the piece in response to political pressure or on orders from AARP’s CEO, Bill Novelli. AARP the organization is under attack by corporate interests out to privatize Social Security.

Chris LaCivita and other p r. strategists who orchestrated the vile “Swift Boat” ad campaign against John Kerry, are now working for an outfit called USA Next, which, according to the New York Times 2/21, “plans to spend as much as $10 million on commercials and other tactics assailing AARP…’They are the boulder in the middle of the highway to personal savings accounts,’ said Charlie Jarvis, president of USA Next and former deputy under secretary of the interior in the Reagan and first Bush administrations. ‘We will be the dynamite that removes them.'”

USA Next has “spent millions in recent years vigorously supporting Bush proposals on tax cuts, energy and the Medicare prescription drug plan,” according to the Times piece by Glen Justice. There is nothing illegal about a lobby and the White House coordinating to push legislation; as the Times reports, “Several huge business lobbies, like the Business Roundtable, have become closely linked to Mr. Bush’s plans for Social Security and have assembled coalitions to promote the proposals across the country.” The fact that USA Next is maintaining its distance from the White House suggests that their tactics will be execrable.

AARP The Magazine features editor Ed Dwyer has made some big tactical blunders that fanned the flames of disapproval. Asking Eric Bailey to write the medical marijuana story was not one of them. Bailey is a neutral observer, not an advocate. When he began covering the medical marijuana story for the L.A. Times, he had no special interest in the subject. The straightness of his reporting has won him the trust of activists, doctors, and patients as well as cops, DAs and politicians. When Bailey got the AARP assignment he could call on a wide range of contacts, including Dr. Philip Denney (who has approved cannabis use by thousands of patients), and stockbroker Irvin Rosenfeld (who gets his medical cannabis from the U.S. government), and Republican Congressman Dana Rohrbacher (who co-sponsored legislation that would make the feds honor state medical-marjuana laws), and many others.

By late June, Bailey had completed a 6,000 word piece. Dwyer suggested some edits and cuts, Bailey made them, and by early August he considered the piece finished and publication assured. Some of the people Bailey interviewed told others that the piece was in the works and word ricocheted around the movement that there would soon be an article in AARP The Magazine. Your correspondent wrote an item about it in early September, concluding “There’s no more appropriate readership for a story on this subject than AARP’s.”

Bailey was led to believe, initially, that the piece would appear in October ’04, in the issue dated November-December. Then Dwyer informed him that it would be held till the January-February ’05 issue. (One can infer that the higher-ups at AARP did not want to run a piece that might influence the election. Editor Slon says no, late-arriving ads reduced the number of pages available for editorial content.)

In November Dwyer arranged for AARP The Magazine to commission a survey in which 1,706 adults aged 45+ expressed opinions on medical marijuana. Nationally, 72% agreed that “adults should be allowed to legally use marijuana for medical purposes if a physician recommends it.” Dwyer publicized the results, which he said would appear in the March-April issue, along with an article on medical marijuana. The AP picked it up and Jay Leno based a joke on it: “Nearly 75 percent of elderly Americans approve of the legalization of medical marijuana. And you thought grandpa used to forget stuff before!” In December, High Times Magazine published its 30th anniversary issue, which contained recollections by former staffers, including… Ed Dwyer, who was an editor there from 1974-1978. What was the man thinking?

By recalling his “dope-fueled mission” in fond terms, in print, Dwyer played directly into the hands of the prohibitionists who —alerted by the publicity around the medical— marijuana poll- had it in for AARP The Magazine. Once they started Googling, the righties learned that Dwyer had written for Playboy and his boss, Slon, once worked for Penthouse. Cliff Kincaid of Accuracy in Media wrote a hit piece Dec. 29 shifting the focus from Bailey’s forthcoming article to Dwyer’s ancient behavior (“From Pot to Porn to AARP: How the Seniors Magazine is Aiding the Dope Lobby”). And Drug Watch International, Joyce Nalepka and other prohibitionist operatives launched a postcard writing campaign effectively pressuring AARP not to run Bailey’s piece.

In a phone interview Feb. 25 with your correspodent, Slon said, “We’re not going to run it at the moment. We still hope to run it, uh, soon.” His explanation of why the piece didn’t appear in March-April made little sense. “When it came time for that issue, we kind of felt that we had scooped ourselves. We had gotten the attention for the idea, therefore that weakened the case for that story going into the next issue.” In other words, having successfully publicized the Bailey piece, AARP The Magazine didn’t have to actually run it.

The self-pity of the centrist

Slon feels the self-pity of the centrist. “AARP gets attacked all the time. We’re being attacked as pro-gay marriage, as anti-gay, as pro-war, as anti-war. The left attacks us for signing up for the prescription drug bill. We get it from all sides and we’re used to that.” He reiterated that editorial decisions are made without consulting CEO Novelli (a former p.r. man who once wrote a forward for a book by Newt Gingrich). “Holding this is not a political decision,” Slon declared. “It’s a terrific story, fair and balanced, and we hope to run it. I have an inventory of two years’ worth of stories that we haven’t run for one reason or another… The only problem I have with the story is that it’s sort of been done. The story of people who are suffering and not getting their medicine, that’s been done.”

But not in AARP The Magazine. Ethan Nadelmann of the Drug Policy Alliance on Feb. 25 addressed a strong, cogent letter directly to Novelli. “… the organizations involved in this assault on AARP may be loud but they are also tiny and lie at the fringes of the drug policy debate. They lack any credibility in the medical and scientific communities, and their positions are at odds with the conclusions and recommendations of the National Academy of Sciences and other distinguished scientific organizations. Please do not buckle under pressures of this sort. I urge you and the editors of AARP The Magazine to run the medical marijuana article soon. I know that AARP has much bigger fights on its hands right now and that this dispute over the medical marijuana article may feel like a costly and unnecessary diversion. But the issue of whether or not AARP The Magazine decides to delay a reportedly fair minded and balanced article because of attacks by fanatics raises larger ethical issues….”

It would not only be ethically right for AARP The Magazine to run Bailey’s piece, it would be tactically smart. As their own poll shows, 72 percent of their readers know generally that marijuana has medicinal effects, and presumably they’d appreciate learning more. Medical marijuana is unlike every other topic about which the government is lying, in that the American people know the reality. Most people don’t know for sure whether democracy is being established in Iraq or whether privatizing social security will benefit them or whether the Kyoto accords will slow global warming. But most people do know, first-hand or from someone they trust, that marijuana is safe and effective medicine. Only by publishing Eric Bailey’s piece can AARP The Magazine shift public attention away from their editors’ swinging youth and onto the health benefits that older Americans might obtain from cannabis. 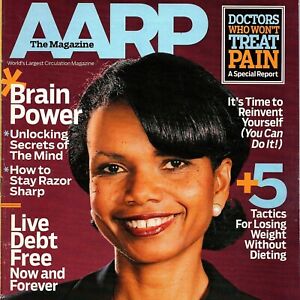