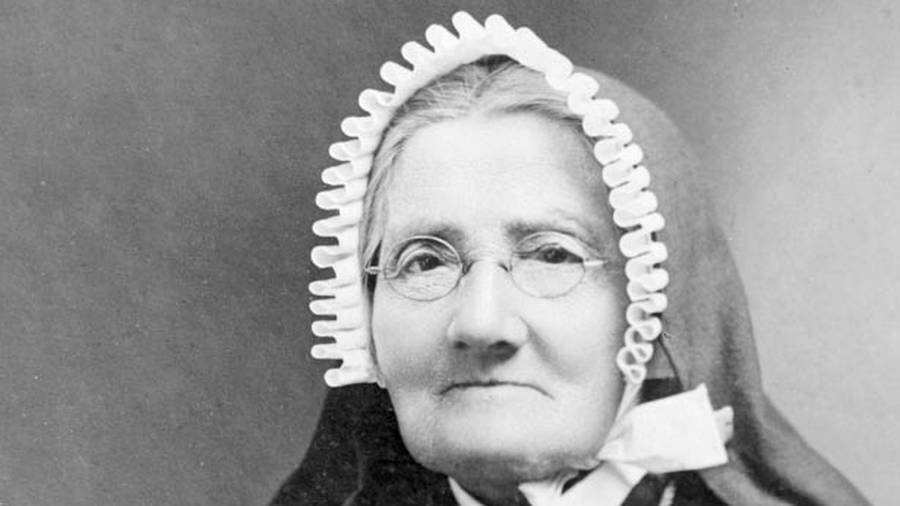 By John Maslin in the Wanganui Chronicle
.
Suzanne Aubert is a name that may not be immediately recognised, but as Sister Mary Joseph or Mother Aubert she championed the rights of the poor and under-privileged in a life dedicated to her church.

Much of her convent’s income came through the sales of Aubert’s medicinal formulations, including many cannabis-based medicines. Aubert is the first person known to grow cannabis in New Zealand.

She also started a home for those less fortunate at Jerusalem on the Whanganui River in 1885.

In addition to the usual customs of religious life, she taught and nursed, farmed newly cleared bush, tended an orchard, made and marketed medicines, sold fruit to tourists and raised homeless children, as a result the community grew and thrived.

Better known by her cleric name Sister Mary Joseph, Suzanne Aubert (19 June 1835 – 1 October 1926), came to New Zealand in 1860 and formed the Congregation of the Holy Family to educate Māori children.

She founded a religious order, the Daughters of Our Lady of Compassion in 1892 and later started two hospitals in Wellington —the St Joseph’s Home for the Incurables in 1900, and Our Lady’s Home of Compassion in 1907.

Her life was devoted to helping others. Her work took her from France to Auckland then to Hawke’s Bay, to the Whanganui River and finally to Wellington.

She cared for children and the sick by skilfully combining Māori medicine and Pākehā science, and wrote books in Māori, English and French adding significantly to a higher cultural understanding and literary heritage.

Undeterred by obstacles of lack of resources, she believed that everyone deserved equal respect.

On October 1, 1926, aged 91, Suzanne Aubert died. The country’s newspapers spread the word and crowds gathered to pay their last respects. Her funeral was widely reported to be the largest funeral ever accorded a woman in New Zealand.

The process for Suzanne Aubert’s canonisation as a saint was commenced in 2010.

The pope has declared Aubert “venerable,” the first step in the canonisation process.

The Vatican still needs proof of two miracles she performed to declare Aubert a saint. 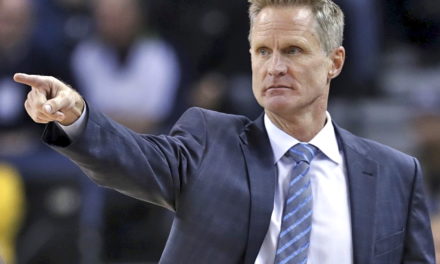