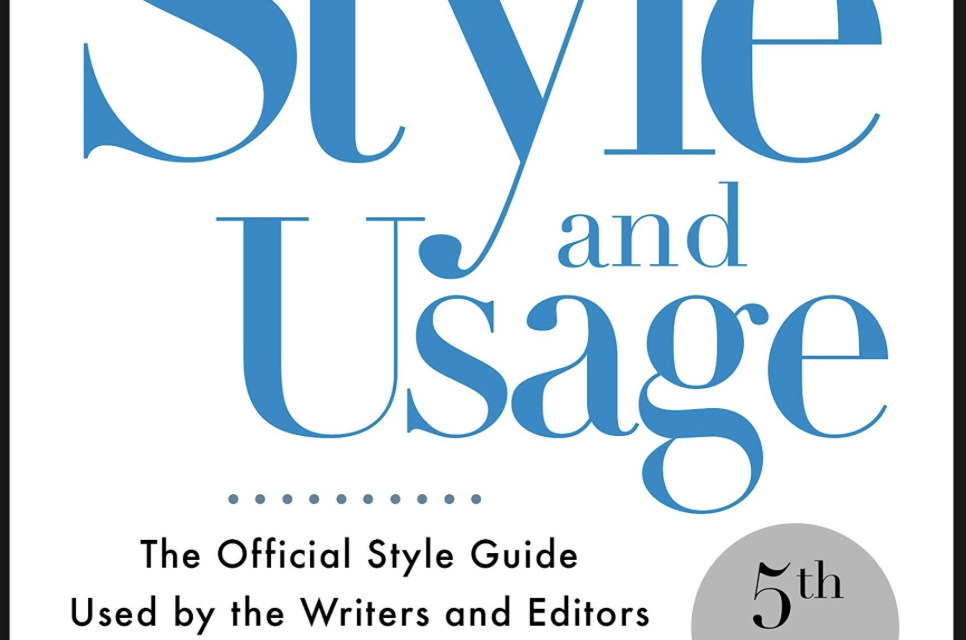 There’s a serious error in David Leonhart’s op-ed in the New York Times bidding farewell to 2017:

I expect that future historians will look back on it as one of the darker non-war years in the country’s history — a year when the president lied constantly, America’s global influence suffered…

How do Leonhardt and the Times’s editors and fact-checkers and style book define “non-war?”  The Pentagon acknowledges that US military personnel are fighting seven wars (in concert with US contractors) and maintaining bases in more than a hundred foreign countries. We, the people, spent countless billions in 2017 on the machinery of war —truly countless because we’re not allowed to know how much of our tax money goes into the “black budget.”  Those of us who follow the news are reminded every night that “we” are conducting military campaigns in Afghanistan, Syria, Somalia, Yemen… When, by Leonhardt’s reckoning, was the last “war” year in our country’s history?