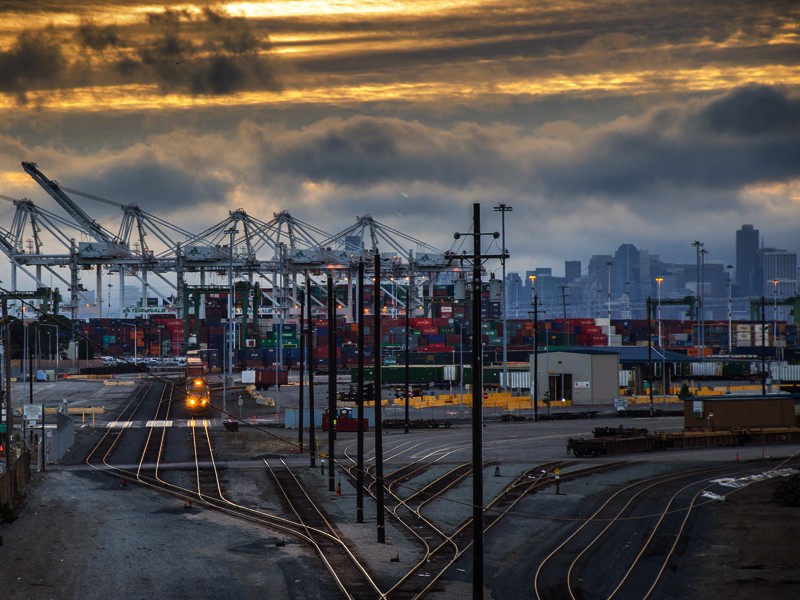 Air pollution in your city can pose a heavier health risk than second-hand smoke in your home, according to a new study in the European Respiratory Journal.  Here’s a summary by the New York Times’ great science writer Nicholas Bakalar:

Researchers studied 303,887 British men and women, with data on lung health gathered by physical examination and air pollution statistics geographically coded to the participants’ home addresses. The researchers looked at levels of PM2.5, the tiny pollutant particles smaller than 2.5 micrometers in diameter that can be particularly damaging to health. The Environmental Protection Agency defines 12 micrograms of PM2.5 per cubic meter as the maximum for protecting the health of asthmatics, children and the elderly.

The researchers found that each increase of five micrograms per cubic meter in PM2.5 led to a 52 percent increase in diagnoses of chronic obstructive pulmonary disease, the irreversible lung disease that causes chronic obstruction of airflow.

The effects were particularly strong in low income populations and in people working where there is high exposure to contaminated air.

The study adjusted for sex, age, obesity and other health and behavioral characteristics.

“We found significant reduction in lung function even at relatively low levels of PM2.5,” said the lead author, Dany Doiron, a research associate at the McGill University Health Center.

We are all inundated with relentless, inescapable warnings re second-hand smoke. They serve to some extent as a misdirection play, diverting public attention from the health dangers posed by industry (including cars and planes). I especially like the one where cigarette smoke generated on the ground floor makes a little doggy whimper, then rises along the walls to an upper floor and lands on a baby’s crib.