An Encounter With Rumsfeld

After a career as a heart surgeon, Thomas Orvald, MD, came out of retirement to approve cannabis use by patients in Oregon, Washington, and Hawaii. Orvald played college basketball at Princeton in the 1950s. As he tells it, “I had a routine. I was very compulsive, just like I was as a surgeon. Every day after classes I would come to Dillon Gymnasium and I would do 150 jump shots around the perimeter. That’s how I developed my touch. Anyway, I was in there all by myself in Dillon gymnasium, doing my jump shots, and there’s this kid doing laps around the gym. I didn’t know who the hell he was, I knew he was good wrestler So he’s running, and I take a shot, and the ball rolls down, and he kicks it! On purpose! All the way down to the other end of two basketball courts. It was a big place, like a barn. I said, ‘Hey, what’d you do that for?’ He gave me the finger. ‘I said ‘Well, go get the ball.’ He came charging at me, tried to tackle me. And I got him with an
uppercut, right square in the nose. Broke his nose.

“To make a long story short, it was Donald Rumsfeld. He was a wrestler at that time, he wrestled 145 pounds, he had to sweat to make it down to that. He was a very good wrestler. I was 6′ 5″ and about 225. And he was a smaller guy. Anyway, we got into it. A couple of guys came over, there was blood on the court, he had blood all over him. After that, the upperclassmen never messed with me.” (Orvald was a sophomore, Rumseld a senior when they had their encounter.) 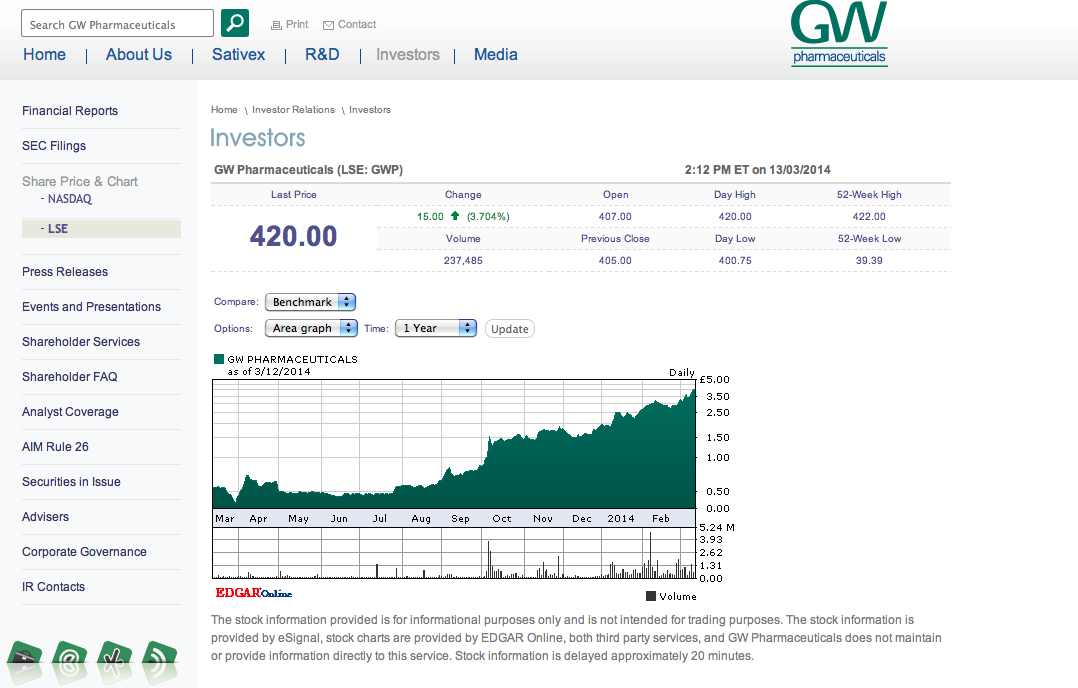