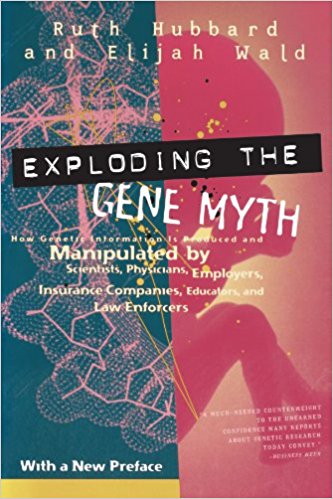 We recently quoted the definition of reductionism provided by Elijah Wald and Ruth Hubbard in “Exploding the Gene Myth.”  Asked if their line had changed since the book was published, Wald replied:

Ruth was the scientist, so I would not try to speak for her, but it’s safe to say our basic position on reductionism has not shifted — the idea that people are their genes is simply wrong.

We’d also note that there continue to be rah-rah stories that don’t stand up to examination — just a couple of weeks ago my local paper had a story about the police hiring a company that makes “DNA snapshots” to created a picture of a rapist from his DNA — a technique that has by now been used by dozens of police departments and gotten lots of press although the scientists who developed the technology say it is not yet good enough to create a reliable picture. The company’s website has lots of astonishing success stories, but not one peer-reviewed study to back them up, and the NY Times ran their own small test and the results were lousy… but the stories continue.

On the other hand, there have been some solid medical discoveries and techniques developed that were only potential when we wrote, and that my mother was dubious about. One of her prize students is still alive due to being part of a test group that charted her genome and the genome of her specific cancer, then tailored therapy specifically for both. So we would need to take account of things like that, while also noting that for most things that are killing most people, genetic solutions are not the answer —good sewer systems and mosquito nets would save a lot more lives than all the expensive and headline-grabbing medical advances of recent years.

Marijuana in the Mansion 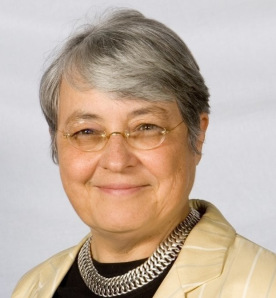