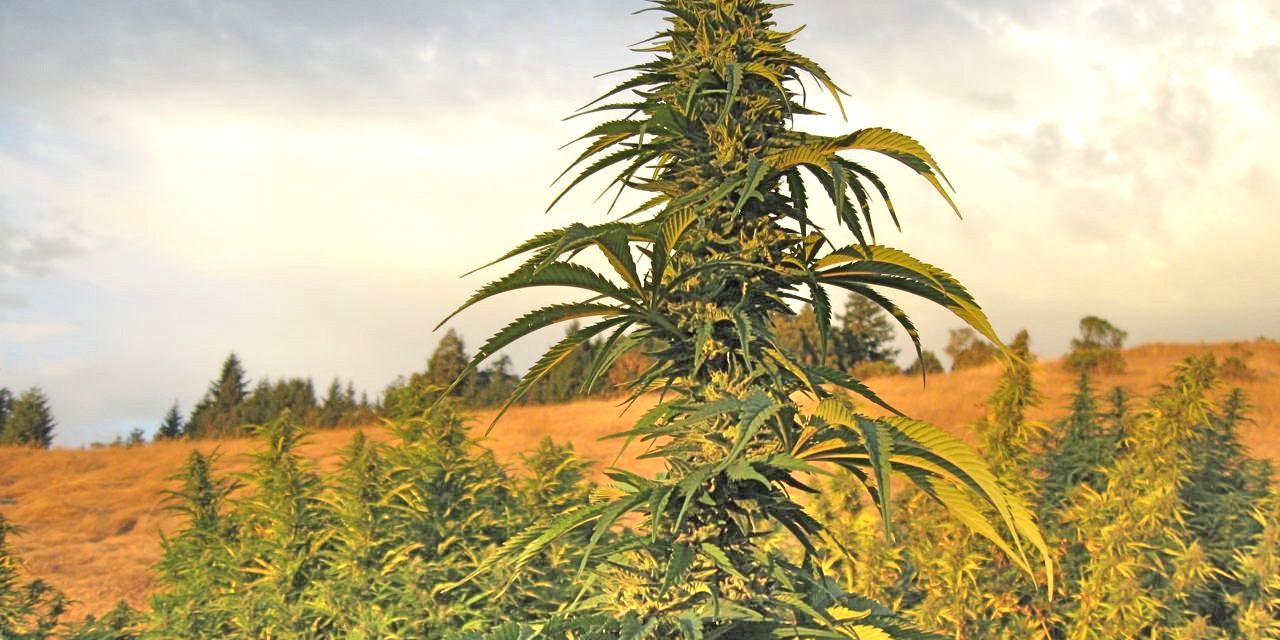 Nancy Sajben, MD, forwards Thomas Fuller’s Sept. 10 New York Times piece on cannabis cultivation in California. Supply and demand within the state are out of whack, and most growers have chosen not to get permits. Fuller cites Hezekiah Allen of the California Growers Association, who

“estimates that about 11 percent of growers — about 3,500 of 32,000 farmers in the Emerald Triangle, which covers Mendocino, Humboldt and Trinity counties — have applied for permits. Most have been deterred by the voluminous paperwork to obtain a permit, the fees and the taxes, he said.”

Mendocino County Sheriff Thomas D. Allman told Fuller that he was primarily targeting growers on public lands and those who damage the environment. Growers who paid to register with the county wish Allman would take down their black-market competitors.

California, which by one estimate produces seven times more marijuana than it consumes, will probably continue to be a major exporter — illegally — to other states. In part, that is because of the huge incentive to stay in the black market: marijuana on the East Coast sells for several times more than in California

The Adult Use of Marijuana Act, which passed in November as Proposition 64 and is also known as “the Sean Parker Initiative” (in honor of the biggest funder) reduced large-scale marijuana grows from felony to misdemeanor offernses, greatly reducing the risk faced by unpermitted growers. Fuller sees AUMA as the source of the looming field day for the heat. Some call it “legalization.”