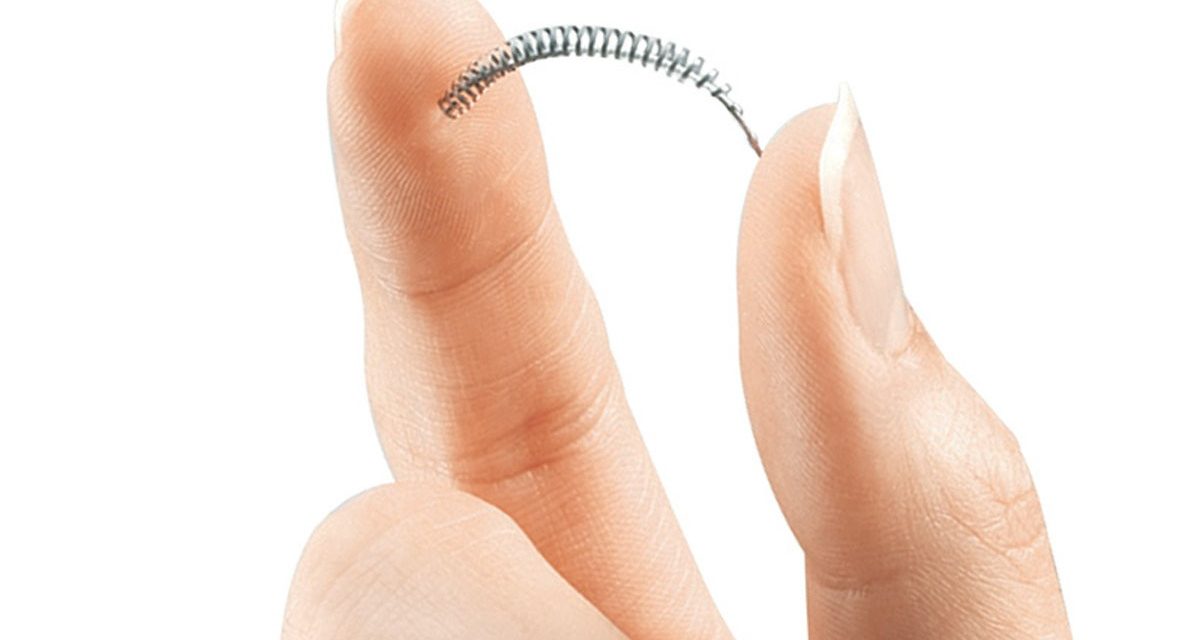 Bayer Healthcare Pharmaceutical announced July 20 that it will stop selling Essure in the US at the end of the year. Essure is a device that blocks fertility. It consists of two coils that get inserted through the vagina into the Fallopian tubes, which then form scar tissue.  It took 27,000 women reporting adverse side effects to get the FDA to restrict Bayer’s marketing of Essure to the point of unprofitability.

Sheila Kaplan noted in the NY Times, “The United States was the only country where the device, considered a nonsurgical sterilization implant, was still being sold. Bayer had stopped selling it in England, Brazil, Canada, France and several other countries.”

Why use the past tense was?  The device is still on the market and Bayer has 160 Essure-selling days till New Year’s.

Kaplan’s account in the Times is informative and her POV is pro-woman. Note her characterization of the implanting process: “considered… nonsurgical.”

Excerpts follow, with one line boldfaced and a heavy retrograde message.

Women who had filed injury claims and advocacy groups, including one called Essure Problems that had 36,000 members on Facebook, had repeatedly demanded that the Food and Drug Administration ban the device. But the agency declined.

In April, after meeting with advocates for the women, the F.D.A. required Bayer to limit sales to doctors’ offices and medical practices that agreed to fully inform women about the product’s risks….

In 2016, the F.D.A. ordered placement of a “black box warning” on the product package that warned of the injury risk, including that the implant could travel into the abdomen and pelvic cavity, possibly requiring surgical removal.

Dr. Scott Gottlieb, the F.D.A. commissioner, said Friday that sales of the device in the United States had declined by about 70 percent since the agency ordered Bayer to conduct a post-market study on women using the device and to place the boxed warning and patient decision checklist on the labeling.

Bayer blamed “inaccurate and misleading publicity” as a key factor in sales loss.,,

“The benefit-risk profile of Essure has not changed,” the company said, “and we continue to stand behind the product’s safety and efficacy, which are demonstrated by an extensive body of research.”

… Steven Immergut, a Bayer spokesman, said that as of mid-April, there were about 16,800 plaintiffs who have filed claims regarding Essure. Many of the lawsuits have been consolidated or merged from states across the country. “We believe we have meritorious defenses and intend to continue to vigorously defend Essure,” he said.

In other words, Bayer’s battalion of lawyers will try to snow jurors with expert witnesses citing scientific studies published in prestigious journals. If the first few juries find for the plaintiffs, Bayer will invite everybody to Settlement City.  High- and low-estimates of the court fights and the pay-outs to victims —”the cost of doing business” for Bayer— were projected years ago by the executives marketing Essure. Rest essured, the looming outlays will be only a fraction of the revenues generated by the implant over 16 years (2002-2018).

The big drug companies and medical device manufacturers take in billions and pay out millions. This is the real meaning of “benefit-risk profile.”

In theory, capitalism respects “the sanctity of the individual” (as opposed to socialism, which constrains the individual for the supposed good of society).

In reality, corporate risk-benefit calculations are antithetical to the sanctity of the individual. Witness the women maimed by Essure.