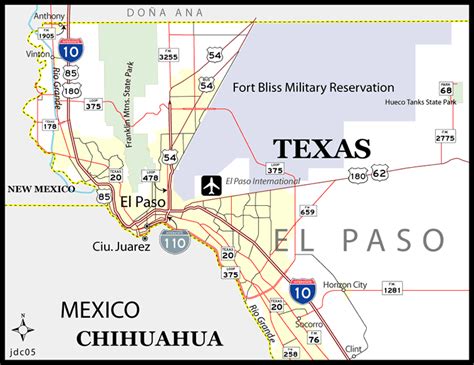 The Wall St. Journal reminds us that former Congressman Beto O’Rourke “opposed Obamacare, voted against Nancy Pelosi as the House Democratic leader and called for a raise in the Social Security eligibility age.”  The Intercept’s review of Beto’s career by Ryan Grim and Robert Mackey  included this more positive aspect:

“… it all started with weed.

“IN THE LATTER half of the 2000s, a bloody drug-cartel war was raging just across the border from El Paso in Juarez, Mexico. The intractable conflict was claiming tens of thousands of lives and producing a climate of fear in the region. Most politicians were calling for an ever-more militarized response, which only fed the conflict. O’Rourke, then on the city council, introduced a resolution that took a different approach. Given that the war was being driven by demand for an illegal product, perhaps the United States should consider legalizing and regulating that product, he suggested. His focus was on marijuana, but he also called for “an honest, open national debate on ending the prohibition of narcotics.”

“O’Rourke’s resolution passed 8-0 and was headed to the mayor’s desk for his signature when the local congressman, Rep. Sylvestre Reyes, a conservative Democrat and former border patrol guard, sent a letter, along with other Texas congressmen, to the mayor, calling on him to veto it.

“The mayor complied, and Reyes then lobbied each council member privately, making veiled threats that the city would lose federal money if the veto was overridden.

“Four members of the council switched their votes and supported the veto; three of them publicly cited the funding threat as the reason for backing down.

“After reading an acknowledgement from Reyes to The Huffington Post that he had used the threat of cuts to federal funding for El Paso to quash the legalization effort, O’Rourke was so livid he vowed to primary Reyes.

“He launched that challenge in 2011 and his upset of Reyes was itself historic, as it marked the first time a member of Congress had lost his job for being too tough on the war on drugs. That insurgent victory reoriented political incentives in Washington, as all of a sudden Democrats had to think twice about their drug-war rhetoric. O’Rourke restated his support for ending the prohibition on marijuana at his first stop in Iowa on Thursday...”

The Sword of Damocles