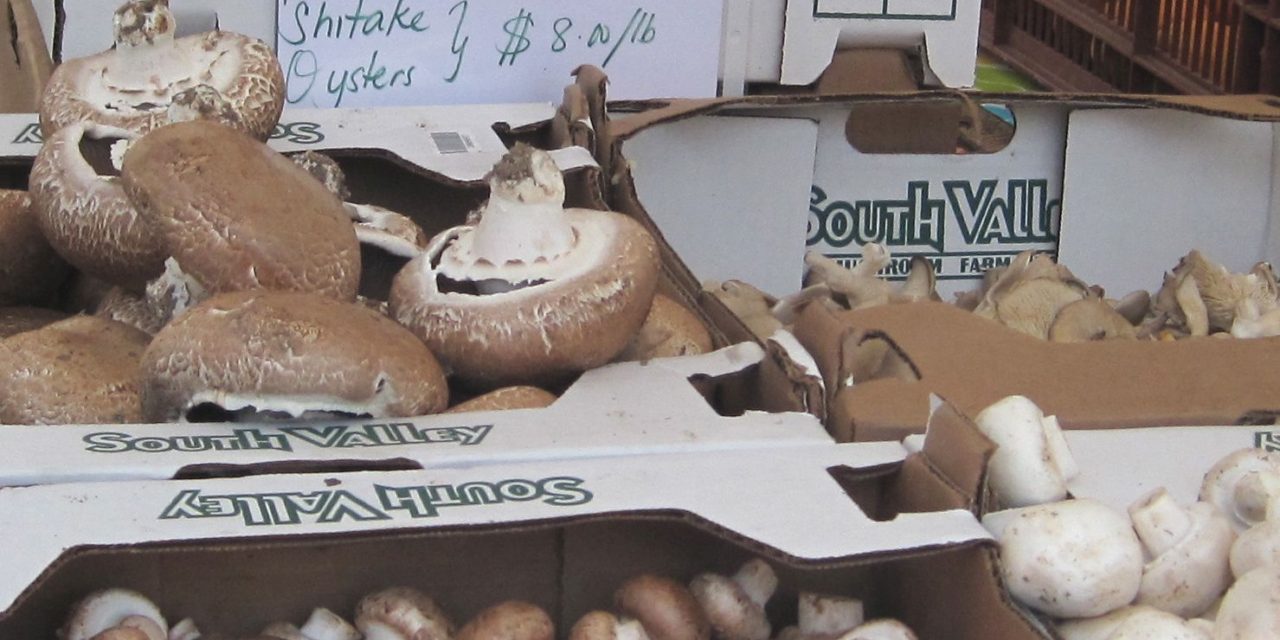 Researchers in Singapore used data on 663 Chinese men and women over 60. In one-on-one interviews, they recorded diet information, including questions about six types of commonly consumed mushrooms. They assessed cognitive function with detailed structured interviews and widely used tests of mental acuity.

After controlling for many health, behavioral and socioeconomic factors, including the consumption of meat, green vegetables, fruits and nuts, they found that compared with those who consumed less than one five-ounce portion of mushrooms a week, those who consumed one to two portions had a 43 percent reduced risk for M.C.I. People who ate more than two portions had a 52 percent reduced risk. The study is in the Journal of Alzheimer’s Disease.

The reasons for the association are not clear, but mushrooms contain various antioxidants that may inhibit the buildup in the brain of amyloid beta and tau, proteins that are hallmarks of Alzheimer’s disease.

Shiitake mushrooms are enjoyed in Asia for their immune-enhancing, antitumor and antiviral, and general antibiotic properties. They are rich in amino acids and fiber and are a good source of vitamins, particularly B12 and ergosterol, which is converted by sunlight into vitamin D. Shiitakes also contain an antitumor polysaccharide known as lentinan, which triggers lymphokines, interferon, and interleukin. This cascade augments natural killer-cell function.

Shiitake, maitake, and enoki mushrooms and their constituents are often used concurrently with chemotherapy and radiation in Japan as adjuvant therapies.

All edible mushrooms must be cooked to break down cell walls to make beneficial nutrients more accessible. White button mushrooms (Agaricus bisporus), commonly sliced raw and tossed into salads, contain agaritine, which is related to hydrazine, which is a carcinogen (mostly inactivated with cooking). There is some suggestion that the Agaricus species (white buttons, cremini, and portobello mushrooms) may contain an aromatase inhibitor-like activity.

Note to the SCC: Priorities for the Medical Board