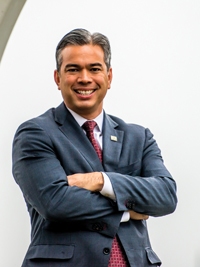 February 8, 2018 From Ellen Komp of Cal NORML (who urged the politicians to act):

The bill was brought to Bonta’s office on Cal NORML’s lobby day in June 2017, when hundreds of advocates throughout the state met with their elected representatives in Sacramento. The bill is co-authored by Asm. Bill Quirk (D-Hayward) and co-sponsored by Cal NORML, UFCW (United Food and Commercial Workers), and SEIU (Service Employees International Union).

Eleven other states have laws that specifically protect medical marijuana patients’ workplace rights, and courts have recently ruled in favor of worker’s rights in three states (CT, MA and RI). In California, the Supreme Court ruled in 2008 that Prop. 215 does not protect workers’ rights. A subsequent bill by Asm. Mark Leno to overturn the ruling was passed by the legislature but vetoed by Gov. Schwarzenegger.

AB 2069 exempts safety-sensitive positions like truck drivers and other transportation workers who are subject to federal drug-testing mandates, and it stipulates that employees may not use marijuana or be impaired at the workplace.

A survey of medical cannabis patients being conducted by Cal NORML shows, of nearly 400 respondents, almost 10% have lost a job because they tested positive for cannabis, and 18.5% or more have been denied employment due to their use of medical cannabis. At least 43% say they are fearful of lost job opportunities because of their cannabis use.

“Drug tests detect off-the-job use of marijuana for days after last use,” said Cal NORML director Dale Gieringer. “Studies have failed to show that workers who test positive for marijuana are any less safe or reliable than other workers. Studies also show that medical cannabis can help reduce or eliminate opiate use by many patients with chronic pain, yet current laws don’t protect workers who use medical marijuana, only those who use more dangerous, addictive prescription opiates.”

Stay tuned to this page for action alerts as AB 2069 makes it way through committees in the legislature. 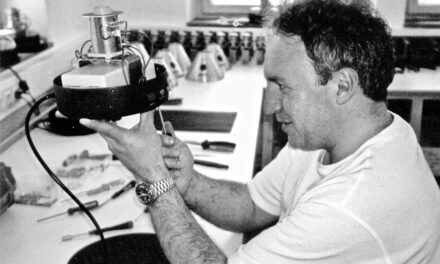 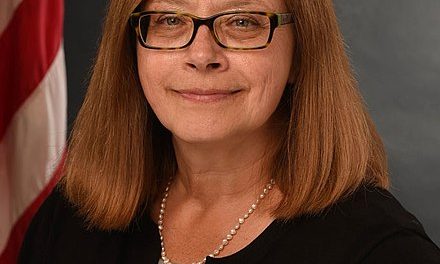