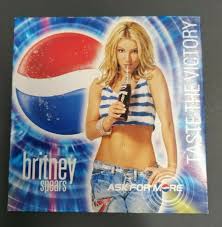 12/6/21    Hearing that Bob Dole had died, I flashed on his debate with Bill Clinton in mid-September, 1996. I was watching with Dennis at the SFCBC, which was quiet but not empty. Attorney General Lungren had ordered the club shut after the August 4 raid. When I dropped in Dennis had reminded me, as usual, “I’m supposed to talk to you. I’m supposed to direct you to Dave Fratello in Santa Monica.”

The small portable TV in the office was tuned to the PBS News Hour. Bob Dole came on the screen. They were replaying his recent speech at Villanova University on “the drug issue”—and seven or eight club staffers gathered around to watch. “The simple fact is that drug abuse, especially among young people, leads to more criminal activity,” said Dole.

“Because you get arrested for smoking marijuana!” said Dennis. “Three quarters of the people in jail are in there for marijuana! Are they going to build prisons from sea to shining sea? Twenty million Americans smoke marijuana!”

Clinton then took credit for a bill that specified the death penalty for “drug kingpins.”

“Am I a drug kingpin?” asked Dennis kind of seriously.

Clinton went on: “We proposed the largest anti-drug effort in history, and I hope Congress will give us the extra $700 million we asked for…”

Dennis was disgusted. “All these politicians and members of narcotics associations should remember that their own family members may have cancer someday. And they may find that marijuana brings some relief… It’s not even about marijuana anymore. It’s about where we’re going and who we are, just like the politicians say.”  He had been doodling out campaign ads, but it was all just an exercise because Bill Zimmerman didn’t want his input. “Imagine being called ‘a liability’ to your own movement,” Dennis sighed.

In my no-longer-trustworthy memory Dole had made a Viagra ad involving Britney Spears. Or was it a Pepsi ad? A check online provided clarification.  I had conflated three ads made by the former Senate Majority Leader. The first was a dignified pitch for Viagra in which Dole, seated in a leather armchair incongruously placed in a marble Corridor of Power, began talking about “Courage.” He pointed out that military veterans were prone to Erectile Dysfunction and seeking assistance took courage. A second ad began with Dole in a windbreaker by the seashore talking in the same serious tone about the product that had changed his life for the better… Pepsi-Cola.  It was funny the first few times you saw it. Dole’s third Mad Ave gig was a Pepsi ad featuring young Britney Spears doing her cheerleader dance moves and cutting to various people ogling their TV sets as she herky-jerked away. The final cut showed an ogling Bob Dole holding a can of Pepsi and seated next to a dog who was also watching with apparent interest. Dole says, “Down boy.” 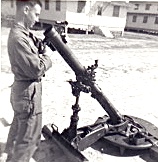 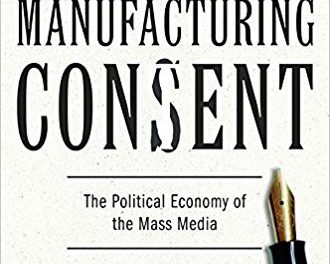