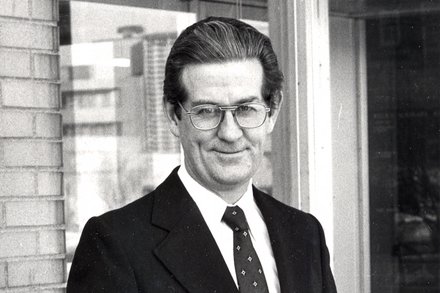 From the NY Times obit October 7:

“…In the 2000s, Dr. Carroll and Dr. Rubin worked with Paul Thacker, then a staffer for Senator Charles Grassley of Iowa, to help expose huge undeclared payments to top academic researchers at Harvard, Emory University and other institutions. He knew very well how this world operates; he had consulted widely with drug makers himself.

Dr. Carroll concluded that the psychiatric drug literature had become so polluted as to be virtually meaningless; he called most drug trials “infomercials.”

“We weren’t after anyone, nor did we care how much money people were making — we were concerned about how corrupt the science had become,” Dr. Rubin said in a phone interview. “The tragedy in all this was that the corrupt science was affecting countless people’s lives.” 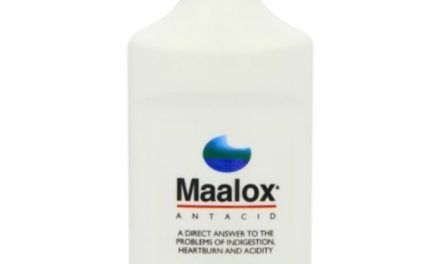