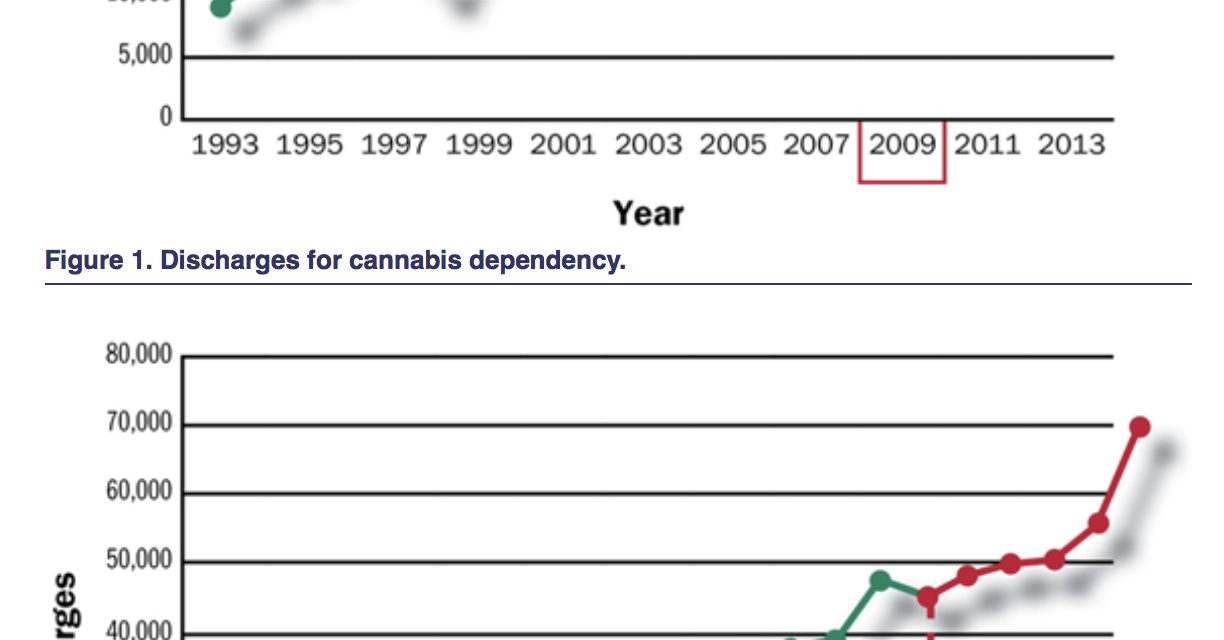 Forwarded by Dale Gieringer, who notes

“This article dates the increase in cannabis hyperemesis sydrome from 2009, which it says marks the rising availability of cannabis recreationally and medically.  The first recreational laws weren’t until 2012.  A better explanation may be the rise of high-potency concentrates and  ‘dabbing,’ which deliver unusally high dosages of THC.”

The incidence of cannabinoid hyperemesis syndrome has increased with the loosening of marijuana laws in the United States, according to a new study presented at the 2017 Digestive Disease Week (abstract Tu1688).

Researchers said raising awareness of some of the medical problems that can occur with the use of cannabis is critical.

“Nationally, with the liberalization of cannabis laws since 2009, we saw that there was a steady increase in patients being discharged with cyclic vomiting or persistent vomiting, and this was concurrent with an increase in patients being discharged with cannabis dependent use,” said Ranjit Makar, MD, assistant professor of medicine at the University of Nevada, Las Vegas, School of Medicine, who led the study. “You can’t say that all of these patients have persistent vomiting from cannabis use, but this trend is increasing.”

Dr. Makar and his colleagues reviewed the Healthcare Cost and Utilization Project National Inpatient Sample national database from 1993 to 2014 to evaluate the incidence of cyclic vomiting and cannabis dependence. The International Classification of Diseases, Ninth Revision, Clinical Modification was used to identify cannabis dependence (code 304.3) and cyclic vomiting (code 536.2). The researchers compared the trends before and after the year 2009,when more states began permitting the use and possession of cannabis both medically and recreationally.

According to Dr. Makar, patients who are admitted with persistent vomiting usually undergo many procedures, such as gastric emptying studies and endoscopic procedures, all of which can be minimized by recognizing that cannabis may be causing the problems and then educating patients about what they should do.

“Basic knowledge of cyclic vomiting and cannabinoid hyperemesis syndrome and the ill effects of cannabis can help the clinician diagnose these patients early on and intervene,” he said. “It is a disorder that has a very simple treatment: Stop smoking marijuana.”

Patient education is key. “If patients understand that if they use marijuana and they are getting nausea and vomiting episodes, then it is probably the cannabis and they should probably discontinue,” Dr. Makar said. People who have been using marijuana on a daily basis for one year are more predisposed to develop the syndrome, he added (Figure 3).

John Richards, MD, professor in the Department of Emergency Medicine at UC Davis Medical Center, in Sacramento, Calif., said he has seen an increase in cannabinoid hyperemesis syndrome at his hospital, and he expects the trend to continue.

But a common clinical telltale sign now appears to be less useful than in the past, which could be obscuring a proper diagnosis. Previously, physicians believed that only patients with cannabinoid hyperemesis syndrome found relief from hot showers, but this behavior now appears to be equally prevalent in cyclic vomiting syndrome and cannot be used to distinguish between the two conditions (Ger Med Sci 2017;15:Doc06).

“It is important for clinicians to ask patients with hyperemesis if they regularly use cannabis—medical or recreational—and if hot showers and baths improve their symptoms. The only cure for cannabinoid hyperemesis is total cessation of cannabis use,” Dr. Richards said. “Cyclic vomiting is a different entity than cannabinoid hyperemesis syndrome but may present similarly, so there is often confusion between the two.”

Research suggests that chronic or excessive cannabis use may lead to abnormal stimulation of the hypothalamic–pituitary–adrenal axis and sympathetic nervous system in patients with chronic hyperemesis syndrome (Med Hypotheses2017;103:90-95). Overuse of cannabis also may lead to dysfunction of the endocannabinoid system, which is essential for allostasis of the autonomic nervous system after stress. 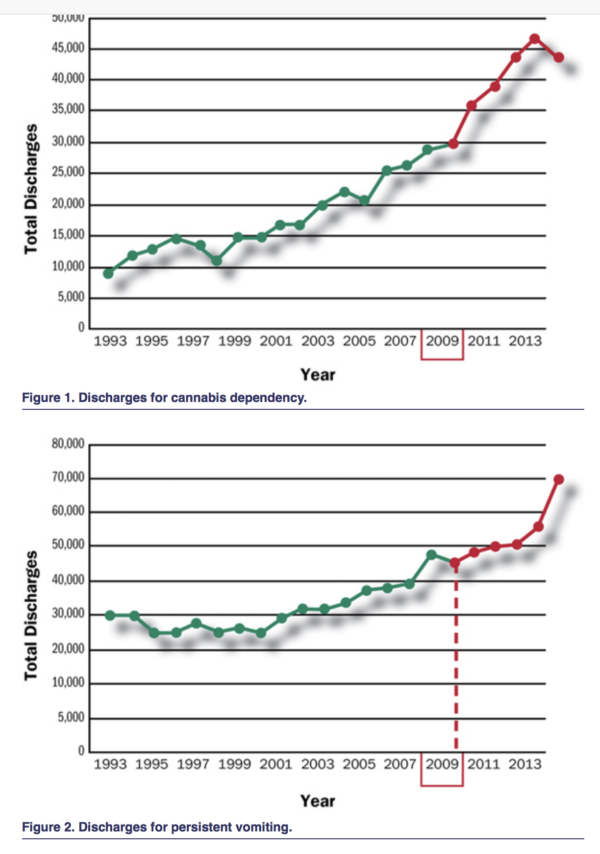 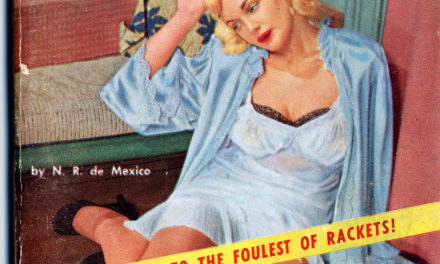