This January release from the University of Colorado describes important work, but reading it, you’d never know that the benefits of cannabis as a treatment for migraine headaches was well known in the 19th century. The renowned Dr. William Osler considered cannabis “the most satisfactory remedy” for migraine.

AURORA, Colo. (Jan. 15, 2016) – Patients diagnosed with migraine headaches saw a significant drop in their frequency when treated with medical marijuana, according to a new study from researchers at the Skaggs School of Pharmacy and Pharmaceutical Sciences at the University of Colorado Anschutz Medical Campus.

The study, published this week in the journal Pharmacotherapy, examined patients diagnosed with migraines and treated with medical marijuana between Jan. 2010 and Sept. 2014. It found the frequency of migraines dropped from 10.4 to 4.6 headaches per month, a number considered statistically and clinically significant.

Of the 121 patients studied, 103 reported a decrease in monthly migraines while 15 reported the same number and three saw an increase in migraines.

“There was a substantial improvement for patients in their ability to function and feel better,” said the study’s senior author Professor Laura Borgelt, PharmD, FCCP, BCPS. “Like any drug, marijuana has potential benefits and potential risks. It’s important for people to be aware that using medical marijuana can also have adverse effects.”

The study looked at the charts of patients treated at Gedde Whole Health, a private medical practice in Colorado that specializes in recommending marijuana for a variety of conditions. About a two-thirds of the patients studied had a history of or were currently using cannabis at the time of their initial visit.

portrait of Sir William Osler used with permssion of Microsoft.

The researchers found various forms of cannabis utilized. Inhaled marijuana appeared to be the favorite for treating acute migraines while edible cannabis, which takes longer to impact the body, helped prevent headaches.

But exactly how cannabis relieves migraines is still not fully understood.

Borgelt said cannabinoid receptors can be found throughout the body, including the brain, connective tissues and immune system. And they appear to have anti-inflammatory and pain-relieving properties. These cannabinoids also seem to affect critical neurotransmitters like serotonin and dopamine.

“We believe serotonin plays a role in migraine headaches, but we are still working to discover the exact role of cannabinoids in this condition,” Borgelt said.

The study is one of the first to reveal a drop in migraine frequency due to medical marijuana.

Borgelt said the results were `quite remarkable’ but stressed the need for more controlled studies in the future.

The ideal study, she said, would be a randomized, placebo-controlled clinical trial with a marijuana washout period prior to start. It would also require providing subjects with standardized quantities and potencies of medical marijuana while tracking the occurrence of migraines just like prescription drug studies. But given federal anti-drug laws, that kind of study would likely require legislative changes before it could be done, Borgelt said.

“If patients are considering medical marijuana they should speak to their health care provider and then follow up so we can track the impact of their overall treatment,” Borgelt said. “Open communication is necessary because we need to know how all of these treatments work together.”

Laura Borgelt teaches the SCC’s CME course on cannabinoid pharmacology. Margaret Gedde’s findings re CBD-rich cannabis as a treatment for pediatric epilepsy patients are described in the new O’Shaughnessy’s. 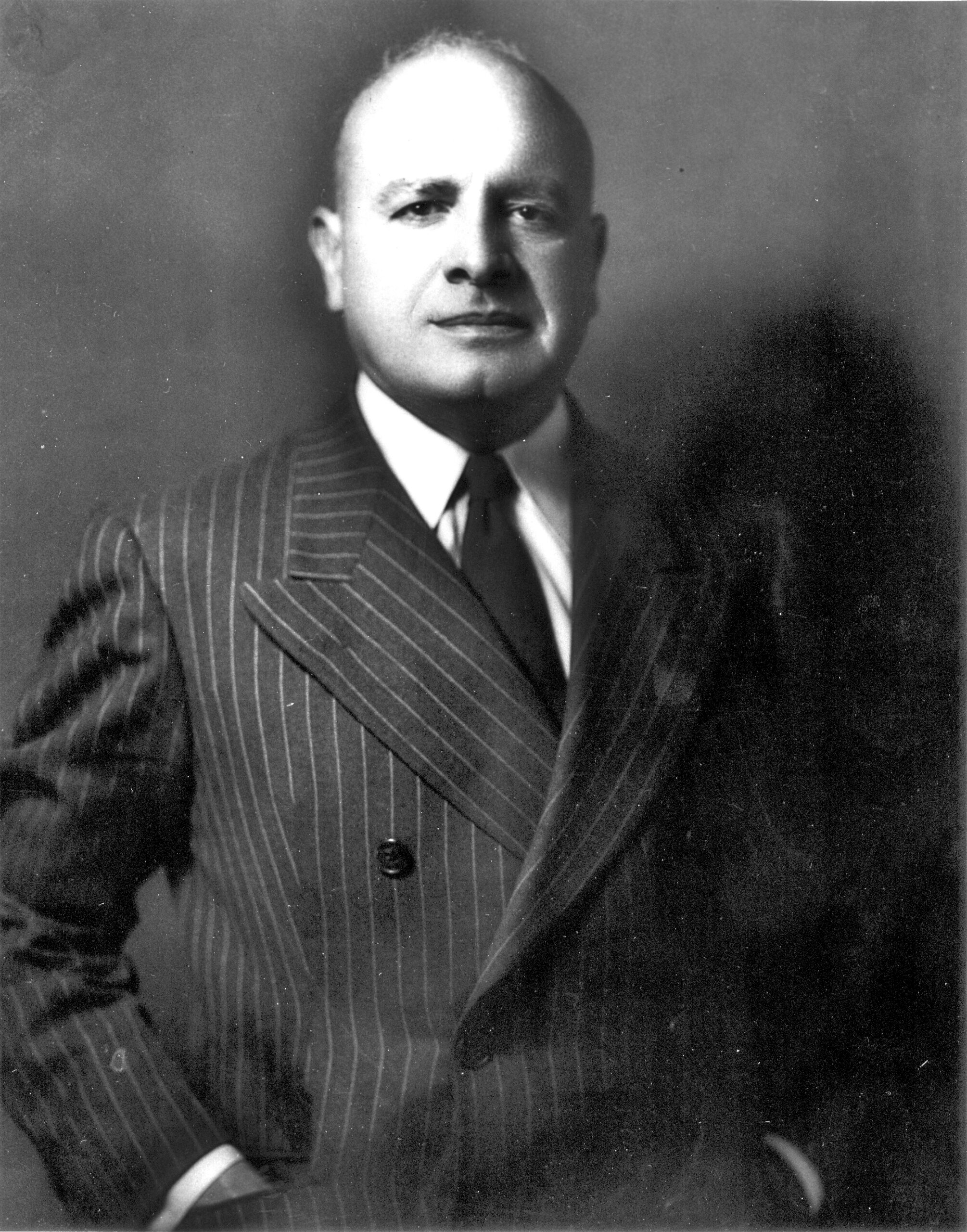