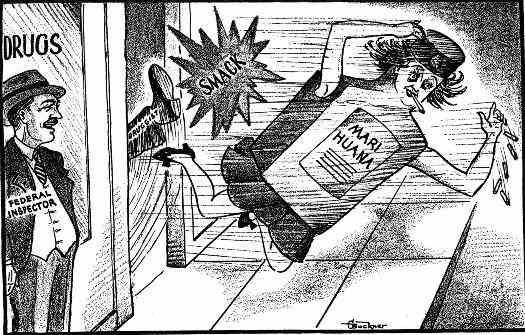 A revealing piece by Naomi Martin in the Boston Globe February 20, 2020 described “a daylong, closed-door summit on Wednesday involving 68 representatives of federal and local law enforcement, regulators, cannabis corporations, and social justice activists.”  The handful of SJAs were a token. “Reporters were barred from the session,” Martin noted, which was organized by the National Cannabis Industry Association.
Martin attended “a panel billed as summarizing” the self-styled summit” at which former Boston police commissioner Ed Davis said that selling marijuana should no longer be considered  a victimless crime. (As if it ever was.)  Martin reported:

Now that licensed businesses and some regulators are pressing authorities to rein in underground sellers who undercut the regulated market and push potentially dangerous vaping products, Davis said, there is likely room for enforcement (because) “This new industry is actually being victimized by illicit growers and distributors.”

Licensed companies may claim to be victims, but there are many who see them as the villains, benefiting from the consumer market originally built by underground operators who faced prosecution for decades. Some of those operators now feel excluded from the legal industry because of the enormous capital and political connections often needed to navigate local and state approvals.…

One of the “social justice advocates” was evidently not bought off.

Jason Ortiz, president of the Minority Cannabis Business Association, who participated in the summit, said most of the attendees painted all the people involved in the unregulated market as bad actors, not recognizing that many people provided medicine for cancer or HIV patients, and were often trying to support their families.

“I had to introduce myself as someone who, for most of my life, has been one of the people that they’re demonizing — as not caring about patient health, not caring about people’s safety — and nothing could be further from the truth,” Ortiz said. “The way y’all are discussing the problem is going to guarantee that those people feel uncomfortable to draft policy to solve the problem.” 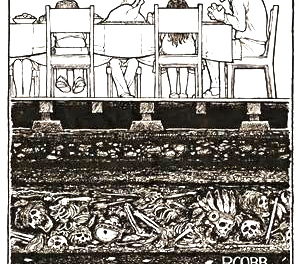 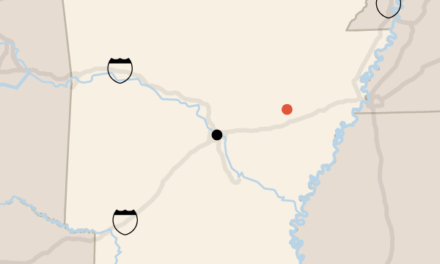 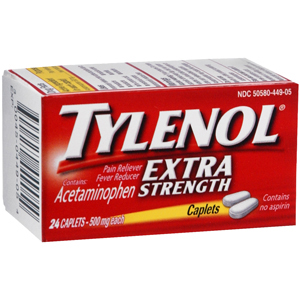 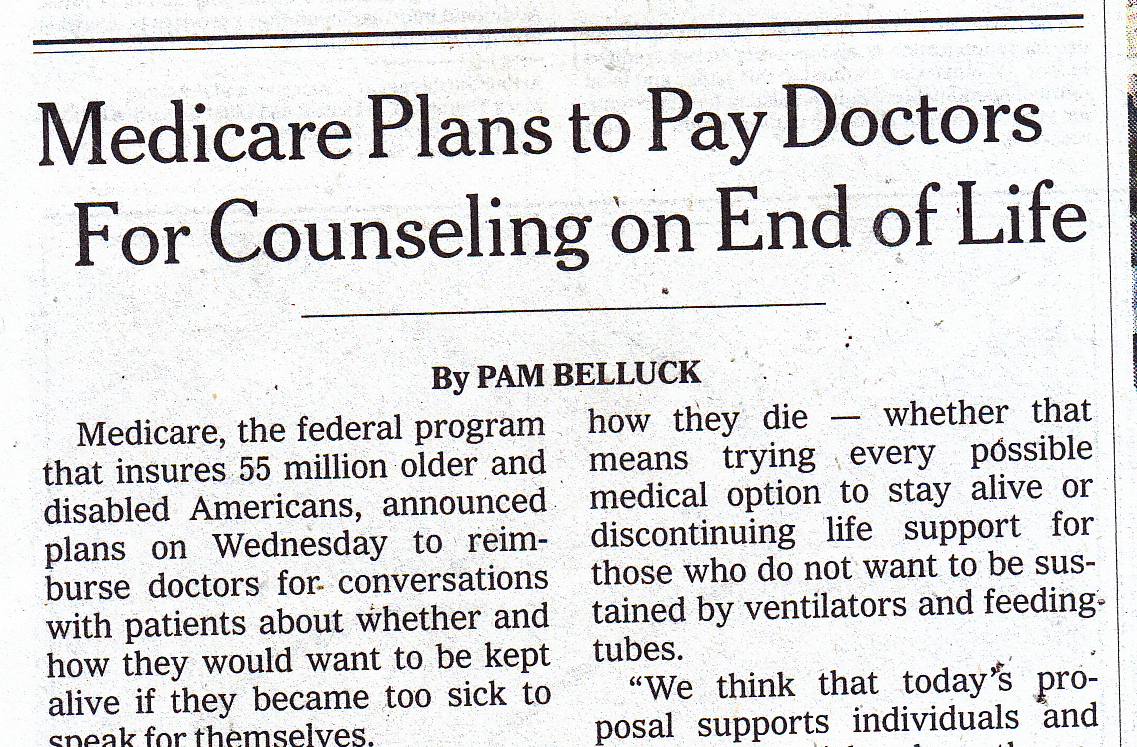