September 29    We hope the Center on Juvenile and Criminal Justice report released this week will start marijuana reformers questioning the wisdom of Under-21 Prohibition.

This is from Mike Males’s summary of the CJCJ report:

The latest figures show that state reform efforts have brought down marijuana possession arrests and court cases by 90% in Massachusetts and 86% in California, compared to 78% in Washington and 67% in Colorado. Law enforcement is getting the message and deemphasizing marijuana enforcement. Total marijuana arrests, both felonies and misdemeanors, declined by 80% in Massachusetts, 71% in California, and 60% in Colorado (Washington did not provide data on felonies). A fifth state, Connecticut, showed a decline of 64% in marijuana arrests after decriminalization.

How did Massachusetts and California cut marijuana arrests so impressively? For a simple and surprising reason: the “decriminalization” states abolished criminal penalties for marijuana possession by all ages, while the “legalization” states rewarded only those 21 and older.

Colorado’s and (particularly) Washington’s initiatives retained criminal penalties for those under age 21. That’s a big failing, given that persons under 21 comprise 40% to 50% of all marijuana possession arrests. Even a simple marijuana arrest can involve severe costs and other penalties, including loss of federal benefits and student loans. Massachusetts and California teenagers are much safer from the damage of arrest than teens in Washington and Colorado.

O’Shaughnessy’s line on the subject is laid out here. 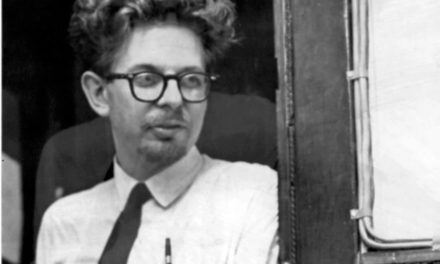 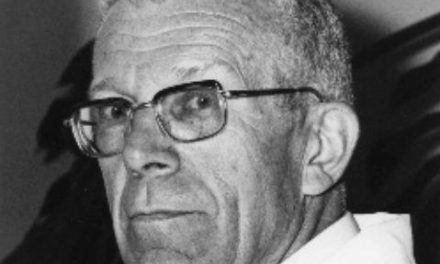