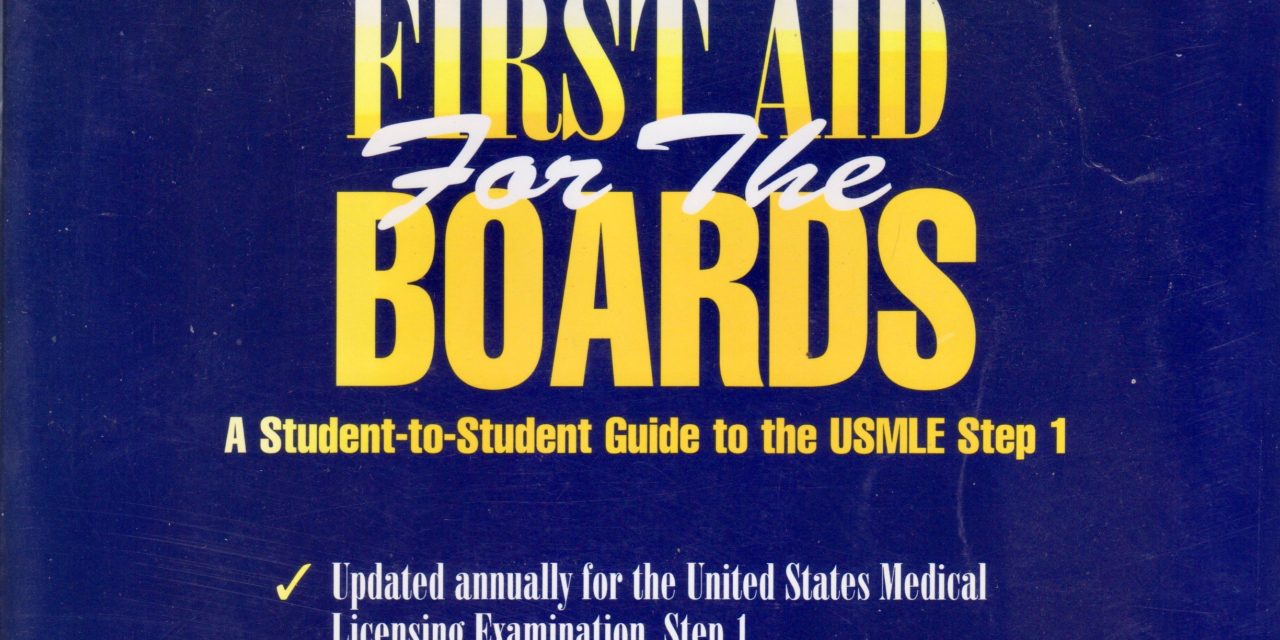 Humayan Chaudhry and Peter Katsufrakis are among the most powerful bureaucrats imposing cannabis prohibition on doctors and patients in the US. (The genie’s head is out of the bottle but the neo-prohibitionists keep pushing down hard on her shoulders.)

Chaudhry and Katsufrakis are, respectively, president and CEO of the Federation of State Medical Boards (FSMB) and the National Board of Medical Examiners (NBME). Chaudhry is an osteopath, Katsufrakis has an MD and a Master’s in Business Administration. Now they run these extremely influential entities, both of which have suppressed the practice of cannabis-based medicine.

Chaudhry’s big neoprobe push was for “model guidelines” that constrain cannabis-approving physicians in numerous ways (and scare many off entirely). For example, physicians who approve cannabis use by patients must not use cannabis themselves, even as medicine, as per the FSMB guidelines. And issuing a certain number of approvals will trigger an investigation of one’s practice. The Society of Cannabis Clinicians protested and the California med board dropped several of the FSMB’s onerous provisions.

In 2016 Chaudhry was caught in a lie —published in JAMA— by Stephen Robinson, MD of the SCC.  This episode did absolutely nothing to disrupt the career of Humayun Chaudhry.

Last month he and Katsufrakis revealed their extreme contempt for medical students. The editors of Academic Medicine had given the two honchos the courtesy of responding —in the same issue— to an article by David Chen, a third-year student at the University of Washington Medical School, and co-authors, that was critical of the emphasis placed on the Boards.

As described in an article by Alicia Ault on Medscape.com:

…Step 1, which medical students take after the second year of undergraduate studies, and which plays a pivotal role in residency selection, has become such a dreaded event that thousands of memes have been created expressing the anxiety that goes along with studying for and taking the test. It has also given rise to a test-prep industry that gobbles up time and money — for those who have the financial resources — and, increasingly, a mindset that studying for Step 1 is more important than attending medical school classes…

That hyper-charged environment is what led a group of medical students and a resident to write an article in Academic Medicine proposing to eliminate numerical scoring on Step 1 and make it pass/fail. The article and a patronizing response, published in the same journal, by Peter Katsufrakis, MD, MBA, president and CEO of the National Board of Medical Examiners (NBME) and Humayun Chaudhry, DO, MS, president and CEO of the Federation of State Medical Boards, ignited a firestorm on Twitter.

One passage in particular incensed the authors and tweeters. The CEOs suggested that if students had more time away from studying, they could theoretically take up other activities that would help them become good doctors. But, they went on, “If students were to devote more time to activities that make them less prepared to provide quality care, such as bingewatching the most recent Netflix series or compulsively updating their Instagram account, this could negatively impact residency performance and ultimately patient safety,” they wrote.

Contrast the crude, arrogant tone of Chaudhry and Katsufrakis with the earnest, practical conclusion of Chen et al:

We argue that the current Step 1 climate detracts from learning, contributes to workforce disparities, and is harmful to student well-being. We believe that a pass/fail Step 1 would ameliorate some of these harms. We do not claim to represent all medical students and have avoided quoting our peers in order to not highlight certain experiences over others. We encourage medical educators to invite their students to share their experiences with Step 1, and we ask our peers to not remain silent on an issue that is fundamental to our competency and fulfillment as future physicians.

In the early ’90s I witnessed the escalation of the Boards-prep industry. UCSF med student Tao Le had been editor-in-chief of Synapse, the med center’s internal weekly. I was the managing editor and provided on-the-job training to the student journalists. Tao and Vikas Bhushan used the Synapse office to work on their ambitious how-to-cram-for-the-Boards book and occasionally sought my input. They were very confident that there would be a market for “First Aid for the Boards,” and they sure were right.  According to Chen et al in Academic Medicine,