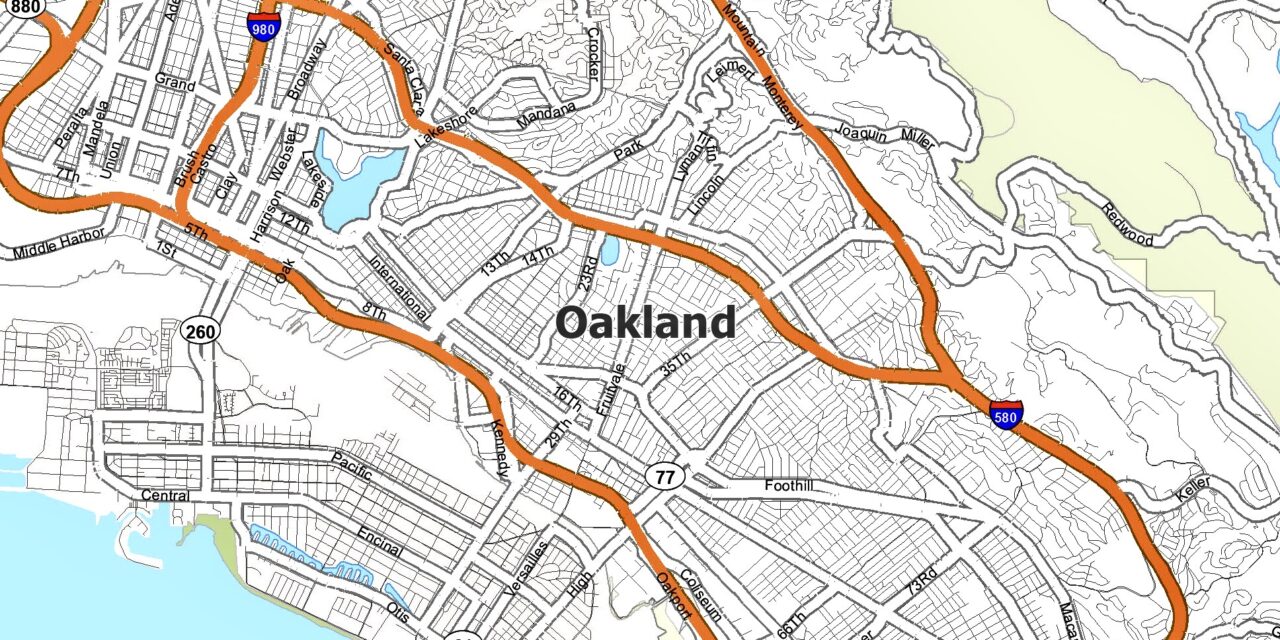 I’ve never heard anyone say they’d been burned by Alan Sorrentino –quite a tribute in an industry full of backstabbers. He runs an Oakland-based delivery service called C.R.A.F.T.  About two-thirds of the cannabis C.R.A.F.T. sells is in the form of flowers and pre-rolled joints. About two thirds of that is grown by Sorrentino and a small crew at a 3,500 square-foot industrial building in East Oakland. C.R.A.F.T  also sells tinctures, edibles, capsules and hashish – products that require a manufacturer’s license– made by other companies. “C.R.A.F.T. products are exceptionally well curated,” say the connoisseurs. Meaning it’s consistently good.

C.R.A.F.T. was ripped off in the early morning hours of August 6. The Oakland Police Department simply did not respond.

Alan Sorrentino graduated from college in ’97 with thoughts of becoming a sound engineer. One of his friends had married a member of P-Funk and he started hanging out with the band. He went on the road with them and George Clinton for five years – twice to Japan and Europe, and all around the US. In 2002 he was living in San Francisco and working at a grow-equipment store called Full Spectrum. He got involved with CHAMP, a club in the Church St. location outgrown years earlier by Dennis Peron’s Cannabis Buyers Club. For a while he helped run CHAMP’s cultivation site at a warehouse in Oakland, then moved with his partner to Willits to grow plants outdoors for an SF patients’ collective organized by Leslie Thomas, one of Dennis’s longtime allies.

FG: How did things work financially?

Alan S: We were sharecropping with the owner of the property, who was also a grower. In those days we grew just one cycle, we weren’t doing light dep. We would all get together and distribute at Leslie’s house. Anything extra was sold on the traditional market. I felt like we were dong the right thing, helping people, and making a modest living.

In 2011 we moved back to Oakland and in 2012 we opened CRAFT in Berkeley because that’s where we could get a business license as a collective. We pushed the boundary a little by making it a delivery-only collective. Berkeley was the only place where that would have been possible… But we knew that Oakland was writing regs that would legalize a delivery service, so that’s where we rented our cultivation facility. It’s 3,500 square feet. Our license is one of the smaller ones, I think the category is “cottage.”

In 2016 we leased a second building where we run the delivery operation. We needed office space and a secure parking lot where drivers could come go, and that could be gated. So we rented a building on Willow Street in West Oakland.

FG: Near Oakland’s epicenter of social breakdown. One of them, anyway.

AS: We endured multiple attempted break-ins over the years I’d get the call from the alarm company. I would call the police myself as I was throwing on my clothes –the alarm company would call the police, too. And I would hurry over to the building. I lived 10 minutes away. Normally –before the pandemic and the George Floyd riots– we had a really great response time from the police in West Oakland. Maybe 20 minutes. And they would usually chase the people off.

But since the riots and the pandemic, they’ve stopped responding. It has happened to Debby Goldsberry and others. I talked to some OPD supervisors and was told that they only have 35 officers on duty for the whole city on a Friday night. To police a city of half a million?

FG: You got called by the alarm company?

AS: Right –around 2:30 a.m.. And I called the police while I was throwing on my clothes and again as I was driving to the location. I got there around 2:50 and parked a few buildings down to watch and wait. There were three cars that they were loading stuff into. They used garbage bags, plastic crates from inside the building, our ‘compliance’ waste barrels…I called OPD again. One of the burglars started approaching my car with a pistol in his hand. I left the area and came back a few minutes later and parked further down the block. Out of pistol range. I continued to call the police at least 50 times. Every five to 10 minutes.

I just sat and watched them load their vehicles. They had a couple of other cars show up to carry stuff off. All told there were eight to 12 men, 30 or younger –no women– and it seemed well organized. There was nothing I could do but sit and watch and keep calling. I waited from 2:50 a.m. until they left around 5 a.m. When the sun started coming up a little after 7 I went in. There was a homeless man in a tent across the street. He said they had leaned into his tent and pointed a gun at him. He heard the guy who was coming towards me with the pistol tell one of the others, “I got him.” Which he thought meant, “I’m gonna shoot him.”

I feel like with all the taxes cannabis businesses are paying OPD needs to do a better job. Or at least call the CHP when they can’t respond. There has to be a back-up plan.

The company next door has 24-hour armed security and even that wasn’t enough. They were robbed on New Year’s Eve. Gunfire was exchanged, but they were robbed.

FG: What’s the dollar value of what you lost?

AS: We thought we’d be covered but they don’t want to cover anything but. the. stolen inventory. We were required to have a safe and have it properly bolted, which it was. But because the police didn’t respond, they had three hours to free up the safe. None of this would have happened if the cops had shown up within 20-30 minutes. We were paying the insurance company $18,000 a year.

AS: Golden Bear. They told us they’re not going to pay for the contents of the safe or damage to the building. My advice to anyone buying commercial insurance is to have the paperwork reviewed by a specialist. There were multiple tiers of coverage you pay for. Apparently insuring the safe and its contents involves “another tier.” I don’t know how much more it would have cost [to have been fully covered] but we were never asked the question. The policy was a couple of hundred pages long. I feel the responsibility falls on the broker who sold us the policy for not informing us that the safe wasn’t covered. Plus Golden Bear did annual inspections and never told us that anything wasn’t up to snuff.

What are cannabis operators supposed to do in Oakland. Security isn’t helping, police aren’t helping… And it’s not only cannabis–other small businesses are not getting protection from the police.

FG: Have you gotten a police report?

AS: Not yet. At this point I just don’t know what we’re supposed to do. Some companies are using a security company made up of ex-OPD officers and I’m told they get a better response because of their connections to the police department… We’re just trying to put the pieces back together…  After a big fire in July the city started moving people out of the homeless encampment on Wood Street and some moved their tents to Willow. But then a federal judge said the city had no shelter plan so they couldn’t close the encampment… The city of Oakland just doesn’t seem to have the resources or the political will to handle any of these problems.

FG:  And the mayor’s big issue is a classy new ballpark for the A’s.