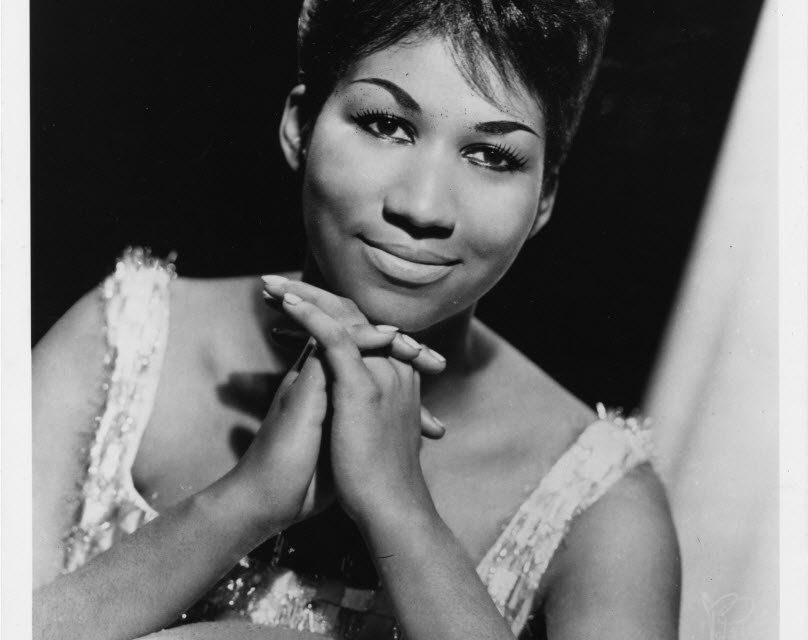 Please forgive the National Enquirer headline. I’m upset. Of course Monsanto didn’t kill Aretha, many factors put her at risk for for pancreatic cancer. And yet…
Carcinogens get identified by objective scientists  and then the manufacturers, instead of taking them off the market, cite contradictory evidence and engage in decades-long litigation to prolong sales. European regulatory authorities generally abide by the precautionary principle —”When an activity raises threats of harm to human health or the environment, precautionary measures should be taken even if some cause and effect relationships are not fully established scientifically”— but it is ignored in the US.
A study by Bu-Tian Ji, MD, PhD and colleagues, Occupational exposure to pesticides and pancreatic cancer, was published in the American Journal of Industrial Medicine in 2001. Here’s the abstract:

Background: An increased risk of exposure to pesticides for pancreatic cancer has been suggested in a number of epidemiologic studies.

Methods: Cases (N = 484), aged 30–79 years, were diagnosed in 1986–1989. Controls (N = 2,095) were a random sample of the general population. Information on usual occupation and potential confounding factors was obtained. A job‐exposure matrix (JEM) approach was used to estimate the level of occupational exposure to pesticides.

Results: A significant trend in risk with increasing exposure level of pesticides was observed, with ORs of 1.3 and 1.4 for low and moderate/high exposure levels, respectively. Excess risks were found for occupational exposure to fungicides (OR = 1.5) and herbicides (OR = 1.6) in the moderate/high level after adjustment for potential confounding factors. An increased risk for insecticide exposure was disappeared after adjustment for fungicide and herbicide exposures. Results of our occupation‐based analysis were consistent with those from the JEM‐based analysis.

Conclusions: Our results suggest that pesticides may increase risk of pancreatic cancer, and indicate the need for investigations that can evaluate risk by specific chemical exposures. Am. J. Ind. Med. 39:92–99, 2001. Published 2001 Wiley‐Liss, Inc.

This study has been buried as deep as Donald Tashkin’s 2005 finding that smoking marijuana does not cause lunger cancer.

What about the evidence implicating pesticides? A comprehensive study by the International Agency for Research on Cancer (an arm of the World Health Organization) published in the Lancet Oncology in 2015 concluded that glyphosate, the active ingredient in  Round-up, is a likely carcinogen. Monsanto, of course, denied the evidence, saying the IARC scientists had been “cherry-picking the data.” Takes one to know one.

According to Wikipedia, glyphosate “inhibits a plant enzyme involved in the synthesis of three aromatic amino acids: tyrosine, tryptophan, and phenylalanine…”

How long will it be until objective scientists find this “plant enzyme” in microflora in our guts?  Until the mid-1980s medical students were taught that microbes could not survive in the acidic environment of the stomach. Today “microbiome” is almost a household word. Check out “Microbia” by Eugenia Bone (Rodale Press, 2018).

Some 4,000 suits against Monsanto by victims and their families are making their slow way through the US courts. In recent weeks a judge ruled in the company’s favor and a jury ruled in a victim’s favor. The complex legal situation has been clearly described by Bob Egelko in the San Francisco Chronicle.

What reason is there to think that Aretha Franklin had unusual exposure to pesticides?

FG: I don’t know her hobbies, maybe the only Garden she ever worked in was Madison Square. But did she ever walk down the “gardening” aisle of a hardware store? Did she eat Roundup-rich Cheerios or Quaker Oats? (See “Traces of Controversial Pesticide…” in today’s New York Times, and note that they keep the product and the manufacturer out of the headline.)

Glyphosate and the other carcinogens identified by the WHO scientists are ubiquitous, all US Americans are exposed to them, it’s just a matter of degree. Aren’t you a libertarian? Do you think the lives of individuals should be put at risk for the (alleged) benefit to the community?
And, as noted, I’m upset. I’m 76 m’self.  I once cited Aretha in a song that someone recorded on a cell phone at a memorial for Alex Cockburn
Strongly against all this mortality that’s going around,
Fred 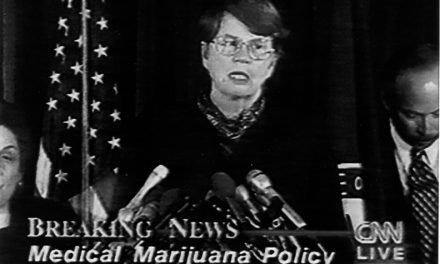