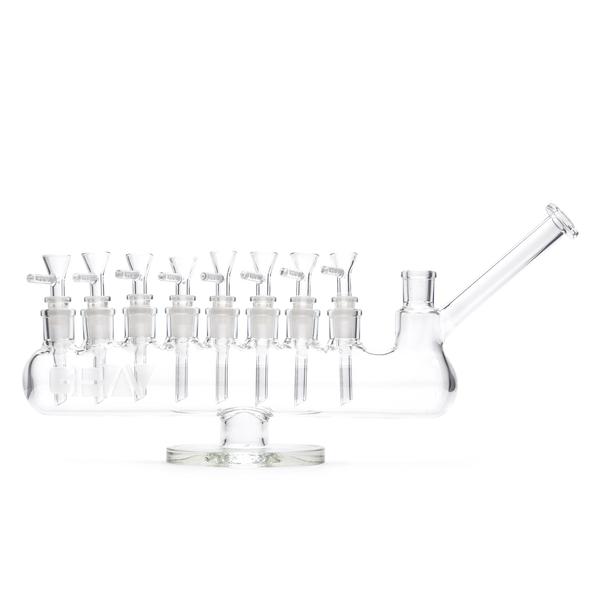 Thus read the headline above Andrew Adam Newman’s heartwarming holiday-season tale of interfaith entrepreneurship in the NY Times 12/22. Take it away, A.A.:

In 2012, David Daily had an idea for how to make the Hanukkah party he and his wife were hosting in Austin, Tex., memorable: a menorah bong.

Mr. Daily, who owns Grav Labs, a glass bong and pipe manufacturer in Austin with annual sales of $12 million, made the bong himself. It was about two feet long and had eight bowls with stems that could hold candles.

“I definitely had a Jewish experience growing up of enjoying cannabis with all my cousins,” Mr. Daily said. “And this menorah bong obviously is meant to be shared.”

Their guests were, in every sense, bowled over, but Mr. Daily never planned on marketing the menorah bong. It sat on a shelf in his home for a couple of years. Then an online head shop, 420 Science, borrowed it and made a video of it in action. It garnered about two million views on Facebook and YouTube and has been shared on social media about 100,000 times.

Grav recently produced 100 menorah bongs. At 14 inches, they are less cumbersome than the original. They cost $700 from retailers including 420 Science.

Maybe Anagram Records should release Happy Hanukkah, Monica, as a single. There, we just did.

An astonishing 75% of Jewish voters voted yes on Proposition 215 —the 1996 California ballot initiative that legalized marijuana for medical use— and only six percent voted no, according to the LA Times exit poll. The two Jewish Senators, Feinstein and Boxer, were strongly opposed. 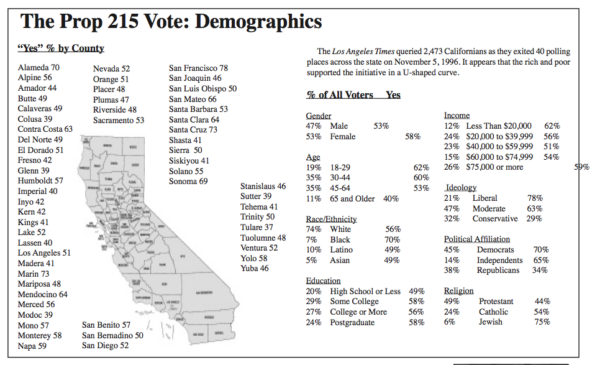 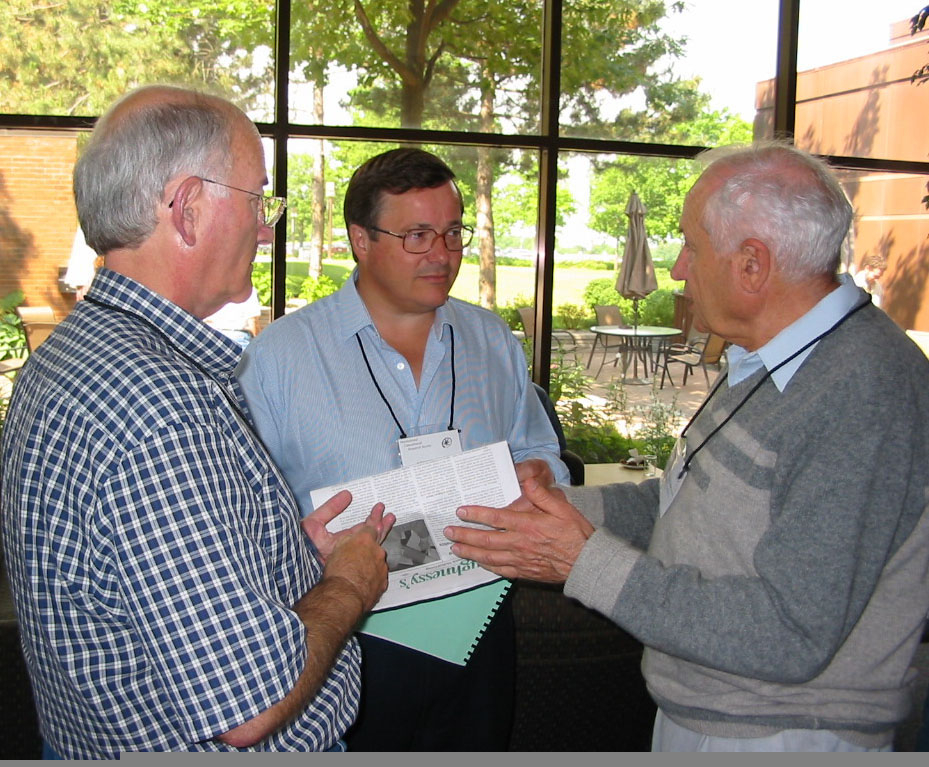 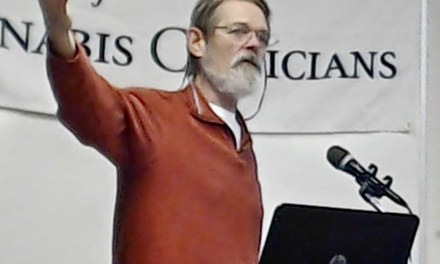 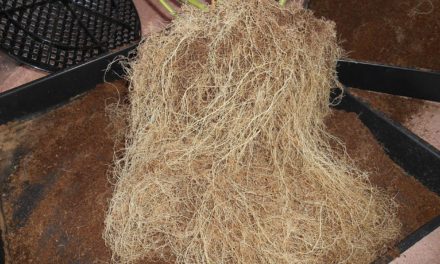