Margaret Gedde, MD, is the Colorado Springs physician to whom Paige Figi brought five-year-old Charlotte for approval to medicate with cannabis in February 2012.

Charlotte was Gedde’s first pediatric epilepsy patient. As of September 2014 she had seen 187, and the influx was not slowing down.

Back in 2012 Paige Figi had arranged with the Stanley Brothers, owners of two local dispensaries, to keep her little girl supplied with oil extracted from a CBD-rich strain they dubbed “Charlotte’s Web.” She spread the word about Charlotte’s progress online.

Another Colorado Springs mom who consulted Dr. Gedde, Heather Jackson, began treating her epielptic son Zaki with oil made from Charlotte’s Web in July 2012 —and he soon stopped seizing. She, too, was relying on the Stanley Brothers to supply a consistent product.

Recognizing that there would be widespread demand for CBD, the Stanley Brothers began growing more Charlotte’s Web. With their backing, Paige Figi and Heather Jackson started a 501(c)3 non-profit called “Realm of Caring,” with an office in Colorado Springs, to interface with the parents of kids with epilepsy.

As families began moving to Colorado to obtain oil made from Charlotte’s Web, Margaret Gedde, became their go-to doctor. In August 2013, when Sanjay Gupta publicized Charlotte’s recovery on CNN, the trend accelerated.

“What are you seeing?”

Gedde shared her findings and observations —based on a review of 107 pediatric epilepsy patients’ files— at the “Marijuana for Medical Professionals” conference in Denver Sept. 10, 2014.  Read more in O’Shaughnessy’s. 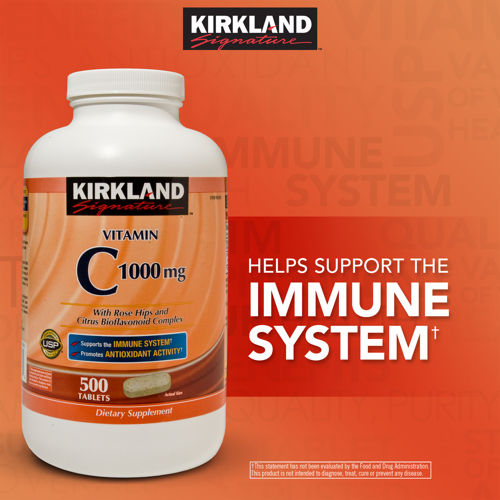