If and when endocannabinoid tone can be measured readily, cannabis clinicians will have an important new tool!

Russo’s new paper is fascinating, well-organized, and full of information that cannabis clinicians and their patients will want to share. Why, just the other day at our neighborhood Farmers Market, chocolatier Eli Curtis was talking about a customer who used large doses of a sugar-free Bisou chocolate to cope with chemotherapy. “She says it’s better than cannabis,” Eli reported.  Now I can suggest an explanation, thanks to Russo: if FAAH is not breaking down anandamide, the patient’s endocannabinoid tone would be bolstered. To quote Beyond Cannabis…

“Contrary to popular belief, there are no endocannabinoids in chocolate, derived from Theobroma cacao, but it does contain “N-linoleoylethanolamide and N-oleoylethanoloamide, which do produce FAAH inhibition.” 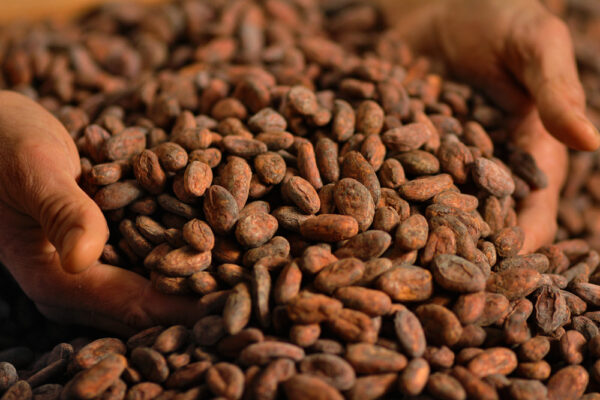