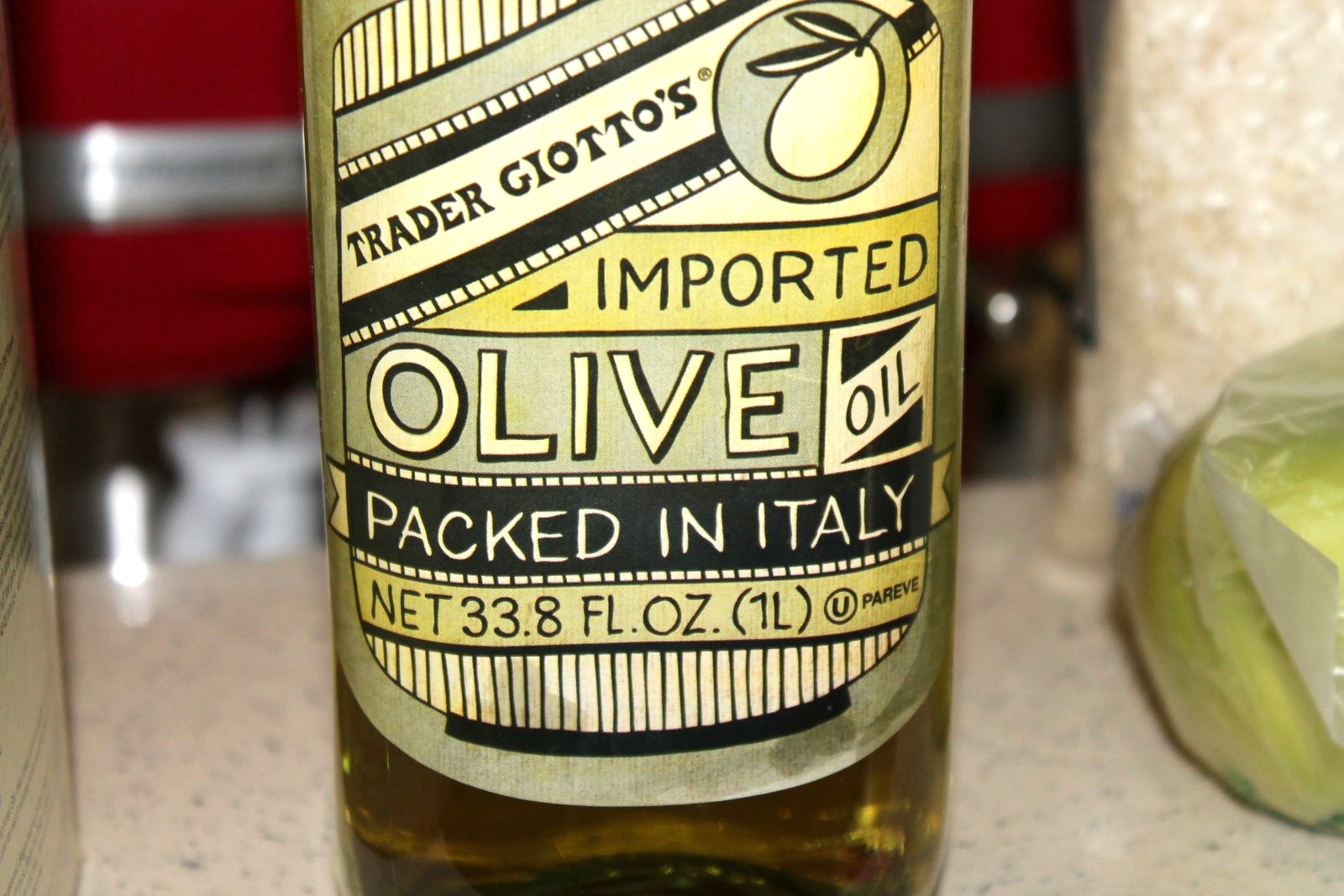 Michael Backes kicked off an informative discussion about extraction methods with a recent post that quoted in full an FAQ piece by Arno Hazekamp. Here’s why Backes, who is director of research & development at the Los Angeles Patients & Caregivers Group, backs olive oil.

“I speak with hundreds of persons with cancer about cannabis.  Nearly all of them ask me about using cannabis oil to cure their cancer.  Here’s what I tell them…

The majority of oncologists in United States recommend cannabis to their patients, whether they live in medical cannabis states or not.  That’s reality.  They typically recommend it for symptomatic relief of the side effects of cancer treatment.  Ask any oncologist.  Oncologists have been recommending cannabis to people with cancer since the ’80s.  It’s not some suppressed medicine.

Cancer has been around for as long as we’ve been around.  Cannabis has been around as a medicine for thousands of years.  Cannabis was not considered a cancer treatment, back in the day.  It may be preventative of some cancers, then and now.  It might also encourage a few cancers, too.  Cannabis may provide promising treatments for a variety of tumors.  But… it may also encourage certain types of cancer and it would be nice to know which ones it kills or slows and which ones it encourages.  Medical science doesn’t know, so caution is definitely advised.

If you want to self-experiment with cannabis oil on your cancer, that is your right.  It may not be your right to experiment on someone else.

The question is what is the most effective delivery method for cannabis oil therapy, oral, oromucosal, inhaled, or topical.  Likely depends on the specific form of cancer and whether the cancer has spread.

Not all cannabis oil is the same.  The difference depends on the cannabis variety from which it was extracted.  Cannabis extractions that were sold as medicine in the 19th and early 20th centuries by big pharma were extracted from varieties of cannabis that are not widely available today.  And the difference between yesterday’s cannabis and today’s cannabis is an important difference, when it comes to medicinal chemistry.

Cannabis oil that is available in most dispensaries is high-THC with no CBD whatsoever.  CBD is not easy to find, but it is getting easier.   CBD is not responsible for the “indica” effect (like a well-meaning person told me at a dispensary last week).

Cannabis oils made with solvents other than ethanol are difficult to purge of solvent residues.  Solvent residues can be unsafe and some could potentially interfere with immune function required to fight off certain forms of cancer.

The safest way to make cannabis oil is not with Rick Simpson’s recipe.  It’s with olive oil.  And you won’t blow yourself up making infused olive oil and it’s cheaper than using solvents.  Preferably make the oil from cannabis that has been lab screened for bacteria and molds.  Never infuse raw cannabis into olive oil without pasteurizing the finished product.  Anerobic pathogenic bacteria can thrive in olive oil.

Cannabis infused olive oil is highly perishable.  It needs to be kept very cold and in the dark.

Here’s a great new FAQ on cannabis oil from researcher Arno Hazekamp that was posted today, May 5, 2013 on the International Association for Cannabis as Medicine website .  Definitely worth a read.  My only suggestion would be to do his suggested infusion in a pressure cooker, since pressure cooking will kill any pathogen on the cannabis.

What is the best and healthiest way to produce cannabis oil?
by Dr. Arno Hazekamp
What is Cannabis oil?
Concentrated cannabis extracts, also known as Cannabis oils because of their sticky and viscous appearance, are increasingly mentioned by self-medicating patients as a cure for cancer. In general, preparation methods for Cannabis oil are relatively simple and do not require particular instruments. The purpose of the extraction, often followed by a solvent evaporation step, is to make cannabinoids and other beneficial components such as terpenes available in a highly concentrated form. Cannabis oil is usually taken orally, by ingesting a small number of drops several times a day. Please find here some information on the question whether cannabis can cure cancer.
How is Cannabis oil prepared?
Various methods have been described for the preparation of Cannabis oil. The most popular method, as described by former (skin)cancer patient Rick Simpson from Canada, suggests the use of naphtha or petroleum ether as a solvent for the extraction. Following the success of Simpson oil, a number of related recipes have sprung up, emphasizing small but significant changes to the original recipe. Examples include focusing on safer solvents such as ethanol, or preventing exposure to organic solvents altogether, by using olive oil.
What is naphtha or petroleum-ether?
In general, petroleum-ether and naphtha refer to very similar products, even though different names may be used around the world; e.g. in some countries naphtha is equivalent to diesel or kerosene fuel. Both solvents are a mixture of petroleum hydrocarbons (PHCs), often available in a wide range of qualities. All the solvent components should be considered harmful and flammable, and some of them, such as hexane and benzene, may be neurotoxic. Both naphtha and petroleum-ether are considered potential cancer hazards according to their manufacturers. Moreover, products sold as naphtha may contain added impurities (e.g. Coleman® fuel) which may have harmful properties of their own.
Are residual solvents a health risk?
Although Cannabis oils are usually concentrated by evaporating the solvents that were used for extraction, this does not completely eliminate residual solvents. As a result of sample viscosity, the more concentrated an extract becomes, the more difficult it will be to remove the residual solvent from it. In such a case, applying more heat will increase solvent evaporation, but simultaneously more beneficial components (such as cannabinoids or terpenes) may be lost as well. The use of non-toxic solvents should therefore always be advised, so that potential residues are not harmful to health.
What is the best and healthiest way to prepare Cannabis oil?
Recently, an analytical study (link to the article will follow here in a few days) was performed to compare several generally used preparation methods on the basis of cannabinoids, terpenes, and residual solvent components. Solvents tested included ethanol, naphtha, petroleum-ether, and olive oil. Based on this study, the following recommendations can be made:
As extraction solvents, ethanol and olive oil were shown to perform the best, extracting the full range of terpenes and cannabinoids present in cannabis plant material very efficiently. Additionally these solvents are safe for consumption.
Unfortunately, pure ethanol also extracts large amounts of chlorophyll from cannabis material, which will give the final extract a distinct green, and often unpleasant, taste. Removing chlorophyll by filtering the ethanol extract over activated charcoal was found to be effective, but it also removed a large proportion of cannabinoids and terpenes, and is therefore not advised. Additionally, in many countries consumption-grade ethanol is an expensive solvent, as a result of added tax on alcohol products.
Of the solvents tested, this leaves olive oil as the most optimal choice for preparation of cannabis oil for self-medication. Olive oil is cheap, not flammable or toxic, and the oil needs to be heated up only to 100°C (by placing a glass jar containing the product in boiling water for 1-2 hours) so no overheating of the oil can occur. After cooling down and filtering the oil it is immediately ready for consumption. As a trade-off, however, olive oil extract cannot be concentrated by evaporation, which means patients will need to consume a larger volume of it in order to get the same therapeutic results.
Preheating of cannabis to ‘activate’ (decarboxylate) the cannabinoids may result in loss of terpenes as a result of evaporation. If the full range of terpenes is desired in the final Cannabis oil, dried buds and leaves can be used directly for extraction, without preheating.
About the author
Dr Arno Hazekamp is a phytochemical researcher at the Department of Plant Metabolomics of Leiden University, The Netherlands. He also coordinates the R&D program at Bedrocan BV. This FAQ was posted on the invaluable IACM website, where you’ll also find a relevant paper by Luigi Romano and Hazekamp, Cannabis Oil: chemical evaluation of an upcoming cannabis-based medicine. 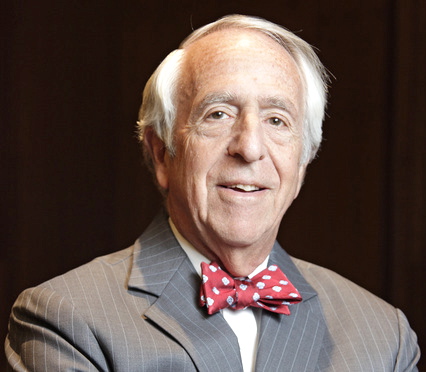 Realm of Caring Comes to California 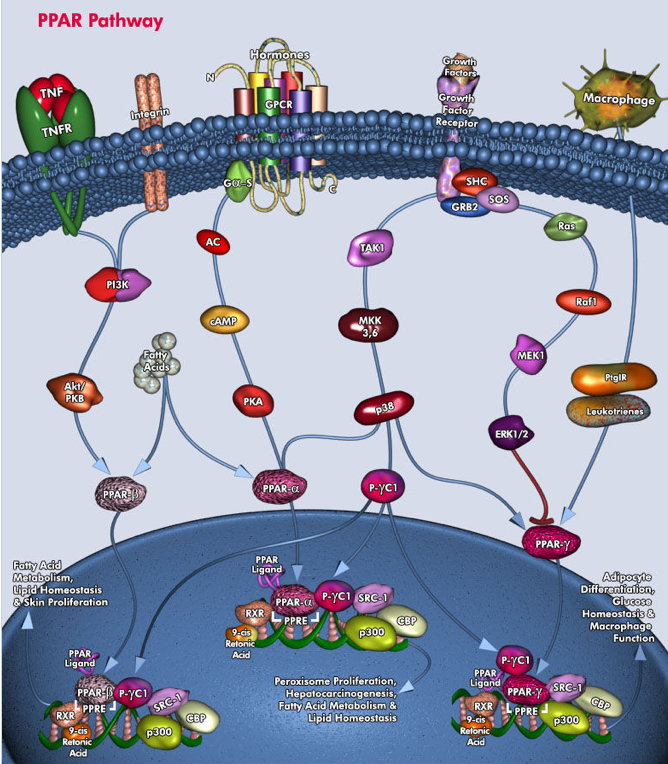