The invention claimed is:

1. A method of treating melanoma comprising administering to a patient in need thereof an active pharmaceutical ingredient (API) comprising or consisting essentially of cannabidiol (CBD) and cannabigerol (CBG).

What is known about the anti-cancer effects of cannabinoids is summarized in the application itself:

Cannabis has been ascribed (sic) to be both a carcinogen and anti-cancer agent. In particular smoking cannabis is known to be carcinogenic as the cannabis smoke contains at least 50 different known carcinogenic compounds, many of which are the same substances found in smoked tobacco. One of these carcinogens, benzopyrene is known to cause cancer as it alters a gene called p53, which is a tumour suppressor gene.

Researchers have discovered that some cannabinoids, including tetrahydrocannabinol (THC) and cannabidiol (CBD) are able to promote the re-emergence of apoptosis so that some tumours will heed the signals, stop dividing, and die. The process of apoptosis is judged by observation of several phenomena including: reduced cellular volume, condensation of nuclear chromatin, changes in distribution of phospholipids in plasma membrane phospholipids, and cleavage of chromatin into DNA fragments called DNA ladders.

Another method by which tumours grow is by ensuring that they are nourished: they send out signals to promote angiogenesis, the growth of new blood vessels. Cannabinoids may turn off these signals as well.

The data for each cannabinoid in each different type of cancer varied but generally the best data were observed with CBD or the cannabis extract enriched in CBD. 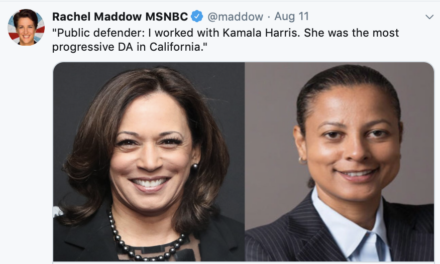