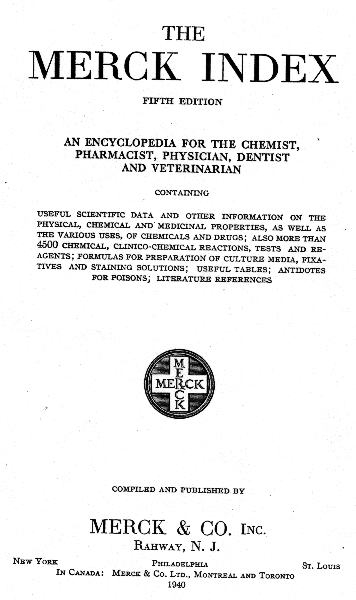 By Fred Gardner    Merck’s CEO Ray Gilmartin announced a “voluntary recall”  of Vioxx on September 30, 2004. Evidence that using Vioxx doubled a patient’s risk of suffering a heart attack or stroke —based on a review of 1.4 million patients’ records— was about to be published in Lancet by David Graham, MD, an FDA investigator.  The FDA director’s office, devoted valet of Big PhRMA, had contacted the Lancet in a futile effort to stop publication of their own scientist’s findings!

The US Food and Drug Administration had initially approved the novel painkiller in May 1999 (after a hasty “priority review”)  to treat osteoarthritis, acute pain, and menstrual cramps.  By the time of the recall more than 20 million US Americans had filled prescriptions for it.

Drug-company advertising aimed directly at consumers was illegal until the mid-1990s but now is upheld as the “consumers’ right to know.” The spending on ads drives up health-care costs; the corporate media profits greatly and is disinclined to criticize Big PhRMA.

Vioxx is a drug for which there was only a trumped-up need. There would have been no need for it whatsoever if the DEA allowed U.S. doctors to readily prescribe codeine and cannabis.

“Safety” was the rationale for developing Vioxx (and Celebrex, now made by Pfizer but developed by G.D. Searle, a Monsanto subsidiary). Aspirin and other non-steroidal inflammatories such as ibuprofen (Motrin, Advil) and naproxen (Aleve) are effective, but large doses can cause gastrointestinal bleeding and peptic ulcers in some people. (Tylenol isn’t anti-inflammatory at all. It reduces pain and fever while damaging the liver.)  So the drug companies saw an “easier-on-the-stomach” marketing niche that, given the prevalence of arthritis and chronic pain —and the rationing of codeine and prohibition of cannabis— could prove lucrative.

Aspirin and the other NSAIDs work by inhibiting an enzyme called cyclooxygenase (Cox), that helps make compounds called prostaglandins that facilitate the inflammatory response and have other important functions, including protecting the stomach lining and maintaining kidney function. In the 1980s a team led by Searle researcher Philip Needleman found that there are two forms of cyclooxygenase (Cox-1 and Cox-2). Because the NSAIDS inhibited Cox-1 more than Cox-2, and because Cox-2 was more prevalent in damaged tissues associated with arthritis, it was hoped that a drug that inhibited only Cox-2 production would reduce inflammation without gastric side effects. Billions were invested in research and development, and the Cox-2 inhibitors were pushed towards the market.

According to Marcia Angell, MD, former editor of the New England Journal of Medicine, “Cox 2 inhibitors like Vioxx are no better than over-the-counter drugs for relieving arthritis symptoms (they do not enable you to skate like Dorothy Hamill), far more expensive and of only limited effectiveness in preventing gastrointestinal complications.”

One of Merck’s early studies showed that patients on Vioxx suffered more heart attacks than patients on naproxen, but the company claimed, without evidence, that this was due to some protective effect of naproxen, and the FDA bought it! (Aspirin reduces heart attacks; naproxen doesn’t.) People with heart problems were excluded from subsequent clinical trials of Vioxx.

The goal of the large-scale study that revealed a 200% increase in heart attacks and strokes was to show that Vioxx reduced polyps in the colon! Merck was looking for an additional marketing niche, not trying to answer ominous questions about the safety profile of its bestseller.

Dr. David Graham, a maverick working in the FDA’s Office of Drug Safety, was the first witness to address Grassley’s committee. He recounted:

Prior to approval of Vioxx, a study was performed by Merck named 090 which found a nearly seven-fold increase in heart attack risk with low-dose vioxx. The labeling and approval said nothing about these heart attack risks.

In November 2000 another Merck trial named VIGOR found a five-fold increase in heart attack risk with the high-dose form of Vioxx. About 18 months after the VIGOR results wre published, FDA made a labeling change about heart attack risk, but it did not place these in the warning section of the labeling.

Also, it did not ban the high-dose formulation in its use. I believe such a ban should have been implemented. Of note, the label change that FDA made had absolutely no effect on how often high-dose Vioxx was prescribed, so I ask, what good did it achieve?

In March of 2004, another epidemiologic study reported that both high- and low-dose Vioxx increased heart attack risks compared to Celebrex, Vioxx’s leading competitor. Our study found similar results. A study describing our work was put on the FDA website. this report estimated that nearly 28,000 excess cases of heart attack and sudden cardiac death had been caused by Vioxx.

I must emphasize to the committee that this is an extremely conservative extimate. FDA always claims that randomized clinical trials provide the best data. If you apply the risk levels seen in the two Merck clinical trials, VIGOR and APPROVe  you obtain a more realistic and likely range of estimates for the number of excess cases.

This estimate ranges from 88,000 to 139,000 Americans. Of these, 30 to 40 percent probably died. For the survivors their lives were changed forever. This range does not depend at all on the data from our Kaiser-FDA study. Indeed, Dr. Eric Topol at the Cleveland Clinic recently estimated 160,000 cases in an article that was published in the New England Journal of Medicine.

Merck CEO Raymond Gilmartin was twitching (probably due to a cannabinoid deficiency) when he announced Merck’s “voluntary” recall of Vioxx, but he managed to take credit for conscientious corporate behavior, and the media played along. The struggle is now on for the hearts and minds of jurors who will decide what Merck owes to thousands of victims. The company has begun the search for Gilmartin’s successor by auditioning several headhunter firms. Could you design a system more irrational, wasteful, corrupt, unfair, and inefficient than capitalism in this late, degenerate stage? 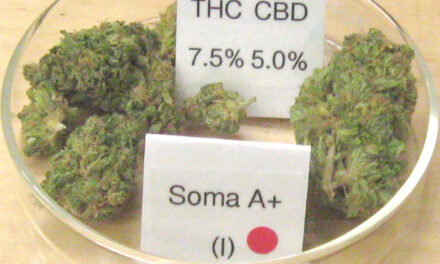