The name of Tod Mikuriya, MD (1935-2007), may be unfamiliar to many people who have recently gotten interested medical marijuana —joined the movement, in a sense.  Tod himself would not be surprised about his leadership role getting obscured.  “It’s not just marijuana that got prohibited, it’s the truth about history,” he used to say.

Mikuriya was a Berkeley-based psychiatrist who helped draft Proposition 215, the 1996 initiative that legalized marijuana for medical use in California not just in the treatment of grave illnesses, but for  “any other condition for which marijuana provides relief.”

For several years after Prop 215 passed, Tod was the only doctor in California known to issue approvals readily for conditions other than AIDS and cancer.  He called the new law “a unique research opportunity,” and kept adding to the list of conditions known to be treatable by cannabis.

In addition to being an MD and a historian (Tod compiled an anthology of the pre-prohibition literature, “Marijuana Medical Papers, 1839-1972), he  was an organizer. In 2000 he founded a group called the California Cannabis Research Medical Group (now the Society of Cannabis Clinicians) so that doctors issuing approvals could share their experiences, clinical and legal. He foresaw that Cannabis Therapeutics would emerge as a specialty in its own right, and that a journal was needed so that doctors in the field would have an outlet to publish their findings and observations.

Publishing Cannabis as a Substitute for Alcohol was a big part of our motivation in launching O’Shaughnessy’s in 2003. It is a perfect example of clinical evidence —aggregated reports from patients— which has been deemed “low-quality” by the Medical Establishment. But it is hard to imagine anything better being written on the subject. 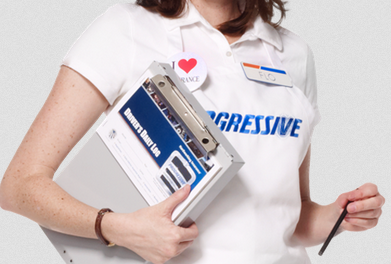