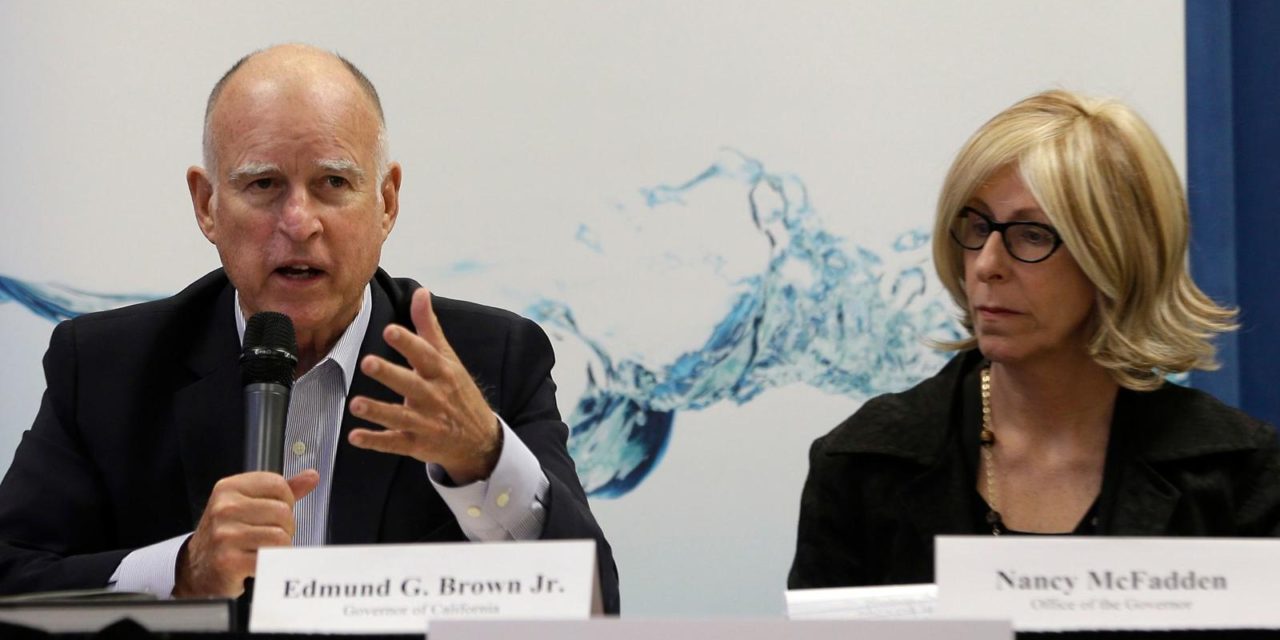 A front-page story in the San Francisco Chronicle May 19 implied in its headline and first paragraph that PG&E might not be to blame for the fires that devastated Sonoma County last fall:

But as the sixth-month anniversary of the disaster approaches, many state officials act as if it’s a foregone conclusion….

The real news in the story by David R. Baker is buried. (Newspaper editors used to figure that one in three readers of a given story will read only the headline and lede paragraph; another 1/3 will read to where the story jumps to another page, and only 1/3 will read it all the way through. Now that attention spans have been diminished, the percentage reading all the way through is probably lower.) Reading the jump of the Chronicle story we  learn:

Lawmakers say PG&E lobbyists in Sacramento are pushing for legislation that could help the company avoid paying fire damages, so long as it isn’t found negligent in the maintenance of its equipment.

The legislation and lawsuits may seem premature, given —continues on page A6

Jumping to page A6 we learn:

In the months since the fires erupted, no evidence has emerged in public pointing to any explanation other than power lines swaying, arcing and falling in the wind. Absent another likely cause, policymakers and investors are assuming that PG&E’s equipment had at least something to do with the catastrophe — and they’re moving on to the next steps.

A mild wrist-slap of a bill has been introduced by state Sen. Bill Dodd, D-Napa

that would force utilities to preemptively shut down power lines during times of high fire risk, although it would be up to the companies and the utilities commission to hash out the criteria for doing so.

Similarly, PG&E spokesman Keith Stephens said the company believes Sacramento should be addressing the “new normal” of longer and more destructive fire seasons, regardless of how the Cal Fire investigation turns out.*

The company welcomed a statement Tuesday from Gov. Jerry Brown and legislative leaders that they would work to update the state’s liability rules for utilities, as part of a series of steps to improve California’s resilience in the face of disasters and global warming.

“It’s clear that California needs much broader reforms that recognize the mutual interests of customers, investors, insurers, utilities and others as we work together to address the impacts of climate change, including more frequent wildfires,” Stephens said.

As for the causes of the Wine Country fires, “We’re not going to speculate, and there’s been no determination,” he said.

…PG&E, for its part, has tried to cast blame for the deadliest North Bay blaze, the Tubbs Fire, on power lines owned and operated by someone else.Otherwise, the company reminds anyone who asks that the Cal Fire investigation remains open.

At the same time, however, PG&E has taken steps to protect itself if investigators do determine that power lines started the fires.

The company and its CEO, Geisha Williams, have begun an effort to shield utilities from a legal doctrine called “inverse condemnation,” under which they can be held liable for economic damages tied to their equipment even if they followed all of the state’s safety rules. PG&E lobbyists are seeking state legislation that would exempt utility companies from the doctrine, said Sen. Jerry Hill.

“They want it done before the investigations are complete and the causes have been identified,” said Hill, D-San Mateo. No legislation on the subject has been introduced yet…

PG&E stock surged after Gov. Brown’s announcement last week about possibly changing the state’s liability rules for utilities. The company’s stock jumped 8 percent to top $45 within hours of the release.

SACRAMENTO March 14, 2016 — A consumer group has filed a complaint asserting that a top aide to Gov. Jerry Brown had a financial interest in helping her former employer Pacific Gas and Electric Co. lobby for friendly appointees to the California Public Utilities Commission and influencing legislation that would benefit the firm.

In its complaint, the group Consumer Watchdog asked the state Fair Political Practices Commission to investigate whether Brown’s executive secretary for legislation, appointments and policy, Nancy McFadden, had a conflict of interest when the governor hired her in 2011.

McFadden had been a Senior Vice-President at PG&E, and had orchestrated a multimillion dollar initiative campaign that would have made it almost impossible for municipalities to enter the energy business (and compete with PG&E).

In May 2017 California’s Fair Political Practices Commission dealt with the Consumer Watchdog complaint by fining McFadden… wait for it… $300.

The San Diego Union Tribune reported at the time:

When she left the San Francisco-based utility to become Brown’s chief of staff, McFadden got a $1 million payout and also owned PG&E stock options valued at up to $1 million.

The Consumer Watchdog complaint included hundreds of pages of documents indicating that McFadden did not properly disclose her stock holdings.

It also alleged that McFadden held shares of another energy company that had an interest in legislation she helped draft and wrongly served as a liaison to the Governor’s Office regarding potential appointments to the state utilities commission, among other things…

Last year, Consumer Watchdog issued a report documenting almost $10 million in political contributions from dozens of oil and energy interests to the governor and his pet causes and to the state Democratic Party.

According to the report, titled “Brown’s Dirty Hands,” some of those donations were made the same day or within days of administration decisions that benefited the donors.

PG&E has its own ideas for dealing with fires: Wildfires inspire new idea: Charging rural customers more for electricity.

The Imaginary Party also has an idea: PG&E should bury its power lines. This would provide beaucoup jobs —and we don’t mind reducing the obscene billion-dollar profits made by the supposedly “public” utility. 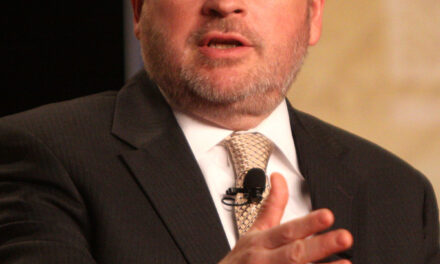