Life Expectancy Declining for US Americans 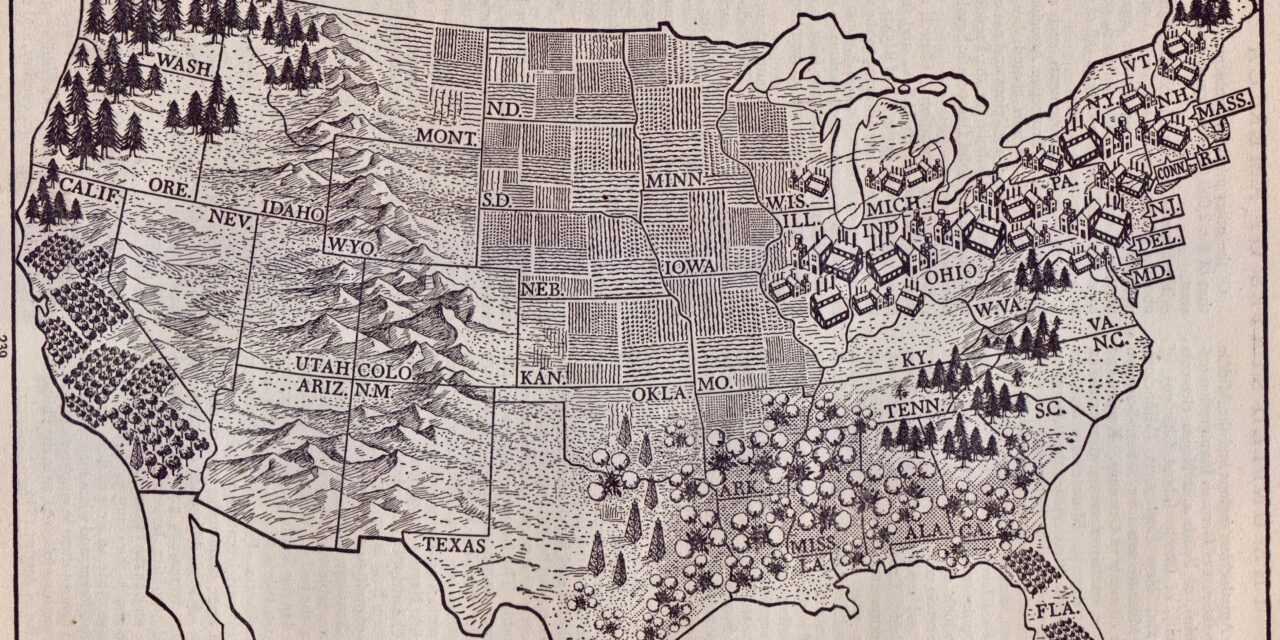 Life expectancy is the bottom line, the basic measure of how a society is faring. Ours has been going down since 2014, according to a study published in JAMA November 26, “Life Expectancy and Mortality Rates in the United States, 1959-2017” by Dr. Steven H. Woolf of Virginia Commonwealth University, and Heidi Schoomaker, MAEd. Here’s the dismaying abstract:

Importance  US life expectancy has not kept pace with that of other wealthy countries and is now decreasing.

Objective  To examine vital statistics and review the history of changes in US life expectancy and increasing mortality rates; and to identify potential contributing factors, drawing insights from current literature and an analysis of state-level trends.

Evidence  Life expectancy data for 1959-2016 and cause-specific mortality rates for 1999-2017 were obtained from the US Mortality Database and CDC WONDER, respectively. The analysis focused on midlife deaths (ages 25-64 years), stratified by sex, race/ethnicity, socioeconomic status, and geography (including the 50 states). Published research from January 1990 through August 2019 that examined relevant mortality trends and potential contributory factors was examined.

Conclusions and Relevance  US life expectancy increased for most of the past 60 years, but the rate of increase slowed over time and life expectancy decreased after 2014. A major contributor has been an increase in mortality from specific causes (eg, drug overdoses, suicides, organ system diseases) among young and middle-aged adults of all racial groups, with an onset as early as the 1990s and with the largest relative increases occurring in the Ohio Valley and New England. The implications for public health and the economy are substantial, making it vital to understand the underlying causes.

The JAMA paper was front-page news in the New York Times November 27.  Excerpts from the story by Gina Kolata and Sabrina Tavernise follow:

“‘The whole country is at a health disadvantage compared to other wealthy nations,’” the study’s lead author, Dr. Steven Woolf of Virginia Commonwealth University, said. “’We are losing people in the most productive period of their lives. Children are losing parents. Employers have a sicker work force.’

“A new analysis of more than a half-century of federal mortality data, published on Tuesday in JAMA, found that the increased death rates among people in midlife extended to all racial and ethnic groups, and to suburbs and cities. And while suicides, drug overdoses and alcoholism were the main causes, other medical conditions, including heart disease, strokes and chronic obstructive pulmonary disease, also contributed, the authors reported.

“Death rates are actually improving among children and older Americans, Dr. Woolf noted, perhaps because they may have more reliable health care — Medicaid for many children and Medicare for older people.

“The states with the greatest relative increases in death rates among young and middle-aged adults were New Hampshire, Maine, Vermont, West Virginia and Ohio.

“Dr. Woolf said one of the findings showed that the excess deaths were highly concentrated geographically, with fully a third of them in just four states: Ohio, Pennsylvania, Kentucky and Indiana.

“‘What’s not lost on us is what is going on in those states,’ he said. ‘The history of when this health trend started happens to coincide with when these economic shifts began — the loss of manufacturing jobs and closure of steel mills and auto plants.’ 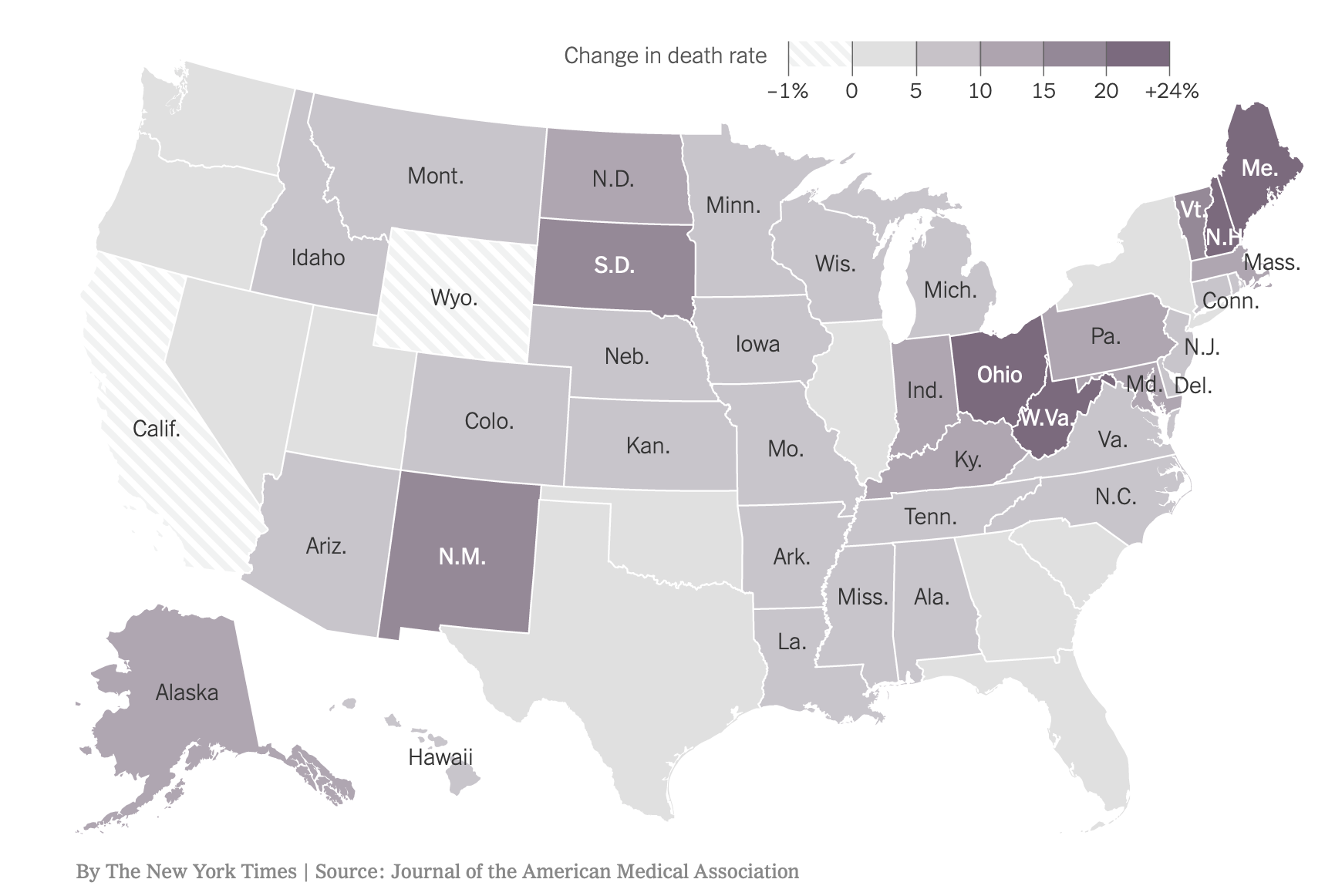 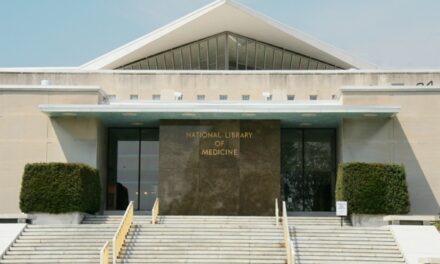