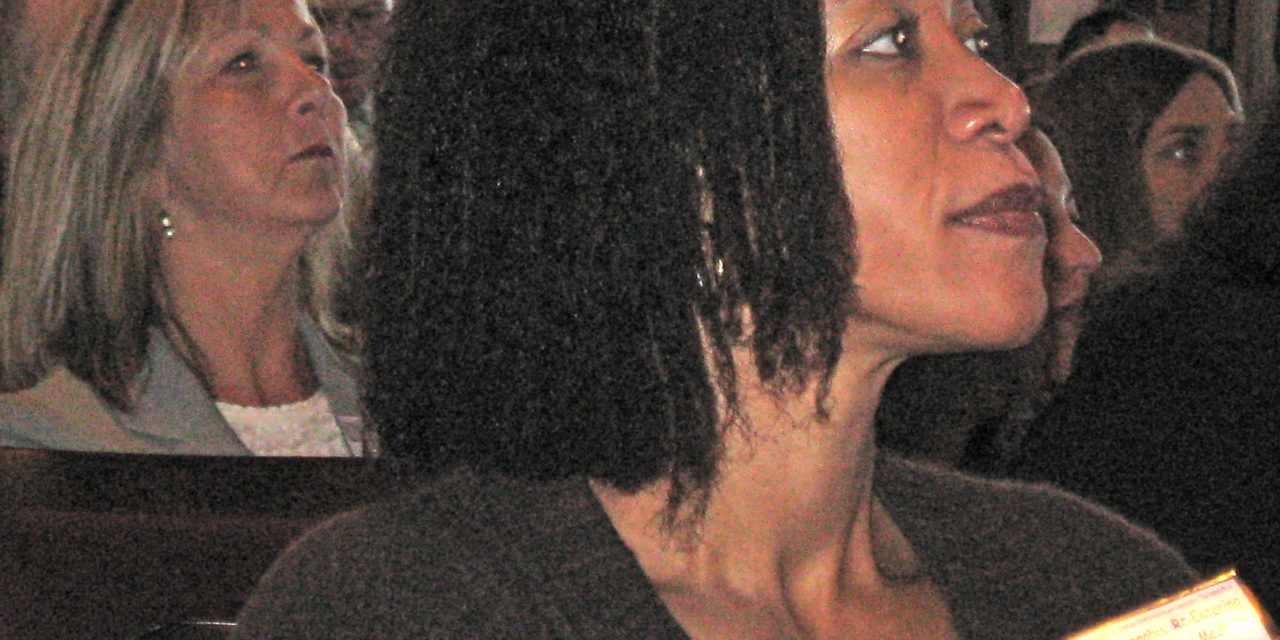 The Medical Board of California earlier this year punished two physicians who specialized in cannabis consultations. The disposition of their cases as per the MBC website:

No admission but charged with repeated negligent acts in the care and treatment of three patients when she approved phone renewals for marijuana without conducting an examination and violated the terms of her Board-ordered probation. Revoked, stayed, placed on 4 years’ probation to be served consecutively to previously imposed probation, with terms and conditions including, but not limited to, completing an education course, a prescribing practices course, a medical record keeping course, and an ethics course; obtaining a practice monitor; and prohibited from providing an oral or written recommendation and/or approval for the use and/or cultivation of marijuana. May 5, 2017

No admissions but charged with gross negligence, knowingly making or signing a certifcate or other document related to the practice of medicine which falsely represents the existence or non-existence of a state of facts, failure to maintain adequate and accurate medical records, and prescribing without an appropriate examination and medical indication in the care and treatment of four patients. Revoked, stayed, placed on 7 years’ probation with terms and conditions including, but not limited to, prohibited from issuing an oral or written recommendation or approval to possess or cultivate marijuana; maintaining a record of all controlled substances ordered, prescribed, dispensed, administered, or possessed; completing a prescribing practices course, a medical record keeping course, and an ethics course; and obtaining a practice monitor. May 4, 2017

Speller, a graduate of Stanford Medical School, is a former member of  the Society of Cannabis Clinicians. She let her membership lapse after 2013.

Speller disgraced Tod’s efforts and those of all the good doctors who have worked hard at creating the real medical cannabis practices in CA!
Fred, why don’t you tell the whole story on Speller. The fact is that in 5 years in Cool after taking over Doc Fry’s practice, Speller failed to exam one single patient out of 15,000+  patients she collected $125 to $175 a piece. There were hundreds of patients she accepted checks from and failed to mail recommendations to and just as many that she sold “ID” cards to that we’re never received. She and her lawyer Tracy Green evaded at least four hearings by lying to the MB. No patients received their day in court. And after being placed on probation she continued to sell recommendations for three years to patients she never laid eyes on.
You make it sound like her punishment was unjust.
She should have had her licensed revoked. LOOK WHAT THEY DID TO TOD.

FG responds: I didn’t consider the disposition in Speller’s case unjust —based on all I’d heard from you over the years. But other readers thought I was taking Speller’s part, too.  I wonder why? Maybe because I noted that she had been an SCC member and in this PR-centric world, one does not reveal info that reflects badly on one’s organization.
I haven’t been in touch with Dr. Speller since she stopped attending SCC meetings at the end of 2013. I sent her an email this morning to see what she had to say for herself, but it bounced back.