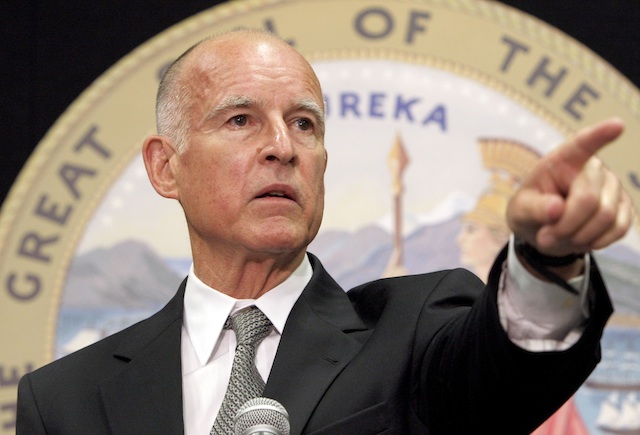 The next meeting of the Medical Board of California will be in Sacramento January 26-27.  The MBC’s two-member medical marijuana task force will meet soon thereafter to hear from “interested parties” on whether to modify the board’s current policy regarding physicians authorizing patients to use cannabis as medicine.

The Federation of State Medical Boards is pushing “model guidelines” that would constrain cannabis clinicians. The Society of Cannabis Clinicians wants the board to reject the changes the Federation is proposing. Most odious: the FSMB would prevent doctors who approve marijuana use by patients from using it as medicine themselves! A close second: investigations would be triggered by the number of mj approvals a doctor issues (instead of complaints of harm).

The two MBC members who volunteered to be on the marijuana task force are Howard Krauss, MD, and Kristina Lawson. Krauss, according to a reliable source, is “brilliant but anti-cannabis.”  He’s an opthalmologist who trained at UCLA. Doesn’t he know that Hepler confirmed Robert Randall’s intraocular pressure going down when he smoked? “Krauss trained under Hepler himself,” said our source. “He says there are other glaucoma drugs now, and you’d have to be smoking constantly all day.”   Could Krauss be brilliant and not know about edibles? Does not compute.

Kristina Lawson,  the former mayor of Walnut Creek, is now a land-use attorney with Manatt.

There is a vacancy on the board —a member of the public to be appointed by Governor Jerry Brown. Marsha Rosenbaum of the Drug Policy Alliance would be a good fit and would have useful knowledge to contribute.

Below you’ll find nuts-and-bolts info from the Medical Board of California website, including brief biographies of the members.

Medical Board of California Officers

To contact a member of the Board or Executive Staff, please write or call: 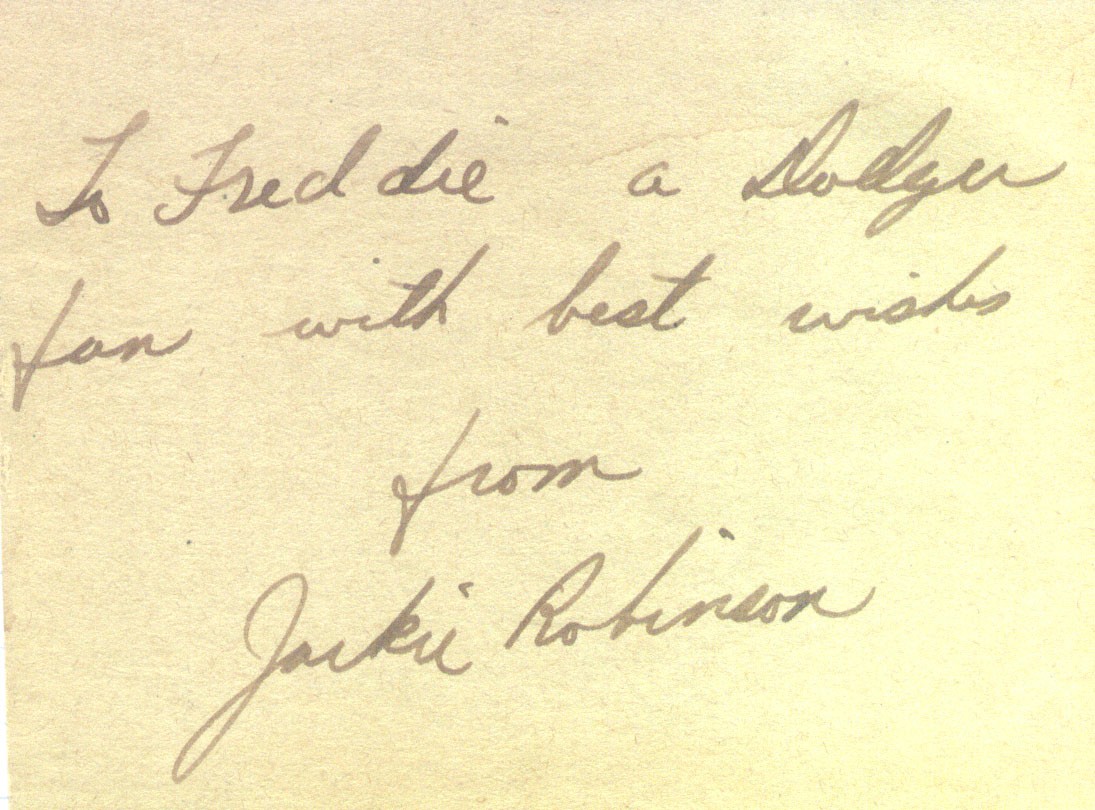 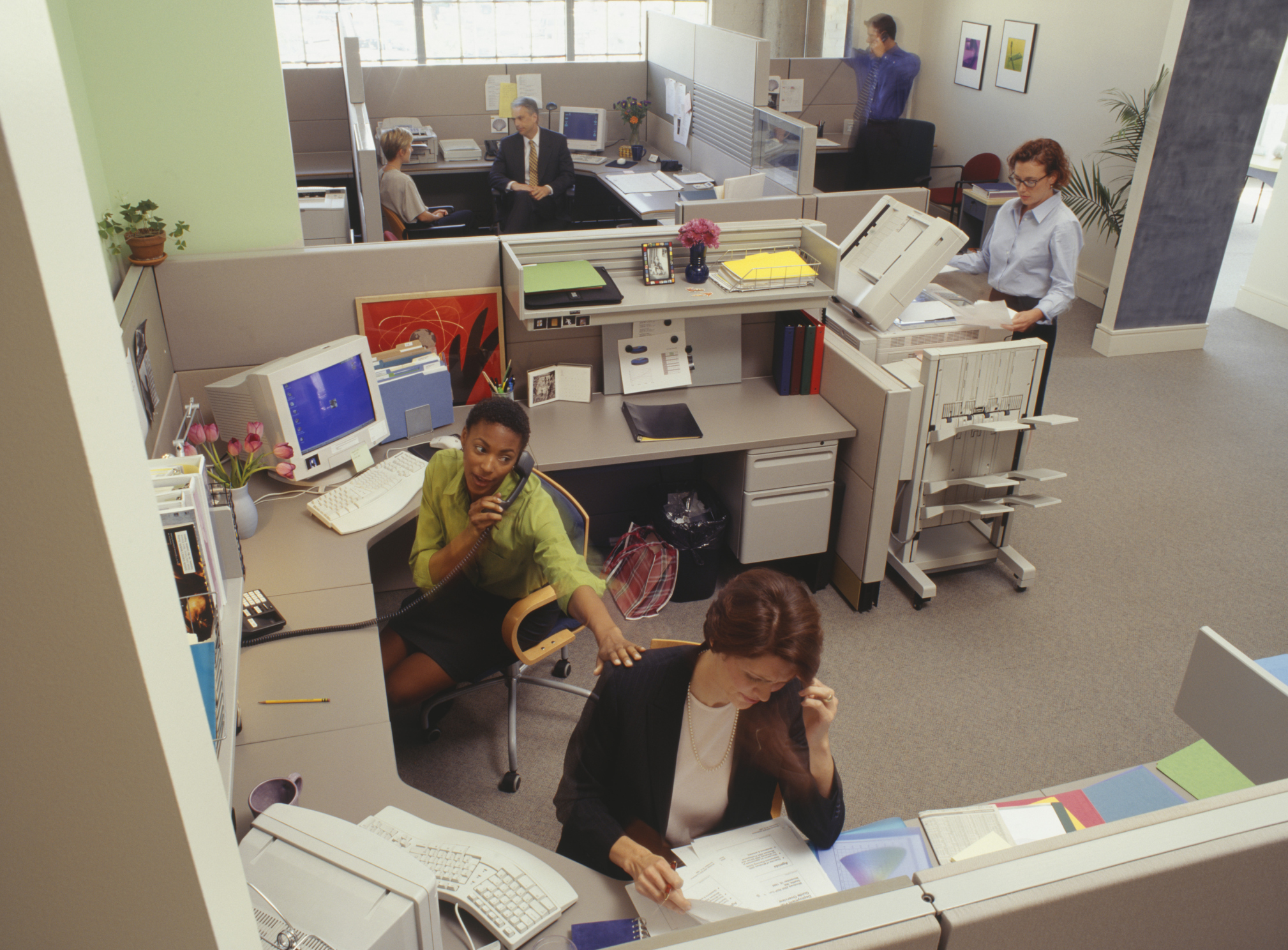