Although the inhalation of chemical toxins in cannabis smoke has been linked to bronchitis and other respiratory problems, it has not been shown to cause lung cancer or a higher death rate.

The most extensive study to date on marijuana and mortality was conducted by investigators at Kaiser Permanente and published in Cancer Causes and Control in 1997. It showed no substantial link between regular marijuana smoking and death, but suggested that marijuana prohibition may itself pose a health hazard to the user. The Kaiser team, led by Stephen Sidney, MD, looked at 10 years of mortality statistics for more than 65,000 men and women who received health check-ups at Kaiser’s Oakland and San Francisco hospitals between 1979 and 1985. Patients were divided into groups ranging from those who had never tried marijuana to those who use it currently or regularly. 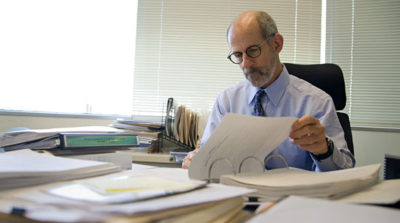 Mortality statistics for all patients were followed until 1991 and analyzed for any association between marijuana and death. The study’s statistical methodology controlled for the use of tobacco and alcohol so that deaths from marijuana smoking could be clearly defined.

Researchers found no increase in deaths among the more than 14,000 patients who reported they were marijuana users as compared to those who had never used marijuana. They further noted that the total mortality risks associated with marijuana use were lower than those for tobacco-cigarette smoking for both men and women. Women who used marijuana also had a lower risk of total mortality as compared to those who consumed alcohol regularly.

The study noted that marijuana smokers with AIDS did have a significantly higher death rate than non-smokers, but said that their mortality was virtually the same as it was for AIDS patients who didn’t smoke marijuana. Researchers stressed that the links they found between marijuana use and death were associations and not an indication that marijuana was a cause of death.

In addition to reporting their findings on mortality, researchers also criticized the federal government’s current War on Drugs and stated that marijuana has medical value. The following excerpt is taken from a paper by Sidney et al  in the April 1997 issue of the American Journal of Public Health:

“… Relatively few adverse clinical health effects from the chronic use of marijuana have been documented in humans. [However,] the criminalization of marijuana use may itself be a health hazard, since it may expose the consumer to violence and criminal activity.

“While reducing the prevalence of drug abuse is a laudable goal, we must recognize that marijuana use is widespread despite the long-term, multibillion dollar War on Drugs. Therefore, medical guidelines regarding its prudent use should be established, akin to the commonsense guidelines that apply to alcohol use.

“Unfortunately, clinical research on potential therapeutic uses for marijuana has been difficult to accomplish in the United States, despite reasonable evidence for the efficacy of … THC and marijuana as antiemetic and antglaucoma agents and the suggestive evidence for their efficacy in the treatment of other medical conditions, including AIDS.”

Why the insult to the lungs by cannabis smoke does not lead to a higher rate of lung cancer and death has not been established; one hypothesis proposed by McPartland, Russo and others is that the presence of anti-oxidants in cannabis negates the carcinogenic effects of benzene, toluene and byproducts of combustion. 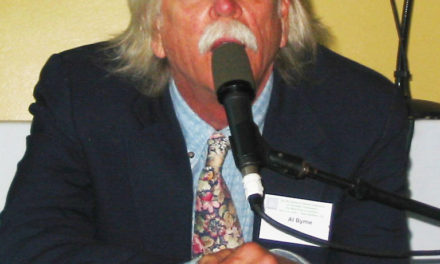