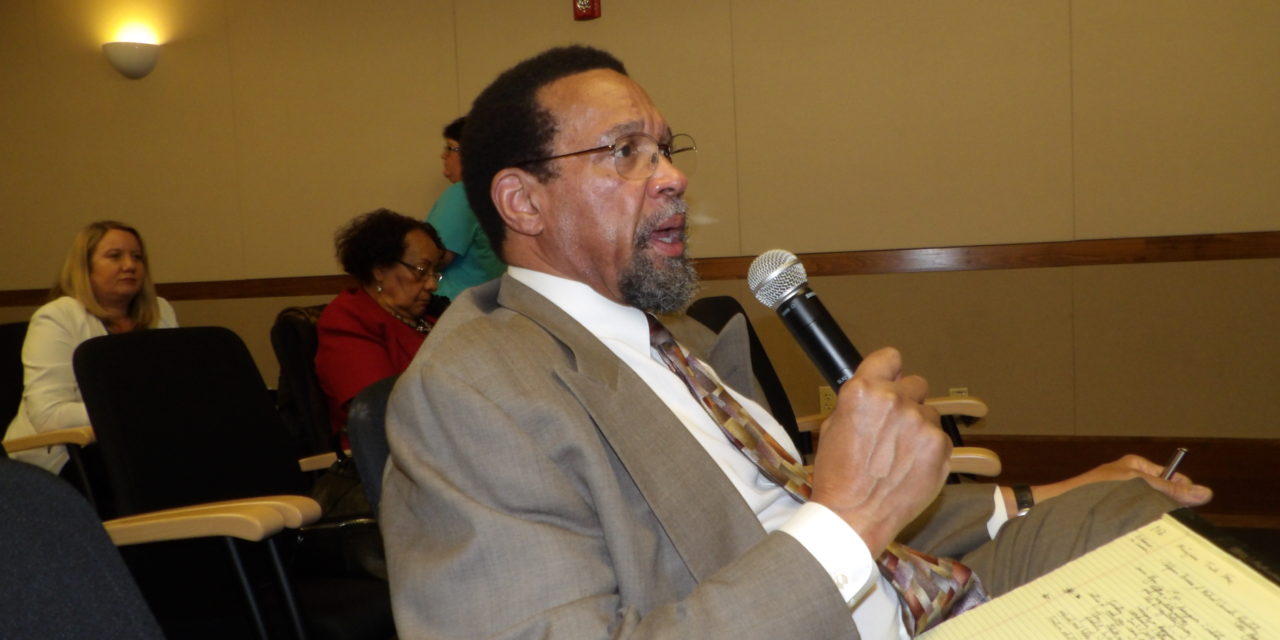 A Medical Board of California task force has posted its draft “Guidelines for the recommendation of cannabis for medical purposes.”   They will be discussed at an August 30 task force meeting in Sacramento and adopted —modified or as is— by the board thereafter.

The MBC will not seek to prevent doctors who issue cannabis approvals from using cannabis as medicine themselves. The Federation of State Medical Boards wanted California (and all its members) to adopt this approach, which is enforced in Colorado and elsewhere. Perhaps the eloquent opposition of Steve Robinson, MD, helped convince the MBC that cannabis use does not lead to impairment per se.

As explained by MBC executive director in a note to the Society of Cannabis Clinicians:

“At this time, the Board is not developing a policy related to physician use of cannabis. Business and Professions Code sections 820, et. seq. and 2239 allow the Board to take action if a physician is impaired and cannot practice medicine safely. The Board will continue to use these sections of law when investigating a physician who is using cannabis, the same as they would when investigating a case for any other substance abuse/impairment.”

The draft guidelines did not contain good news for HelloMD and other Cannabis-by-Telehealth providers. A requirement for a physical exam that the MBC had eliminated in October 2014 has been reinserted. Perry Solomon, MD, plans to state HelloMD’s case at the August 30 meeting in Sacramento. His key point will be patients’ access to care. 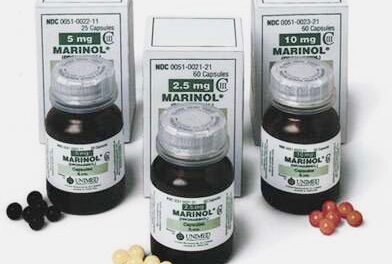