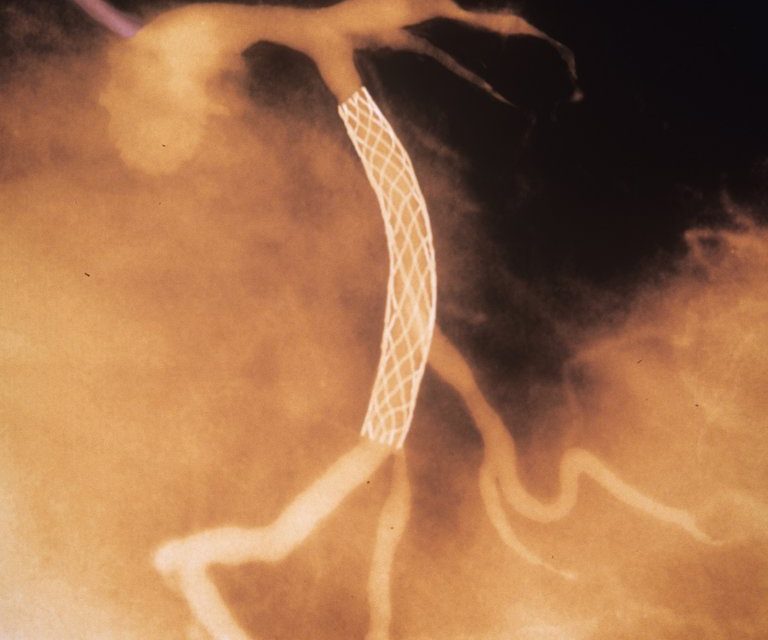 “A procedure used to relieve chest pain in hundreds of thousands of heart patients each year is useless for many of them, researchers reported on Wednesday.

Their study focused on the insertion of stents, tiny wire cages, to open blocked arteries. The devices are lifesaving when used to open arteries in patients in the throes of a heart attack.

But they are most often used in patients who have a blocked artery and chest pain that occurs, for example, walking up a hill or going up stairs. Sometimes patients get stents when they have no pain at all, just blockages.

…More than 500,000 heart patients worldwide have stents inserted each year to relieve chest pain, according to the researchers. Other estimates are far higher.

Several companies — including Boston Scientific, Medtronic and Abbott Laboratories — sell the devices, and inserting them costs from $11,000 to $41,000 at hospitals in the United States….

The new study, published in the Lancet, stunned leading cardiologists by countering decades of clinical experience. The findings raise questions about whether stents should be used so often — or at all — to treat chest pain.

Kolata’s quoting the stupefied establishment cardiologists reminds us that just the other day she was praising herself for having cultivated the most eminent and trustworthy experts (which means ignoring the skeptics) in every branch of Medicine.

How many millions of unnecessary surgeries have been performed in the US —each accompanied by a prescription for synthetic opiates— in recent decades? How many billions of dollars have Medtronic et al paid out in settlements without acknowledging wrongdoing or mending their ways?

Here’s a piece from our Medtronic file:

Medical device maker Medtronic Inc. says it paid nearly $800,000 over the past three years to a former Army surgeon accused of fabricating a study that reported positive results for one of the company’s key spine products.

Some of the consulting payments occurred during the time that the surgeon, Timothy R. Kuklo, was shopping his favorable study of Medtronic’s Infuse bone-graft product to medical journals. The paper, ultimately published last August in the Journal of Bone and Joint Surgery, reported advantages in healing the legs of injured soldiers when Infuse was used.

The Army has said that the study is based on “falsified information” and that Dr. Kuklo forged the signatures of purported co-authors. Dr. Kuklo listed his affiliation with Walter Reed Army Medical Center in the journal. He left the Army hospital in August 2006 and joined the faculty of Washington University in St. Louis.

Medtronic disclosed the payments to The Wall Street Journal Wednesday. It says the payments were compensation for Dr. Kuklo’s work developing products for the company, training doctors and speaking at company events and that they weren’t connected to the study or journal article in any way. Bone and Joint Surgery withdrew the paper after the Army contacted it about the fraud allegations. Dr. Kuklo, who has taken a leave from the university, hasn’t commented publicly on the matter and didn’t return a message left at his home Wednesday. The university declined to say whether it was investigating Dr. Kuklo.

In 2007, Dr. Kuklo offered the study to at least two medical journals, according to the publications. Medtronic says it paid him $356,242 that year for consulting, speaking, travel and training services. In 2008, the year the study was published, Medtronic says it paid Dr. Kuklo $249,772. Medtronic has said that consulting arrangements with surgeons are critical to the development of new products. Its payments to surgeons who use its spine products are under investigation by the Justice Department following accusations by several former employees that the doctors were being induced to use the products — allegations the company denies.

Medtronic last year provided Congress with a list of 22 consultants who worked specifically on Infuse-related matters. The payments to those doctors ranged from $100 a year to $67,600.  Surgeons with more general consulting arrangements, such as Dr. Kuklo, can earn more. Jeffrey Wang, chief of spine surgery at the University of California, Los Angeles, reported receiving $186,700 in product development, royalty and teaching payments from Medtronic from 2004 through 2007.

Medtronic placed its consulting relationship with Dr. Kuklo on “inactive status” in May, when the Army disclosed it had found problems with the study. In the first few months of 2009, it paid him $132,453. Medtronic also says it paid Dr. Kuklo smaller amounts, including $42,627 in 2006, and picked up his expenses while he worked for the Army. The latter payments, which total $42,295 from 2001 through 2005, were primarily tied to travel to medical conferences and speeches at Medtronic events. Some went directly to third parties, such as hotels and airlines, the company said.

The Army declined to comment, including answering whether such payments were legal. 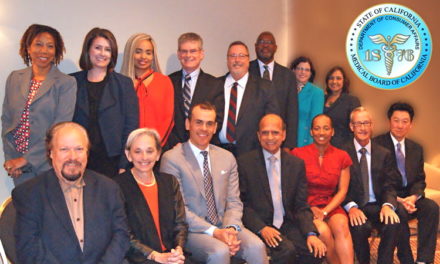